Hethel, UK – 10 November 2022  Welcome to the second part in a series from Lotus Engineering, the consultancy division of performance car manufacturer Lotus. With regular updates over the coming months, the team will explain its portfolio of capabilities and key priorities as the automotive world moves to an all-electric future. It will also share how yesterday’s successes – some you might not be aware of – are inspiring the projects of today and tomorrow.

Lotus Engineering provides comprehensive consultancy services to many of the world's OEMs and Tier 1 suppliers. It is internationally recognised for its long-standing contribution to ground-breaking engineering and innovative vehicle development.

Lotus Engineering: The Innovators #1 explained the commercialisation of Platforms, and #2 looks at Control Systems.

In 1996 Lotus launched the Esprit V8 with an all-new and Lotus-developed engine, a V8 twin-turbocharged unit, designated 918, which produced in road-legal form 350 hp and 400 Nm. It was lightweight – just 220 kg with all ancillaries – and occupied less space when mid-mounted in the Esprit than the four-cylinder 2.2-litre engine that preceded it.

At the heart of this high-tech engine was a Lotus innovation; the development of its own engine management system which controlled fuel, ignition and emissions, and performed the required diagnostics. A true pioneer, it was one of the first engines in the world to be designed from the outset to comply with on-board diagnostics legislation in force at the time.

Five years later, and this Lotus know-how with engine control unit (ECU) design and software engineering ensured that the original Elise had a second generation – the Series 2, on sale from 2001. It came with a new and game-changing electronic box of tricks hidden in the engine bay, so innocuous that most owners never noticed it. At the time, the Lotus team couldn’t find the ECU they needed for the S2 from external suppliers, so continued the in-house development of the one from the Esprit. And it was further development of this controller, linked to the replacement of the Rover K-series engine with a Toyota unit, which helped the Elise meet US Federal requirements so it could be sold in North America for the first time, from 2005.

Andy Green is today Chief Engineer for Propulsions Systems within Lotus Engineering, but at the time was part of the Lotus Powertrain Group which worked on both the Esprit 918 engine and the Elise Series 2. “Because we designed and developed these ECUs they did exactly what we needed them to. They were perfectly suited for a low-volume application and also allowed us to develop our own software to control and calibrate them.”

Fast-forward to 2022 and the Lotus ECU is now in its sixth generation. It has been in continuous development ever since the Esprit, is part of the tech spec of the Lotus Emira and is still in demand from today’s Lotus Engineering clients.

Andy explained: “The great appeal for them is that it’s got all the on-board diagnostics and monitoring software, meaning it’s a proven ICE technology with the certification authorities and is compliant with the ISO 26262 functional safety standard. As an example, the Lotus ECU has been a critical feature on the supply of upgraded powertrains for the Toyota Yaris GRMN programme and enhanced the project’s speed-to-market.”

While the genesis of the Lotus ECU came via the Esprit, and its spiritual successor is part of the Emira, both ICE cars, the controller is flexible enough to be used in electric vehicles. Andy explained: “We know, and our clients know, that the future is electric, and the Lotus ECU has already been proven in numerous demonstration programmes for hybrid and pure electric vehicles that we’ve worked on.”

He added: “Clients recognise that the Lotus ECU is globally compliant, but they also appreciate the flexibility of the Lotus Engineering team in creating custom control systems in line with their specifications and requirements. It’s made the Lotus ECU a great fit for a number of production-spec hypercars, where the client requires a high technical complexity but only a small number of units.”

High-profile clients who have used the Lotus ECU include LTI for its hydrogen fuel cell taxi concept of 2012, Rolls-Royce for the 101EX grand tourer coupe prototype, and the XJ Limo Green and C-X75 concepts from Jaguar.

Lotus has been at the forefront of control systems for more than 40 years, as innovators in active suspension systems, active noise cancellation and augmentation, and active valve control. 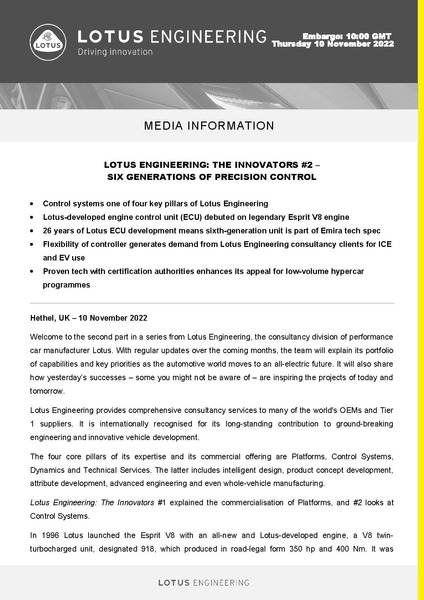 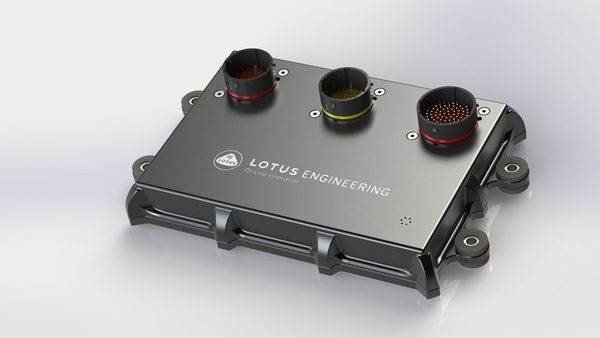 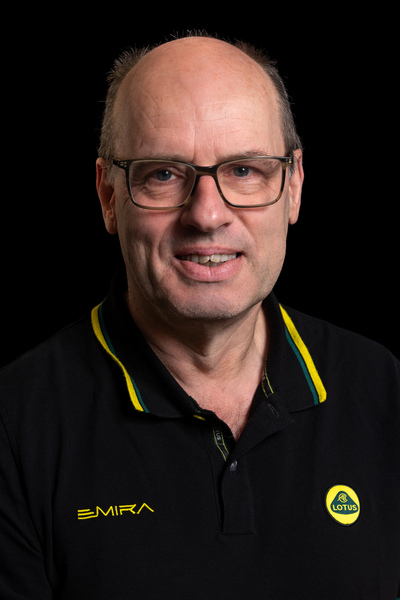 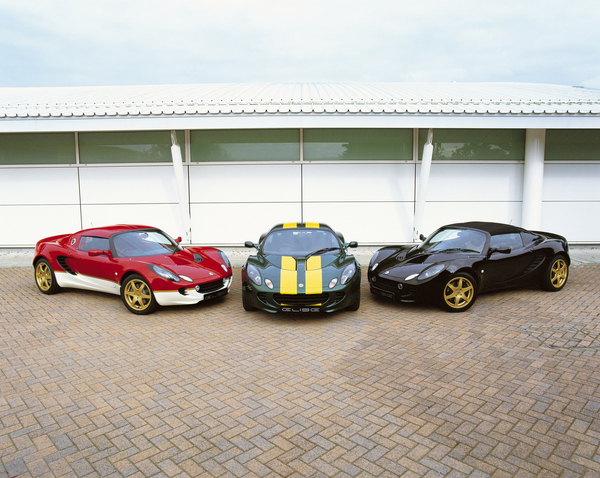 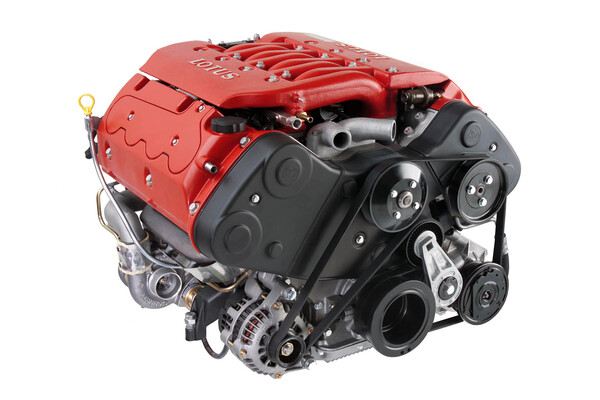 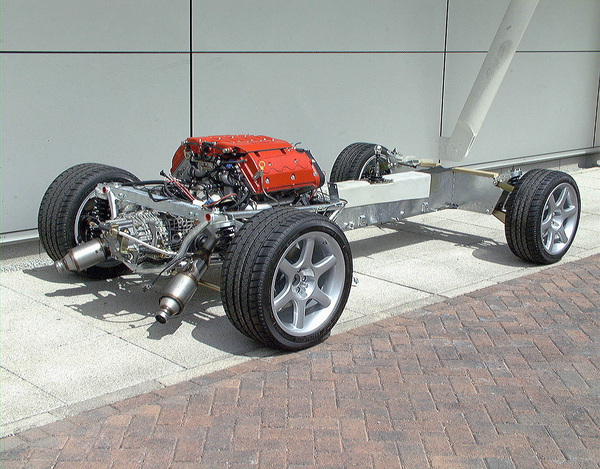