While Lotus founder Colin Chapman was born in Richmond, West London, he was brought up in Muswell Hill, North London. His father ran The Railway Hotel on Tottenham Lane, next to the train station in the nearby suburb of Hornsey.

Outgrowing the small facilities where the first three Lotus cars (Marks 1, 2 and 3) were built, Chapman moved the workshops into the old stables behind the hotel shortly after the founding of the Lotus Engineering Company on 1 January 1952. The business quickly grew and to accompany the manufacturing area a new showroom with a drawing office on the first floor was built next door. Chapman used it to proudly show off his new Lotus cars such as the Eleven and the Elite.

With popularity of his cars growing Chapman took the decision to develop a new manufacturing facility. His first choice was to stay in North London, but a ban on industrial development in the city forced him to look further afield. He settled on a plot of land a few miles further north, in Cheshunt.

In June 1959 Lotus moved into the newly constructed premises in Delamere Road, Cheshunt. The Lotus Elite continued to be manufactured here, together with now-legendary Lotus single-seater race cars such as the Type 25, Type 33 and the Type 38 and a number of other race cars. Also going on sale during this period were the Lotus Elan and the Lotus Cortina Mark 1.

By the early 1960s a desire to increase vehicle production, the extra space this required and the need for a test track prompted Chapman to consider expanding the Cheshunt site. A proposal was developed but the planning application was turned down. It was time for Chapman to look further afield again.

Hethel, in the county of Norfolk in eastern England, has been the home of Lotus since the summer of 1966. Hethel itself is a small village near the historic market town of Wymondham, approximately 10 miles (16 km) south of the city of Norwich.

When searching for a new site to replace Cheshunt, it is said that Colin Chapman took a map of the UK and drew a circle with a radius of 100 miles from the centre of London. Hethel was on the very edge. Chapman flew his own aeroplane to Norfolk, landed at the recently decommissioned RAF Hethel airbase and after a look around decided it would meet his needs.

Key to its appeal were the runways, perimeter roads and associated buildings which he could use in the design, development, dynamic testing and manufacturer of his sports cars.

Hethel and Norfolk were the perfect locations for Lotus. While many employees from Cheshunt moved north with the company, there was plenty of local skilled labour from Norfolk’s leisure boat industry. The region had good road and rail links, and crucially there was support from the local council to attract an already famous global company to the county. The first all-new car to be manufactured at Hethel was the Lotus Europa.

Before the arrival of Lotus, Hethel airbase has its own fascinating story. It was built in 1942, designated as RAF Hethel and immediately transferred to the United States of America Air Force (USAAF). Known as Station 114 it was briefly home to the 320th and 310th Bombardment Groups before the 389th arrived in 1943. It flew Consolidated B-24 Liberator planes over targets in Europe. From September 1943 to June 1945, RAF Hethel also served as headquarters for the 2nd Combat Bombardment Wing of the 2nd Bombardment Division, also part of the USAAF.

After the war ended, Hethel was transferred back to the British air force and was used by RAF Fighter Command and then RAF Technical Training Command. With the inevitable post-war downsizing of the RAF, Hethel was closed in 1948 and for more than a decade lay abandoned. It was eventually sold by the British Government to Norfolk County Council, which sold it to Lotus in 1966.

For Colin Chapman part of the appeal of Hethel was its two runways, built in an X-shape. When Lotus arrived half of each runway was kept to form a test track for vehicle development, and it’s that simple boomerang-shaped lay-out, modified numerous times over the years, which still exists. Today, the 2.2-mile circuit is finished to an exceptionally high standard with an FIA-approved surface.

It’s one of many upgrades which have been carried out to the Hethel site since 1966. With continual development by Lotus over the years, almost nothing now remains of the original base infrastructure. The Lotus headquarters building – which also now houses Lotus Design, part of Lotus Engineering and Sales & Marketing activities – was built in 2000. In the same year, the Lotus main assembly line was moved from the factory where cars had been built since 1966 to a new facility on the site. The upgrade allowed Lotus to assemble the second-generation Lotus Elise, the Exige and, at the time, the Opel Speedster / Vauxhall VX220.

Geely became the new majority shareholder of Lotus in 2017 and with that came a substantial investment to again upgrade the facilities at Hethel. Major building work began in 2019 with creation of a new assembly hall for the Evija all-electric hypercar, a new factory to manufacture the next generation of Lotus sports cars, and a new restaurant to cater for employees and visitors. Additional infrastructure work and site renovation includes improved car parking, walkways and security fencing, and this latest phase of work will be completed during 2020.

By the end of 2019, Lotus employed 1,345 people in the UK, up 35% on the year before. Geely has stated that Hethel will remain the spiritual home of Lotus and the centre of the brand’s sports car production, proving the former RAF base has a bright future ahead of it. 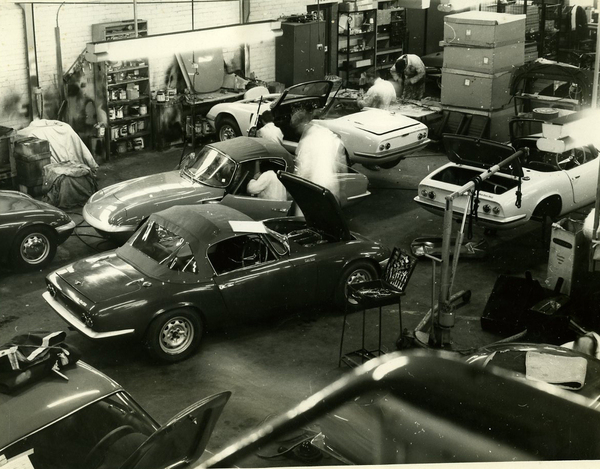 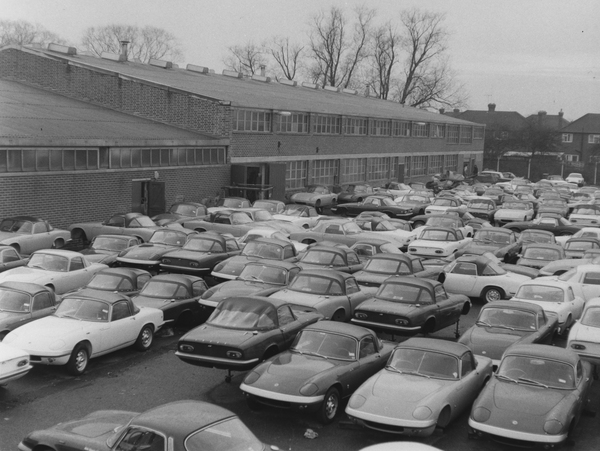 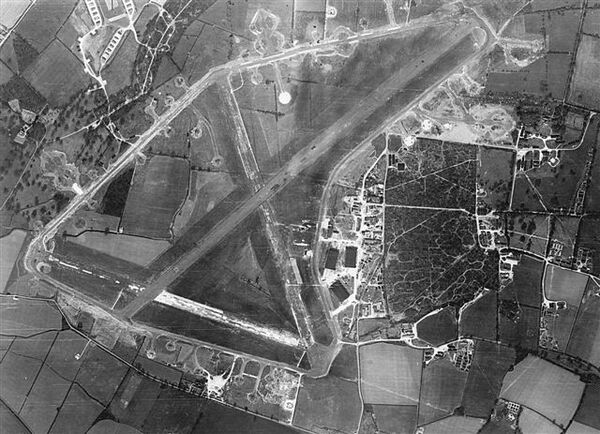 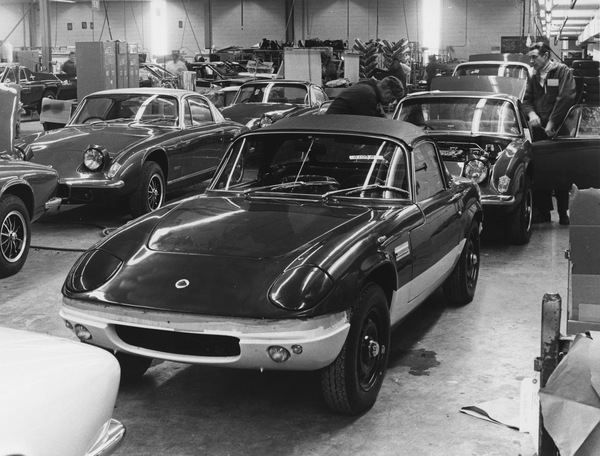 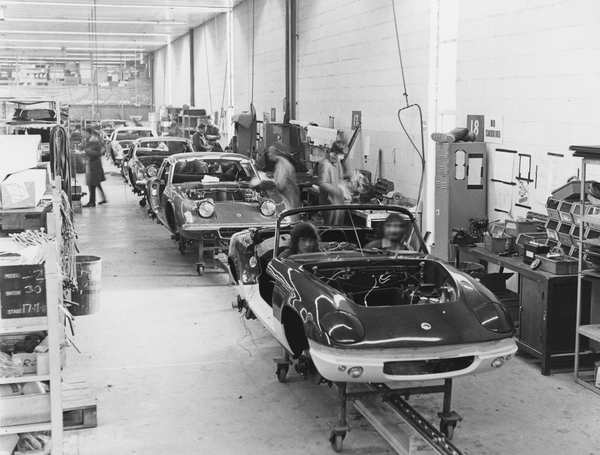 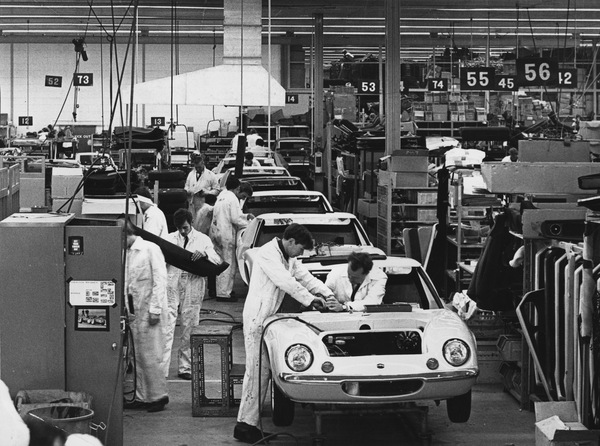 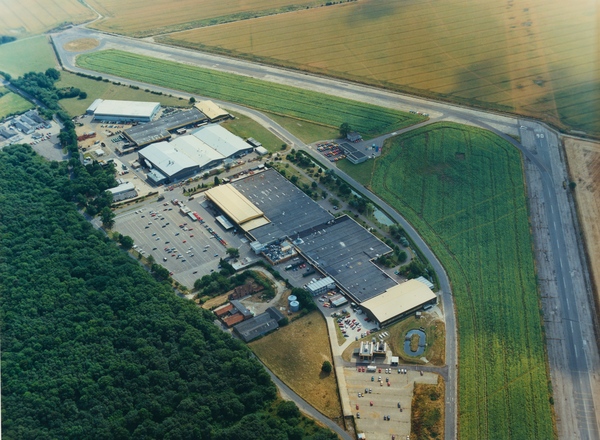 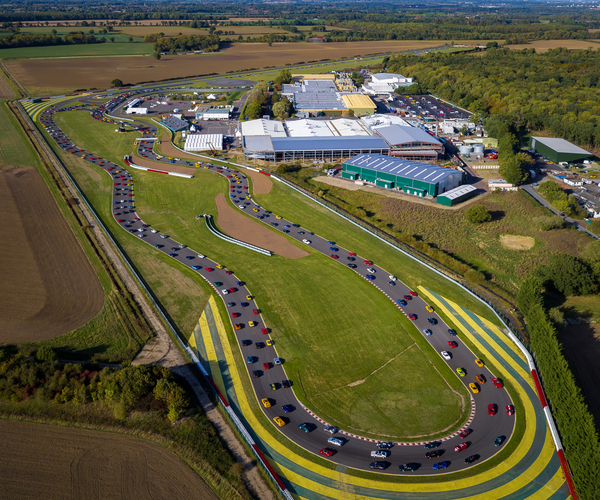 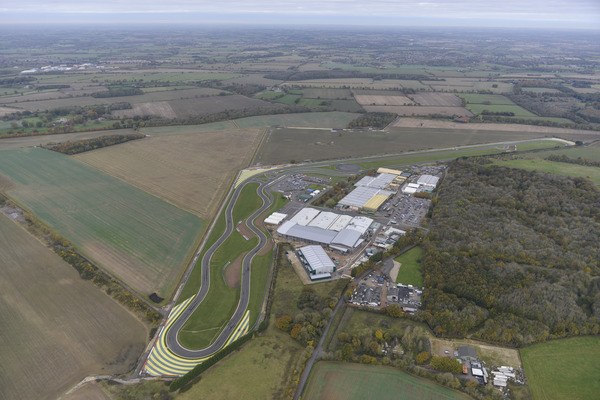