Hazel Chapman’s contribution to motorsport and the motor industry in the latter half of the 20th century should not be under-estimated. To describe her as merely ‘Colin Chapman’s wife’ is to do her an incredible disservice; in reality she is the co-founder of Lotus, a successful racing driver, a shrewd businesswoman and the rock upon which the Lotus foundations – since 1948, when the very first Lotus car was made – have been solidly built.

Hazel Williams was born on the 21 May 1927 in North London. She met Colin Chapman at a dance in 1944 when he was just 16 and she a few months older. They immediately hit it off and Hazel could immediately see something special about her new boyfriend.

While Colin was studying at University College London, he would regularly give Hazel a lift to her place of work in nearby Warren Street. Colin would always try to set a new course record for the journey.

As the couple’s relationship developed, Hazel’s parents allowed Colin to a build what became the first Lotus – the Mark 1 – in their lock-up garage at the back of their house in Hornsey. Electricity came via an extension lead stretched between the two.

Colin had by then gained a commission into the Royal Air Force, so Hazel continued with the building of the Lotus Mark 1 and then the Mark 2. He left her a list of jobs he thought could be completed by his next period of leave.

Competition success in races entered by Hazel and Colin resulted in new commissions for their automotive services. With Hazel’s commercial acumen, their first Lotus business was formed on 1 January 1952. It became a limited company later in the year, funded by payment of £15 from Hazel herself.

Hazel and Colin married in 1953 and as the business grew Hazel took a seat on the board of a number of their companies, including Lotus Cars, Team Lotus and Lotus Components.

She was not only an astute businesswoman but took on a matriarchal role within the organisation, the epitome of the phrase ‘Behind every strong man is a stronger woman’. She prided herself of working with or meeting almost every Lotus Formula 1 driver right from the start, iconic motorsport names from Cliff Allison, Innes Ireland and Alan Stacey through to Jim Clark, Graham Hill, Jochen Rindt, Emerson Fittipaldi, Mario Andretti, Nigel Mansell, Ayrton Senna and more recently Kimi Raikkonen.

In Team Lotus’ F1 racing heyday during the 1960s and 70s Hazel was often photographed with a stopwatch on the pit wall at Grands Prix around the world, seen with Betty Hill, Nina Rindt, Helen Stewart or Sally Stokes (Jim Clark’s girlfriend).

While that was an important job, she was far more than a lap-timer. Her contribution to Lotus, and motorsport more generally, is often underplayed. She was a founder of The Dog House women’s motorsport club (the current chair is Jodie Kidd). Her involvement in the development of the Lotus business was almost without equal at the time, in a world where women so often played second fiddle to their husbands.

Widowed in 1982, Hazel recognised that Lotus Cars needed new ownership to secure its future. But she chose to retain Team Lotus and entrusted Colin’s loyal cohorts to face the challenge of racing without him. This they did in grand style, winning Grands Prix and maintaining the Lotus tradition of innovation in Formula 1, most notably active suspension which was developed together with Lotus Engineering.

Hazel Chapman is a Director of Classic Team Lotus and maintains a close interest in all things Lotus. Tradition dictates that she is always shown the latest Lotus road car prior to it being unveiled to the public. That wonderful custom continues to this day, and she viewed the Lotus Evija with her son Clive Chapman two weeks before its debut in July 2019. 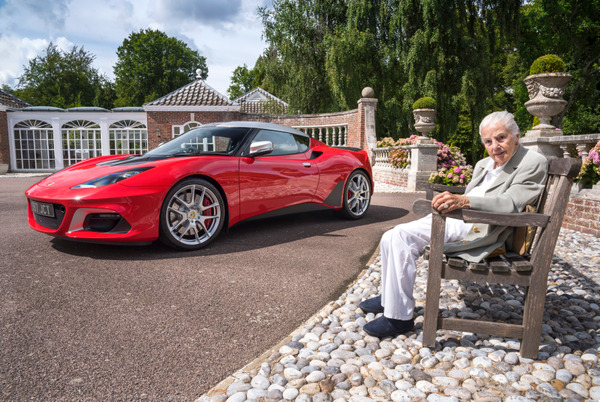 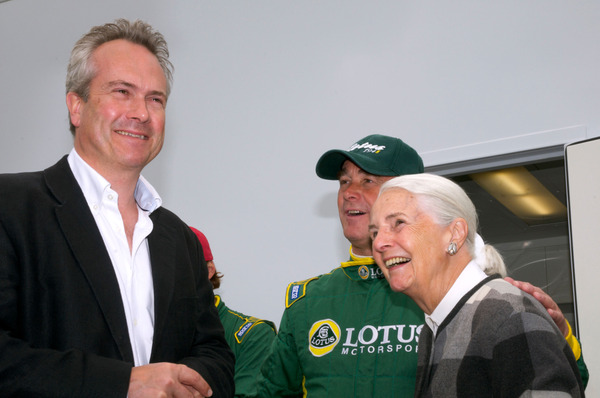 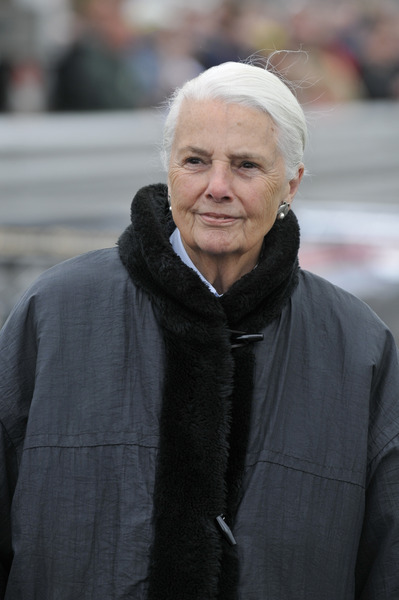 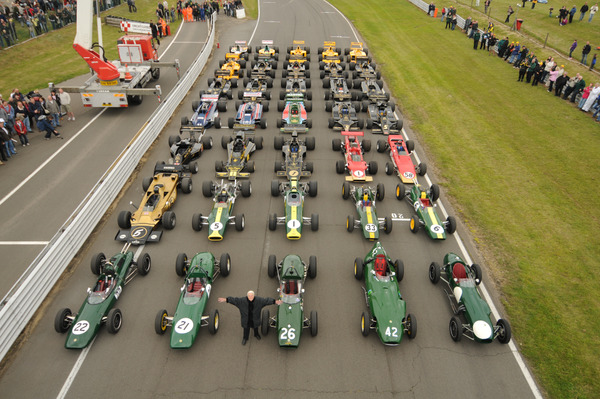 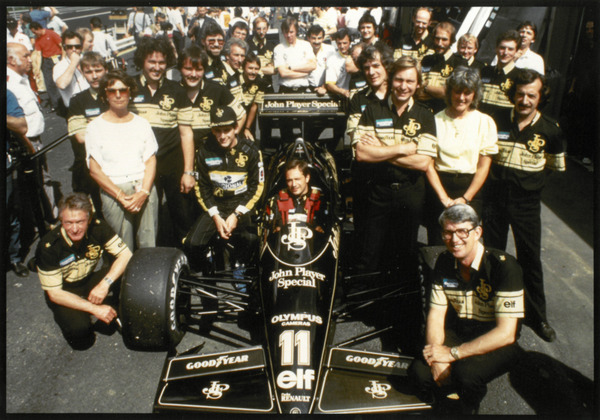 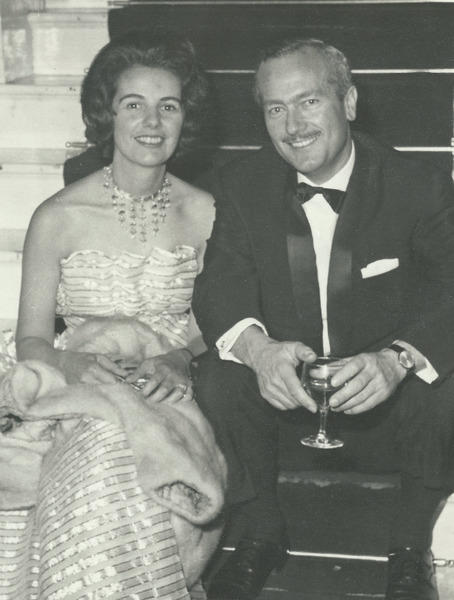 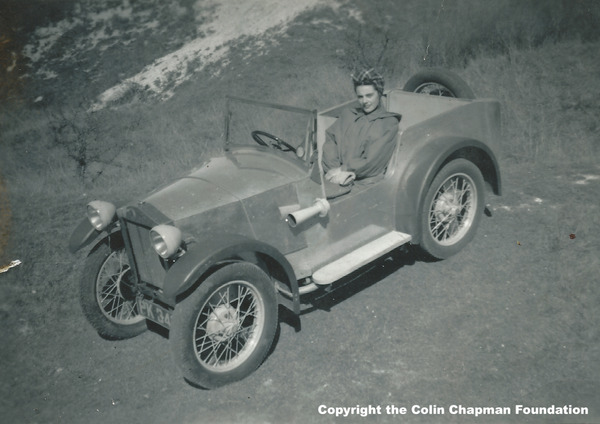