It is impossible to consider the history of Lotus without a look at the life of Anthony Colin Bruce Chapman – known to all as Colin – who built his first car in 1948. The word ‘genius’ can be overused, but his impact and influence on automotive engineering and global motorsport lasts to this day. He was a designer, engineer, inventor, businessman and pioneering maverick who changed the world.

Colin Chapman was born in Richmond, West London on 19 May 1928 and brought up in Muswell Hill, North London. His father ran The Railway Hotel next to the station in nearby Hornsey. Chapman studied structural engineering at University College London, briefly joined the Royal Air Force – where he learned to fly – and eventually worked for British Aluminium.

In 1948 Chapman built his first car, a modified Austin 7, which he called the Mark 1 and entered into local trials events. The Mark 2 and other vehicles followed, each numbered consecutively first as ‘Mark’ and then as ‘Type’. The Mark 3B was the first to be built for a customer, and eventually there was enough demand – Chapman had reached the Mark 6 by this point – for him to sell cars as kits. In the 1950s he moved through the growing motorsport scene, designing and building a series of competitive racing machines. Road cars followed, the most notable of this era being the Eleven (Type 11) from 1956, and the Elite (Type 14) from the year after.

From the start the cars were named ‘Lotus’ though the exact reason why has been lost over time. The badge on Chapman’s cars featured the name and his initials – ACBC – in a personal monogram. While that logo style has changed over the seven decades since, the basic design remains unchanged.

Eventually Chapman’s drive for motorsport success led to the Le Mans 24 Hour race and then Formula One. His small, lightweight cars often lacked outright power, but superior handling and being lighter than the competition meant they could beat the race entries from Ferrari and Maserati. He is famously quoted as saying: “Adding power makes you faster on the straights. Subtracting weight makes you faster everywhere”.

As a businessman, Chapman was instrumental in allowing corporate sponsors to influence race car liveries, and the Lotus colours of John Player Special and Gold Leaf are among the most iconic and best-remembered of the era. With money came the prospect of investment in innovation, which kick-started the transformation of Formula 1 from a pastime of the playboy rich to the multi-billion pound high-tech enterprise it is today.

The legacy of Chapman's most creative engineering can still be seen in Formula 1 in the 2020s. Lotus cars pioneered the use of the monocoque chassis to improve strength and safety, increase rigidity and cut weight. Building F1 cars from advanced materials such as carbon fibre was also a Lotus innovation under Chapman, as was the integration of computer-controlled ‘active’ component systems, for example, on the suspension.

Chapman is best remembered as a pioneering engineer, a chassis guru who delivered innovations in light-weighting and vehicle dynamics. But his contribution to motorsport aerodynamics should not be forgotten. It was he who pioneered the relocation of the radiators from the front of the race car to the sides, to decrease the frontal area, cut drag and optimise the centre of gravity. And it was Team Lotus which pioneered the concept of ‘ground effect’ in Formula 1, where low pressure created under the car by use of Venturi tunnels would generate downforce and so improve road-holding through corners. The link between Venturis and Lotus lives on today in the dramatic styling of the Lotus Evija hypercar.

Frequently Chapman’s innovations put Lotus cars so far ahead of the pack that rivals complained and motorsport’s ruling body was forced to change the regulations to ban his ideas.

Nowhere is that better illustrated than on the Lotus Type 88, the innovative dual-chassis Formula 1 car launched in 1981. Noting that the plural of ‘chassis’ is ‘chassis’ – spelt the same – Chapman realised there was nothing in the rules to stop a car having two of them. One chassis, which included the engine and the driver’s cockpit, was sprung separately to a second chassis which managed all the aerodynamic downforce. Although the car passed scrutineering, other teams protested and the car was banned. It never raced in a Grand Prix.

The old motor racing adage says car companies ‘win on Sunday and sell on Monday’, and Chapman’s success on the track ran in parallel with growing demand for his road cars. Iconic Lotus name plates such as Elite, Elan, Europa and Esprit were critically acclaimed for their contemporary designs, light weight and thrilling performance.

Each further enhanced the reputation of Chapman and Lotus. The Elite (Type 14) was built around the world’s first composite monocoque, while the Elan was recognised for its responsive and class-leading handling. The Europa was the UK’s first mid-engined sports car and expanded sales across the Channel, and British silver screen superspy James Bond’s two associations with the Esprit helped it become an iconic supercar with global recognition.

On 16 December 1982, Chapman suffered a fatal heart attack. He was just 54 years old, leaving his wife Hazel, two daughters and a son.

Throughout its history Lotus has worked with other car companies. The lengthy list includes Vanwall in the 1950s, Ford in the 1960s, Chrysler in the 1970s, Toyota and General Motors in the 1980s. Chapman spearheaded this collaborative approach, and Lotus Engineering has grown to become one of the world’s most respected automotive consultancies.

Chapman’s legacy as a pioneering engineer of road and race cars is unquestioned, and his core philosophy is as relevant as ever. Today, Lotus continues its obsession with lightweight and elegant design, and exceptional ride and handling. The direction and the passion remain unwavering – to continue on the clear path set by Colin Chapman and to stand ‘For The Drivers’.

To learn more about the life of Colin Chapman and his achievements, we’d recommend the following further reading:

Colin Chapman: The Man and His Cars: The Authorised Biography

Colin Chapman: Inside the Innovator 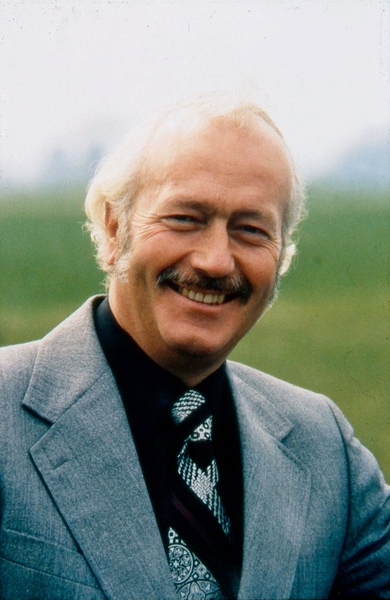 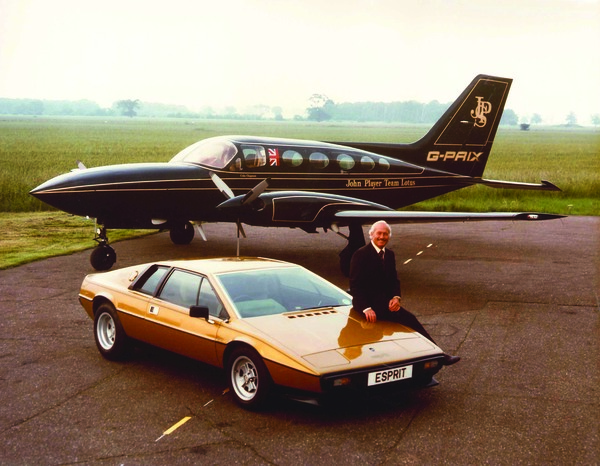 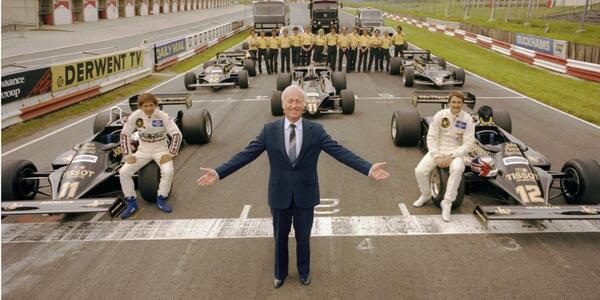 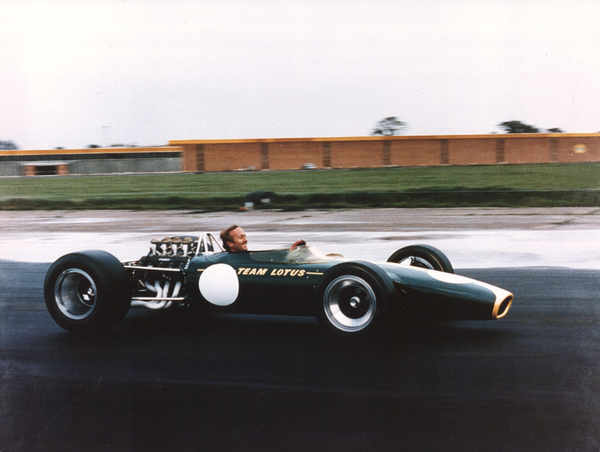 Colin Chapman in Lotus 49 at Hethel