Hethel, UK – 06 October 2022  Lotus has reaffirmed its partnership with Norwich City Football Club to help drive global awareness of both businesses and brands. It has also revealed that more than £100 million has been invested by Lotus in its facilities in Hethel and in Norwich, Norfolk.

At a VIP reception at the Carrow Road stadium, Mr Qingfeng Feng, CEO of Group Lotus, was joined by Matt Windle, Group Vice-President and Managing Director of Lotus Cars, in a tour of the ground, hosted by Sam Jeffery, Commercial Director at Norwich City FC.

It was followed by discussions about how to continue maximising the global impact of the two great Norfolk brands, which has reached hundreds of millions of people via match-day TV coverage over the last two seasons of partnership.

Earlier in the day, Mr Feng was also given a tour of the Lotus Training Centre at Colney, where he was presented with a signed match shirt by Head Coach Dean Smith, and star players Tim Krul and Teemu Pukki.

Mr Feng commented: “English football is widely watched and respected around the world and our partnership with Norwich City Football Club is a perfect example how we can work together to raise the awareness of both our organisations for our mutual benefit. With the Lotus name on the Canaries shirts every Saturday, there are many Lotus fans globally who have become Norwich supporters and there are those who have been introduced to Lotus through our football links. It’s all down to the power of the partnership.”

He added: “I would like to thank all of the team at Lotus for their fantastic achievements over the last five years which are demonstrated by the Lotus Vision80 strategy, which is to plan. If you think the introduction of the new range of cars from Lotus – the Evija hypercar, the Eletre hyper-SUV and the Emira sports car – is exciting, just wait until you see the next three cars coming, all of which are in development and will hit the roads within the next four years.”

Sam Jeffery said: “I know I speak on behalf of us all at Norwich City when I say how privileged we felt to host Mr Feng at both our Lotus Training Centre and Carrow Road. This partnership is one that unlocks huge benefits – from knowledge-sharing on best practice and innovation through to global brand recognition and credibility – but one of the absolutely key pillars is that, like Lotus, Norwich City constantly strives to support our proud Norfolk community. We’re so proud to partner with Lotus, and long may this relationship continue to thrive.”

Matt Windle added: “Lotus has come a very long way in the last five years, through both the hard work of our people in Norfolk and from the invaluable support of our shareholders. We are a global brand with our roots firmly in Norfolk, which provides benefits to both the UK and our local community, and at all levels from regional investment to promoting and endorsing Norfolk as a great centre for business and industry. Our reaffirmed partnership with the Canaries ticks all the boxes for us to ‘Act Local, Achieve Global’ and we are all very excited about the future with the club and its achievements both on and off the pitch.”

Commenting at the reception, Richard Bacon MP for South Norfolk said, “Geely’s investment in Lotus is on a very impressive scale and shows the nature of its long-term commitment to building the Lotus brand globally. The partnership between Geely and Lotus has already produced significant results in terms of more jobs in Norfolk, yet it is the long-term vision for the business which is the most exciting.  One senses that Lotus is on the cusp of something remarkable and long-deserved – and that it will become a much more important global brand in the years ahead. This vision of long-term partnership is based on strong relationships and it does a great deal to promote the prosperity and peace which we all want to see”.

John Fuller, Leader of South Norfolk District Council, said, “I'm proud to have brought all levels of local and national government together so that regulatory steps can be aligned with Lotus' ambition so their exciting plans can be realised. Lotus and its global reputation has put Norfolk, and East Anglia as a whole, on the map as centre for creativity and high technology which will encourage other like-minded businesses to invest in the region for the benefit of the whole of the UK”

Lotus has four facilities in Norfolk, its global headquarters for sports car design, engineering and production at Hethel; its sub-assembly facility, Lotus Advanced Structures, and the new Lotus Learning Academy both at Hurricane Way, Norwich; and the Lotus Aftersales operation in Longwater, Norwich.

Each facility has benefitted from the multimillion investment, and Lotus has more than doubled its staff numbers since 2017.

Lotus has recruited new colleagues across all areas of the business including skilled manufacturing operatives, engineers and technicians. In vehicle assembly and production operations specifically, 300 new staff have joined the company. Through the new Lotus Learning Academy, all recruits have been trained in the high-quality manufacturing operations they need to begin their career at Lotus. 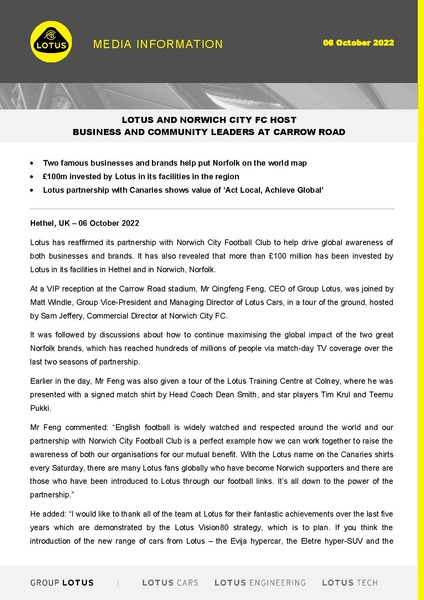 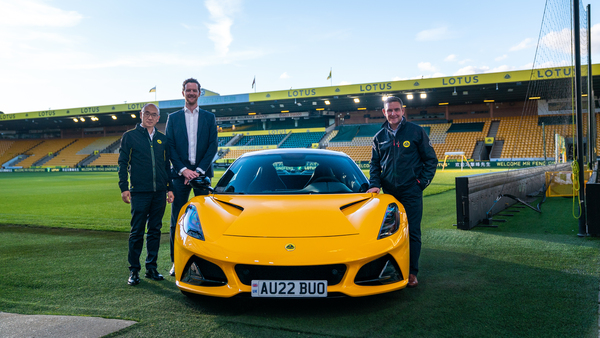 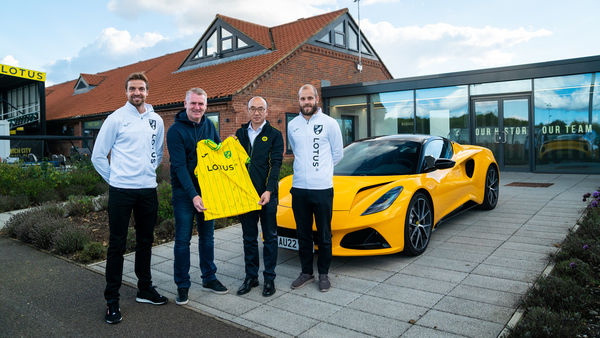 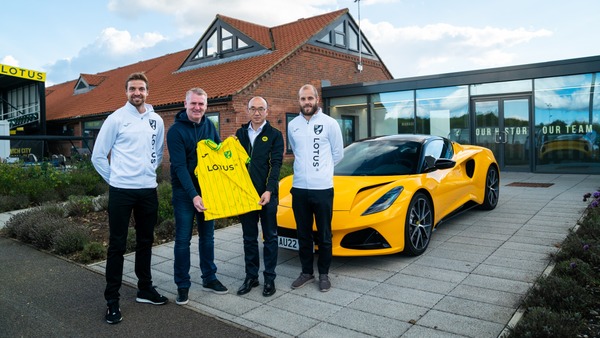