Highly respected for its dedication to cutting-edge technologies and motor racing pedigree, Lotus Engineering is internationally recognised for driving innovation in the automotive industry and beyond. JBXE Racing looks forward to working together with Lotus Engineering to promote electrification and highlight the importance of sustainable solutions to help protect and preserve the planet.

Jenson Button said: "Lotus is a great British brand that is inextricably linked to motorsport, so we are delighted to welcome Lotus Engineering to JBXE. Extreme E is a unique and exciting formula, full of "world firsts" and challenges, and to announce that a brand such as Lotus Engineering is coming on this journey with us is a proud moment for myself and the team. We are very excited about our new technical partnership and can’t wait to show what we can do in the first race this weekend.”

Matt Windle, Managing Director, Lotus Cars, commented: “We are on the cusp of an exciting new era of electrified motorsport, and we’re delighted to support the JBXE team as Technical Partner. The complex technicalities of EV racing present a fascinating challenge, and using our learnings from more than a decade of electrifying sports cars – most recently with the Lotus Evija hypercar – we can bring valuable knowledge to the team.”

He added: “As the consultancy arm of our business, Lotus Engineering is growing from strength to strength with multiple major projects underway and a new home at the Lotus Advanced Technical Centre in Warwickshire. Supporting the JBXE team is another valuable demonstration of Lotus Engineering’s wide portfolio of interests – in this case, electrified motorsport.  We look forward to sharing the journey together and experiencing the next phase of electric racing with an equally admirable sustainability agenda.”

Alejandro Agag, Founder and CEO of Extreme E said: “It’s fantastic that Lotus Engineering is entering Extreme E alongside Jenson Button’s JBXE team. The long-term success of our series relies on bringing in top automotive manufacturers to utilise our extreme racing platform as a testbed for accelerating electric mobility innovation for the wider industry. Lotus Engineering brings a wealth of experience in electrification and will no doubt prove a huge asset to the JBXE team. Welcome to the Extreme E family Lotus!”

About Lotus:
Group Lotus is based in Hethel, Norfolk, UK. It is part of Geely Automotive, the fastest growing automotive group in the world. Geely has a 51% controlling stake, with 49% owned by Etika Automotive, a Malaysian conglomerate.

About JBXE Racing:
JBXE, founded by Formula One World Champion Jenson Button, makes its debut into the world of electric off-road racing. As both team owner and driver, Jenson will be at the heart of the team, on and off the track, and the whole of JBXE will be working alongside Extreme E to help raise awareness of both the issues at hand but also to highlight the legacy initiatives being implemented at each race location.

About Extreme E:
Extreme E is a radical new racing series, which will see electric SUVs competing in extreme environments around the world which have already been damaged or affected by climate and environmental issues. The five-race global voyage highlights the impact of climate change and human interference in some of the world’s most remote locations and promotes the adoption of electric vehicles in the quest for a lower carbon future for the planet.

To minimise local impact, Extreme E races will not be open to spectators, with fans instead invited to follow the action through live TV broadcast, and on social media. 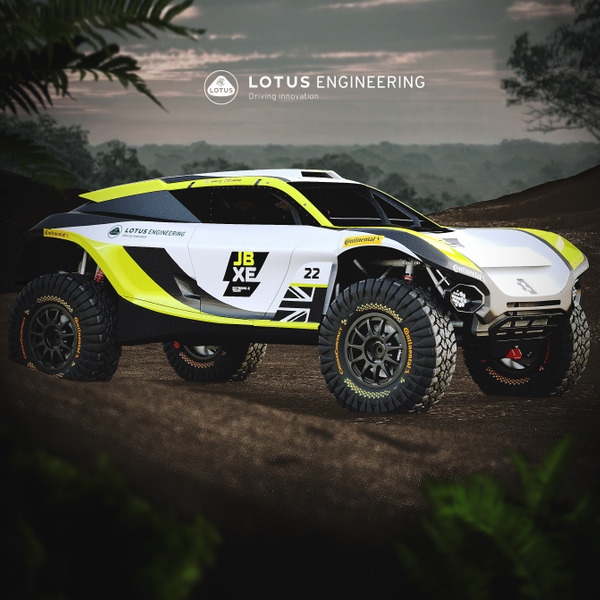 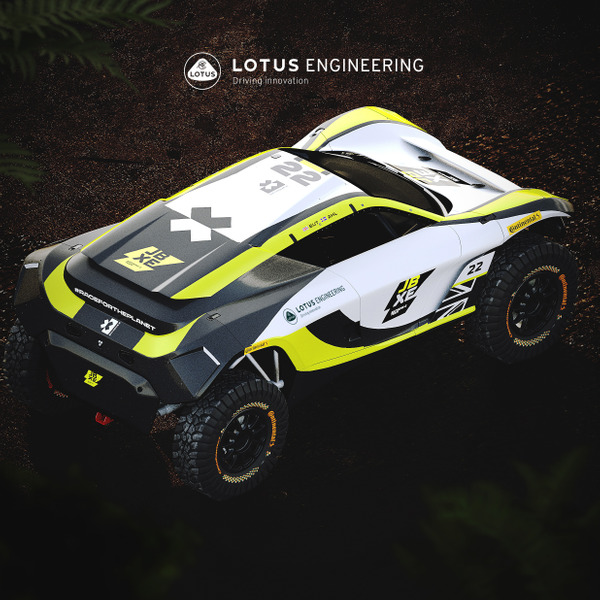 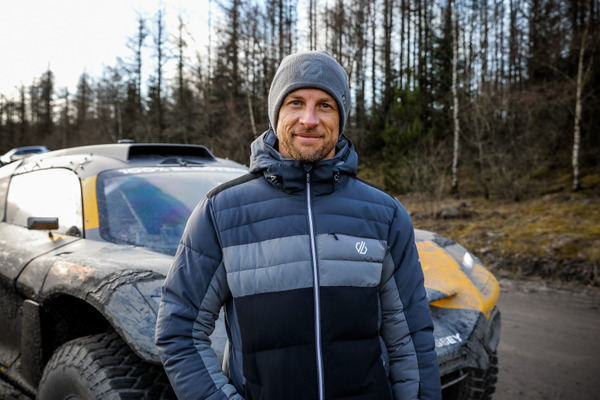 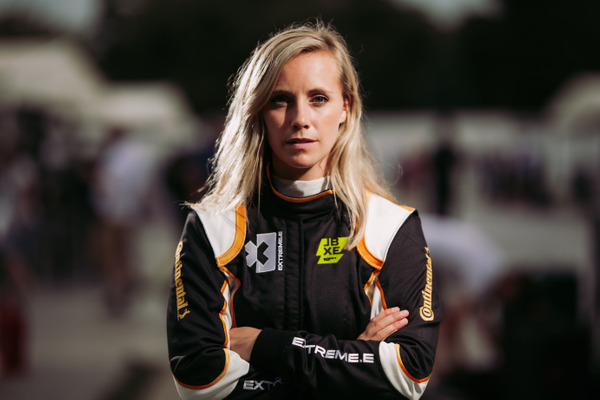