(Guangzhou, China – 22 November 2019) – Lotus confirms today that the Evija has entered its initial build phase in the UK, as the hypercar’s global tour continues this week with its Chinese debut at the Guangzhou Auto Show.

To celebrate, Lotus premiered a new film during its press conference at Guangzhou. It reveals engineering prototype #2 in high-speed action on a private circuit, and marks a landmark moment – the dynamic world debut of the all-electric British hypercar.

The film highlights just how far development work has progressed since the Evija was unveiled last July. It also confirms the pioneering two-seater is on course for start of production next year.

Dynamic testing will involve track time at Hethel, UK – the home of Lotus – and on other demanding high-speed and performance handling circuits across Europe. Over the coming months several prototypes will cover many thousands of miles and many hundreds of hours of driving assessment, including on public roads.

The Evija – with a target output of 2,000 PS making it the most powerful production series road car in the world – has already been through kinematic and compliance testing and endured multiple dynamic load and suspension simulations.

Both the dynamic and static testing are part of a comprehensive validation process designed to guarantee the car will meet customer expectations and demands in key global markets and environments. They are in addition to the extensive programme of computer simulations already completed as part of the hypercar’s development.

Gavan Kershaw, Director of Vehicle Attributes, Lotus Cars, commented: “Physical prototype testing at speed is a landmark moment for the Evija and hugely exciting for everyone involved. Our aim is to make sure it’s a true Lotus in every sense, with exceptional performance that’s going to set new standards in the hypercar sector.”

Speaking from the Guangzhou Auto Show, Matt Windle, Executive Director, Sports Car Engineering, added: “Everything about the Evija is ‘For The Drivers’. I don’t believe there is another EV in the world that can claim this. From the mid-engined-inspired Lotus layout, to the aerodynamics and downforce, the driving position, vehicle stance and unbelievable performance.  It is instantly recognisable as special with a unique character, yet it is unquestionably a Lotus.”

Illustrative of the innovative thinking and ingenuity which has always been part of the Lotus DNA, the Evija is a technical tour de force. It continues the legendary Lotus bloodline that’s rich in firsts and technical game-changers, both in the automotive and motorsport sectors. 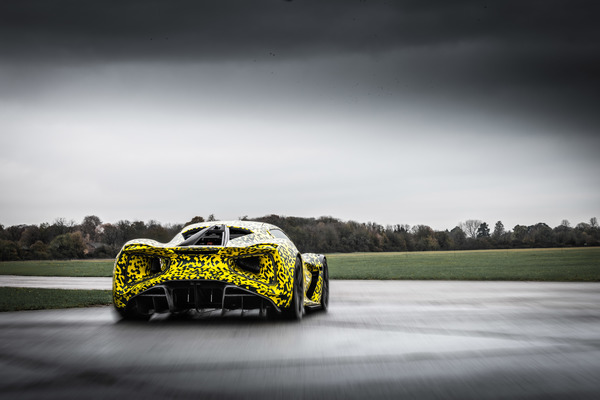 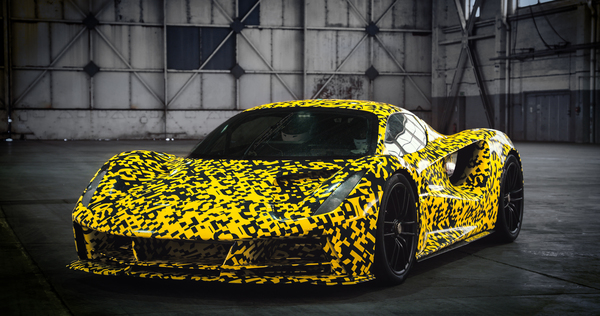 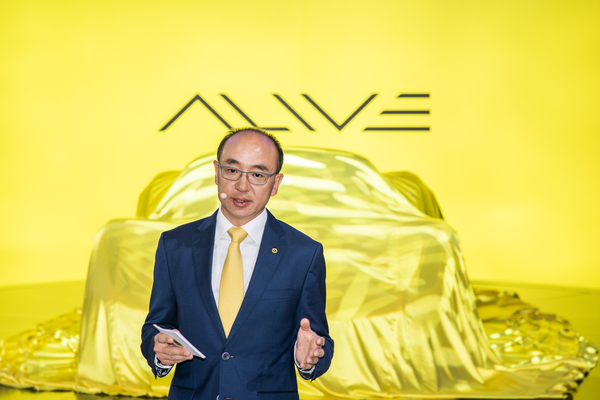 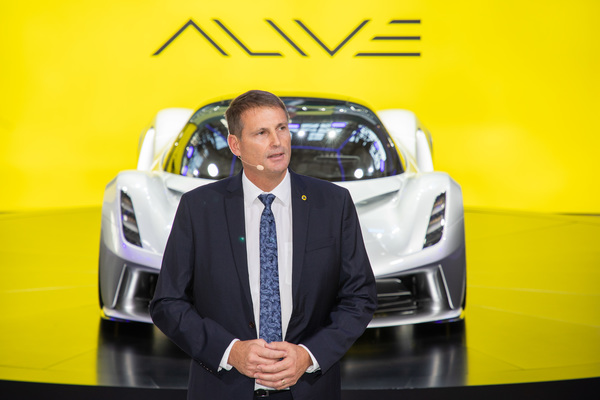 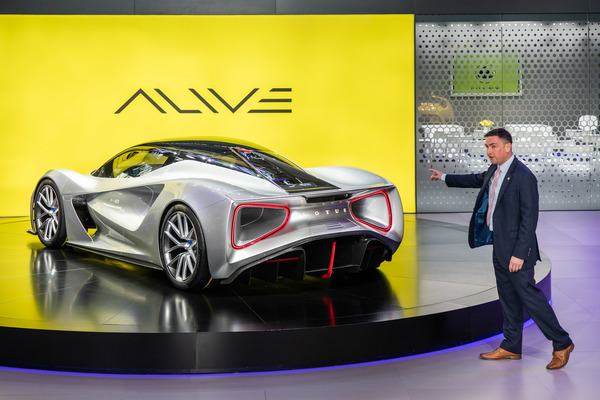 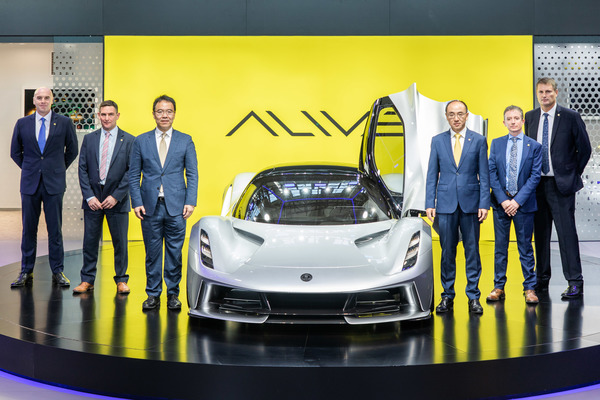 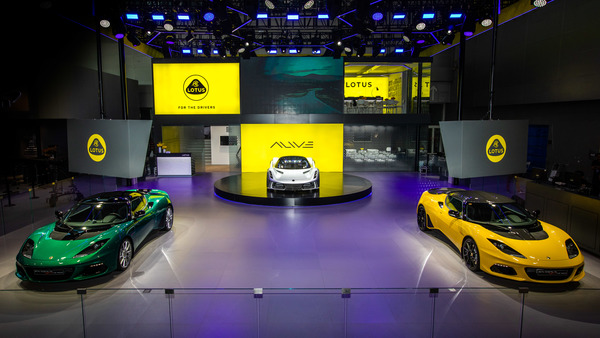 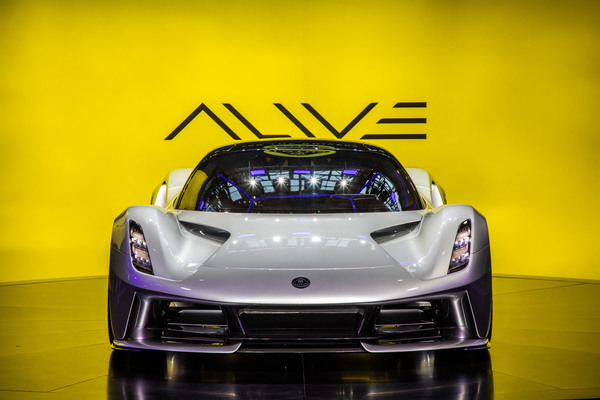 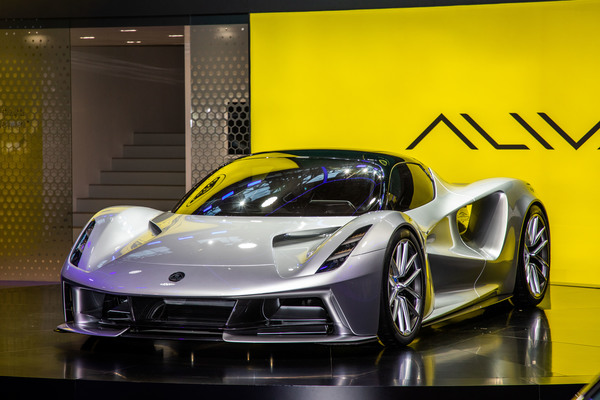 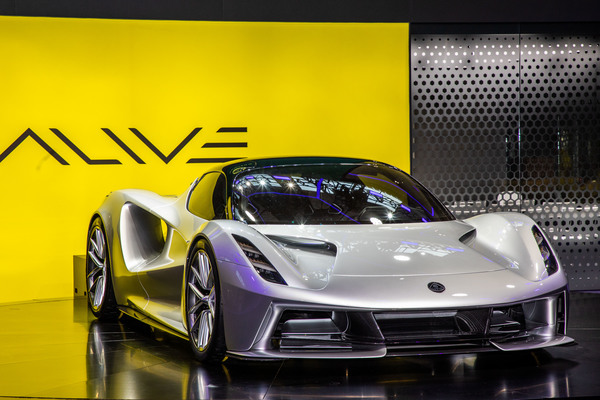