The benefits of mid-mounted engines meant they had become the norm in motorsport, so it seemed logical for Lotus founder Colin Chapman to transfer the layout to road cars. The Lotus Europa was the result, developed as the Type 46, with the name reflecting Chapman’s desire to expand more into overseas markets with a well-priced road-going sports car with race-bred handing. It was the first all-new Lotus to be made after the move from Cheshunt to Hethel in 1966.

The backbone chassis was developed from that of the Elan. The bodywork was exceptionally aerodynamic and the motoring media loved the way it handled. True to its name it was only sold in mainland Europe. The original concept was penned by Ron Hickman for a proposed Lotus/Ford GT earlier in the decade, but when that didn’t progress the existing design was simplified for mass production as a Lotus.

The Europa S2 debuted in April 1968 with extra refinement, again only for drivers across the Channel. That changed a year after launch when a UK version was announced. A new variant aimed at the North American market arrived in 1969, followed by the Europa Twin Cam in 1971 and the Europa Special in 1972. Each version built on customer feedback, enhancing the specification, improved comfort and refinement, and building further credibility in Chapman’s road cars. 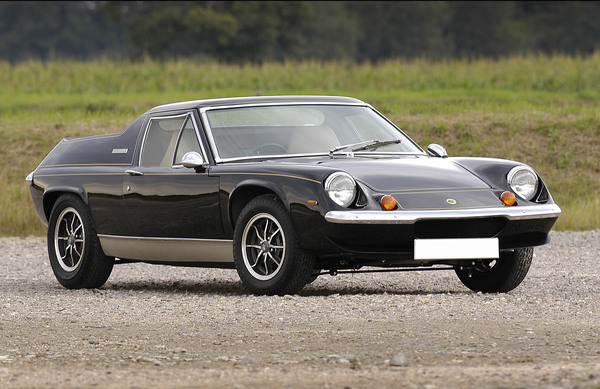 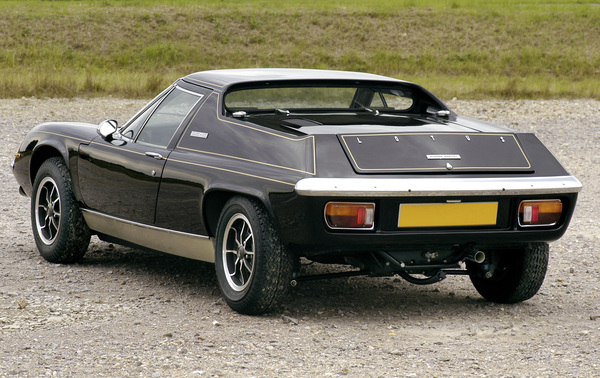 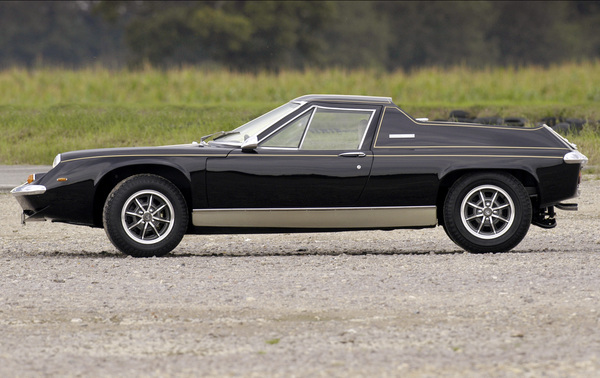