Unveiled at an event in London on 3 February 1987, this was the first Lotus Formula 1 car to be powered by a Honda engine. The other significant change under the skin was return of computer-controlled ‘active’ suspension, which Lotus had been working on for several years and had already been seen, in less advanced form, on the Type 92 of 1983.

It is considered to be Lotus founder Colin Chapman’s last great Formula 1 innovation. The system used a pump to distribute hydraulic fluid to each of the four corners of the car where actuators controlled pressure valves. The result was a suspension system that was constantly adjusting to be at the optimum ride height for aerodynamic flow by eliminating pitch and roll. The benefit for drivers Ayrton Senna and Satoru Nakajima was increased cornering speed because this ‘flat-running’ ensured each tyre’s contact patch with the track was as large as possible. In addition, reduced tyre wear meant the 99T could run with less wing, boosting top speed on the straights.

All of that was hidden from view. Visually, the most obvious new feature was the vibrant yellow of Camel. The new sponsor’s colour had replaced the iconic black and gold of John Player Special.

The Type 99T got off to a poor start, with Ayrton Senna – driving on his home turf of Brazil – failing to finish. But performances improved and he was victorious at Monaco and in Detroit. Senna was third in the British Grand Prix and in Germany, fourth in France, and second in San Marino, Japan and Australia. The last of these was later disallowed after the stewards objected to the car’s brake-cooling ducts.

Senna’s performances in the 99T were enough for him to secure third in the Drivers’ Championship, behind series winner Nelson Piquet and runner-up Nigel Mansell, both driving for Williams.

That 1987 victory in Detroit – on the bumpy, tight and technically demanding downtown streets of America’s Motor City – has become legendary, showing the car’s technical capability and being the last Lotus win for Ayrton Senna. 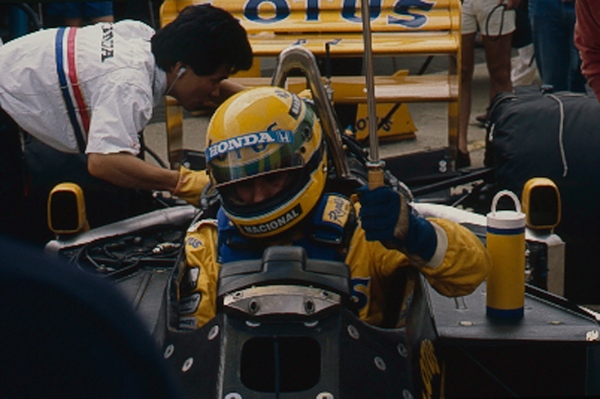 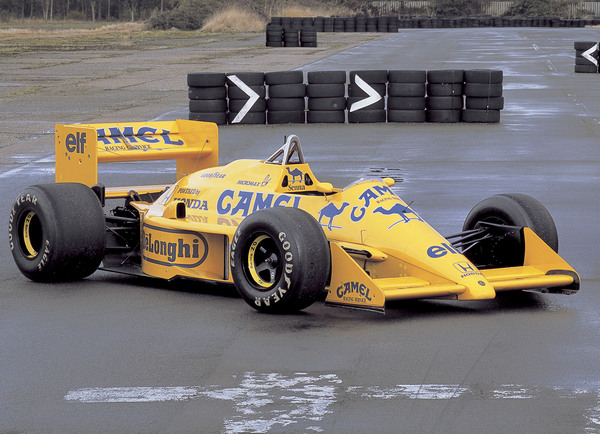 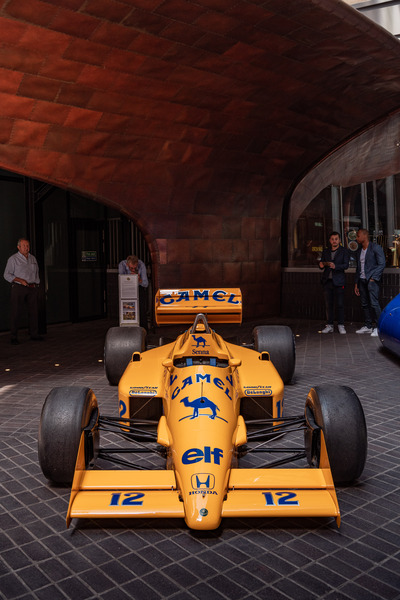 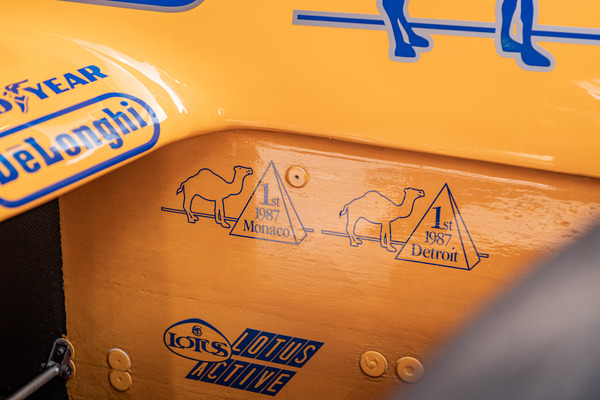