The black and gold Type 79 is the car in which Mario Andretti and Lotus won the 1978 Formula 1 Drivers’ and Constructors’ Championships respectively. However, that simple fact ignores its significance as one of the most pioneering race cars of all time, one which fundamentally changed the core principles of motorsport engineering. Race cars today are as they are because of this innovative Lotus.

The concept had started with the earlier Type 78, the first ‘wing’ car where Lotus founder Colin Chapman started to explore the potential of reducing drag and maximising downforce to achieve race-winning performance. The idea was straightforward; the principle of flight is based on low pressure under a wing creating lift, so by inverting the wing you get the opposite – the car is forced into the ground.,

Further innovation came in the form of long narrow skirts which dropped from the car’s body to touch the road. It formed a simple seal between car and track, creating a vacuum and further sucking the chassis to the road. Lotus had invented ‘ground effect’ and if the Type 78 is where they first showed it, the Type 79 is where they perfected it.

Also known as the John Player Special MkIV to please the sponsor, the car did much to cement Chapman’s reputation as one of motorsport’s greatest designers. The car helped Lotus to take the most wins in a single season since the famous Mercedes-Benz Silver Arrows of 1955, with Andretti and Ronnie Peterson delivering four 1-2 finishes. 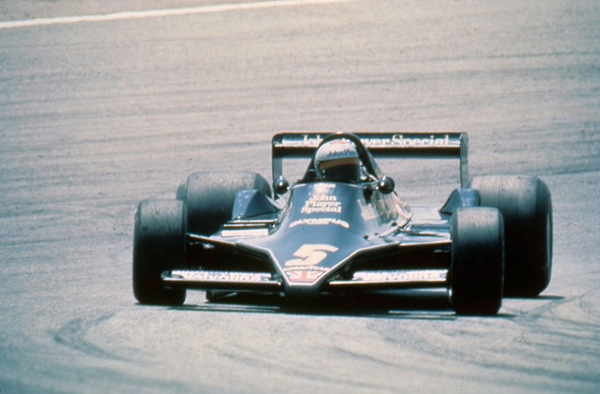 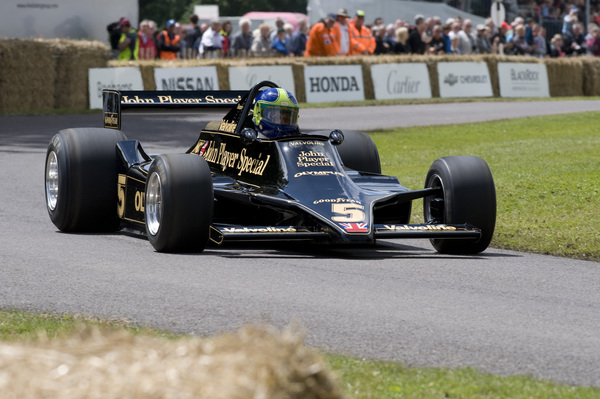 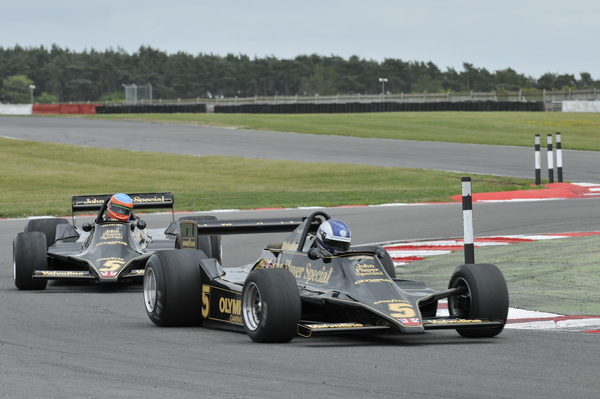