Single-seater race cars have been the mainstay of Lotus’ track success, but there have been a handful of two-seaters for competing in ‘sports car’ classes, including at Le Mans. The Type 23 from 1962 is one of the best known, in part because it was the last ‘pure’ small-capacity sports racer that Lotus founder Colin Chapman designed. All the later ones were modified versions of road cars.

The existing spaceframe chassis from the Types 21 and 22 was stretched to take the wider fibreglass bodywork, and while the central section was fixed to the chassis, the front and rear sections opened longitudinally on outriggers. The doors were hinged on their lower edge and opened downward.

The Type 23 made its world debut at the 1962 Racing Car Show and was entered into June’s Nurburgring 1000km endurance race. Driver Jim Clark made an impressive start and at one point was leading by two minutes. He was so far ahead after the first lap that the crowd on the start/finish straight thought there must have been an accident behind him which had blocked the track. But it was not to be and Clark eventually crashed having been overcome by fumes from a split exhaust pipe.

The other famous Type 23 story is from that year’s Le Mans race. Scrutineering officials rejected both Lotus cars because the rear wheels had six-stud fixings and the fronts had four. The rules required that the single spare wheel should fit anywhere on the car and clearly it wouldn’t. Chapman’s engineers modified the rears to take four studs and resubmitted the car, but scrutineering rejected it again – their view was that if six studs had been required, how could it now be safe with four? After much discussion the car was allowed to race, but by this time everyone else had already started. Chapman, fuming, vowed never to race at Le Mans again and was true to his word. 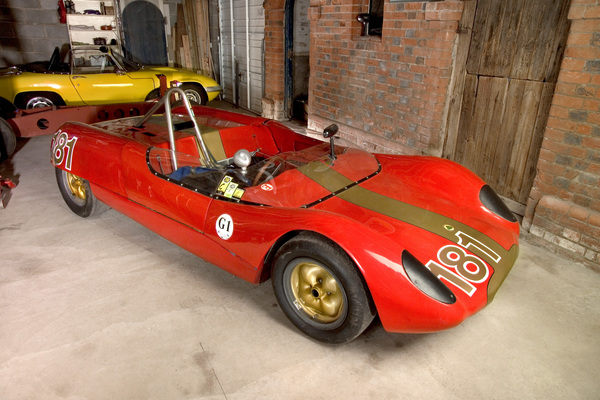 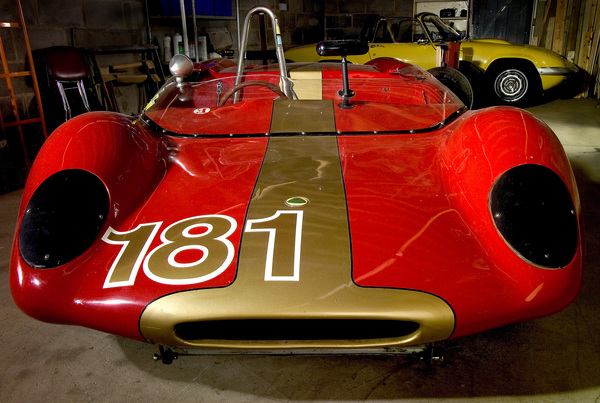 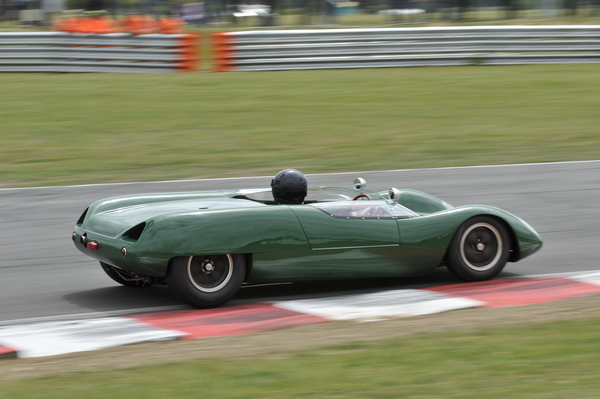