(Hethel, UK – 23 June 2020) – An exclusive new 20th Anniversary edition of one of the world’s most exhilarating and dynamic sports cars, the Exige Sport 410, has been unveiled by Lotus.

Finished in a choice of vibrant new retro-inspired colours, the thrilling two-seater boasts higher levels of standard equipment and an enhanced interior package. The Lotus Exige Sport 410 20th Anniversary is the perfect way to celebrate this sensational model’s impact on the sports car world.

All versions come with upgraded exterior features commemorating the Exige Series 1 from the year 2000. These are the body-coloured roof, side air intake pods and rear wing, plus the black ‘shark fin’ stone chip protector ahead of the rear wheel. The nostalgia is carried over to the interior, where there’s a choice of different coloured Alcantara trims, and each seat is decorated with panelled stitching which echoes that of the original car.

Also part of the new car’s customer appeal is the unique ‘20th Anniversary’ black silhouette logo featuring a striking profile image of the Series 1. It’s visible on the front wings above the side repeaters and on the rear bumper. Inside it’s embroidered on the seat backs and embossed on the car’s dashboard ‘build plaque’. A distinctive ‘20’ logo on the rear wing end-plates adds the finishing touch to this highly desirable design.

The Lotus Exige Sport 410 20th Anniversary is available in one of three bespoke exterior colours all taken from the Exige Series 1, namely Chrome Orange, Laser Blue and Calypso Red. In addition, customers can select Saffron Yellow – a colour reminiscent of the original Norfolk Mustard Yellow – Motorsport Black or Arctic Silver.

The car’s list of standard equipment includes Nitron three-way adjustable dampers. These have variable bump and re-bound settings that enable the driver to personalise the suspension to suit driving style and environment, for example, on the road or a race track. The front splitter, front access panel and rear tailgate are all made from carbon fibre.

A number of features which are optional extras on the Exige are fitted as standard on the 20th Anniversary car. These include DAB digital radio with Bluetooth, cruise control, ultra-lightweight forged alloy wheels and an Alcantara steering wheel. Remaining options include carbon fibre sill trim, lightweight lithium-ion battery and titanium lightweight exhaust.

The price of the Lotus Exige Sport 410 20th Anniversary is £79,900 (€83,613 + local taxes), which represents £5,412 worth of extras over the standard Sport 410. The first cars will be with customers in selected international markets later this year.

Ema Forster, Head of Product Marketing, Lotus, said “The Exige Sport 410 20th Anniversary builds on the Exige’s unrivaled levels of handling and performance. This special edition of one of our most acclaimed sports cars ever will continue the Lotus ethos of being born for the track and bred for the road.”

Designed, engineered and hand-built in Hethel, Norfolk, the Exige was created to be an ultra-lightweight performance coupe. Critically acclaimed from the moment it was launched and always ‘For The Drivers’, it is as raw and agile today as it was 20 years ago. The Exige delivers on Lotus’ core values of exceptional handling, outstanding grip and aerodynamic expertise. Constructed around a driver-focused interior, it dispenses a pure, immersive and exhilarating driving experience unlike anything else on the road.

Gavan Kershaw, Director of Vehicle Attributes, Lotus, added: “From the very first drives of the development car the Exige displayed new levels of ability. It set new standards for Lotus road and race cars, perfectly illustrating our core values of performance through light weight, aerodynamics and handling. It really is a race car for the road; I’ve competed and won races in every version of the Exige, from the Series 1 to the Series 3, and always walked away with a grin on my face.” 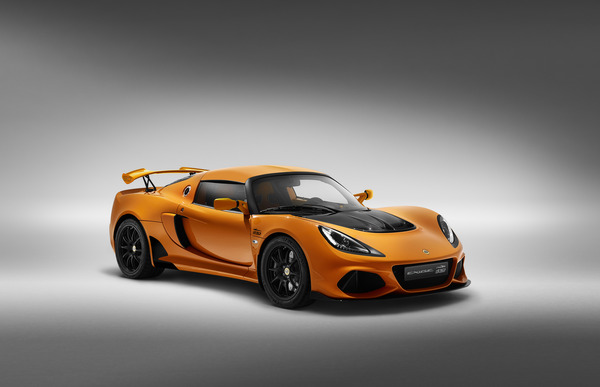 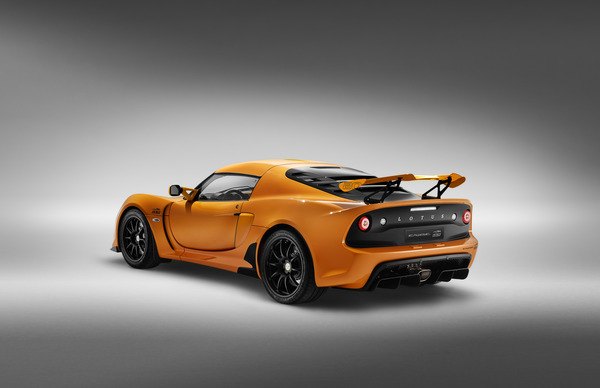 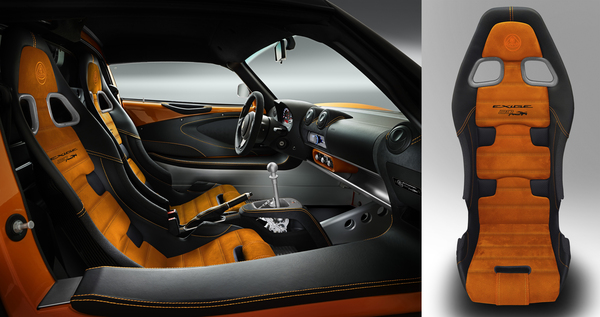 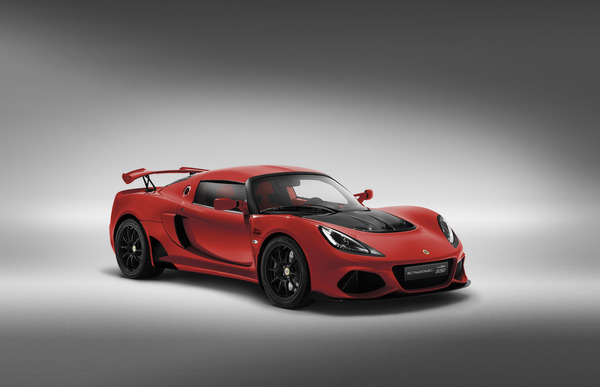 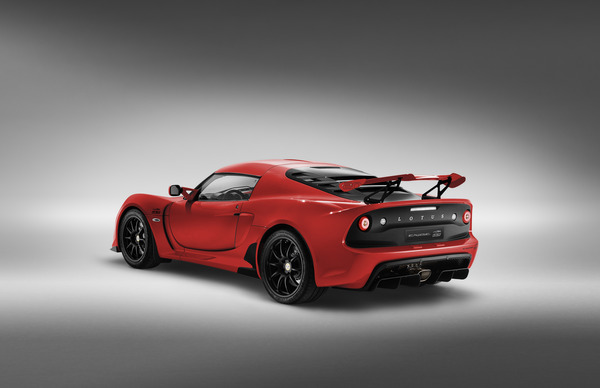 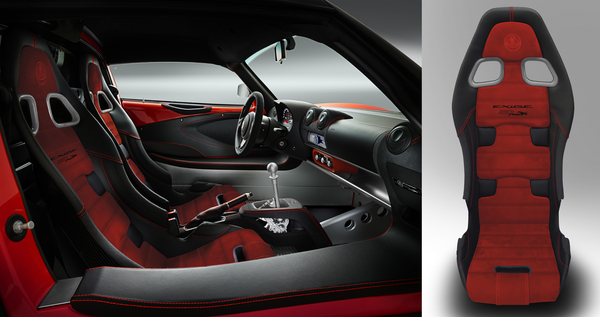 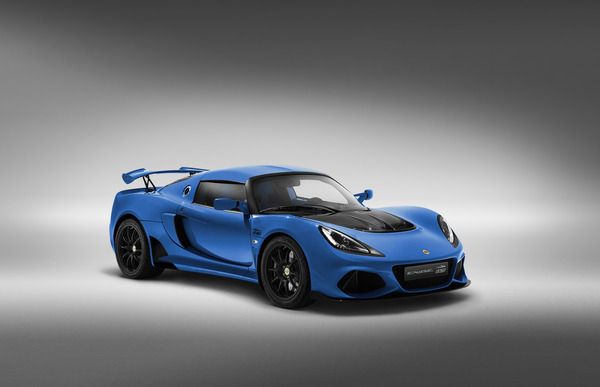 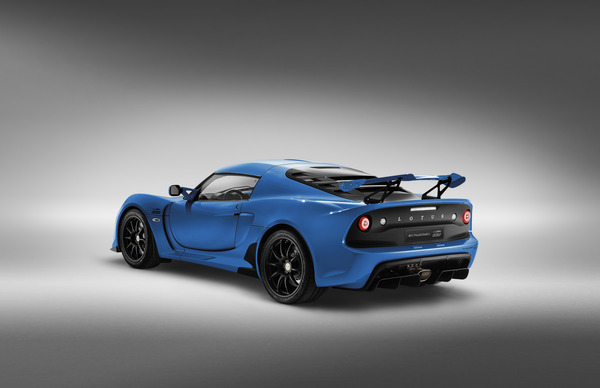 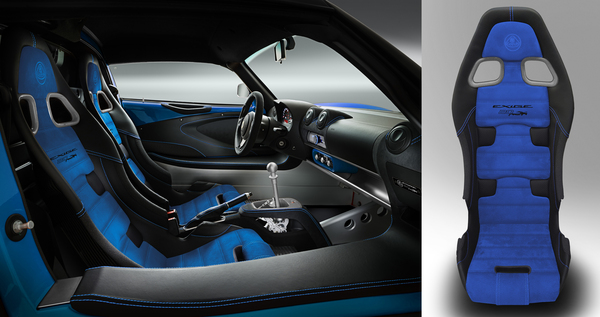 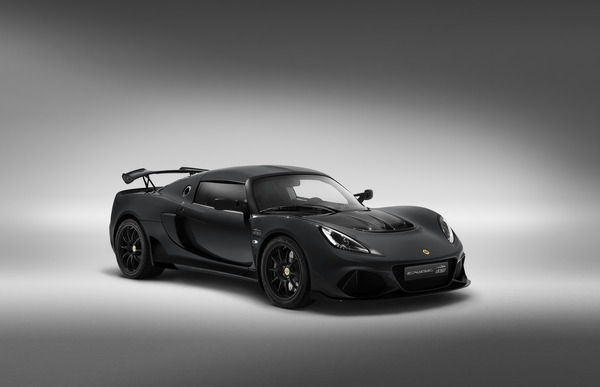 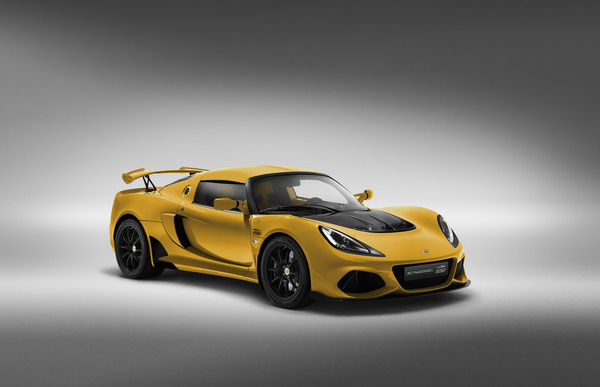 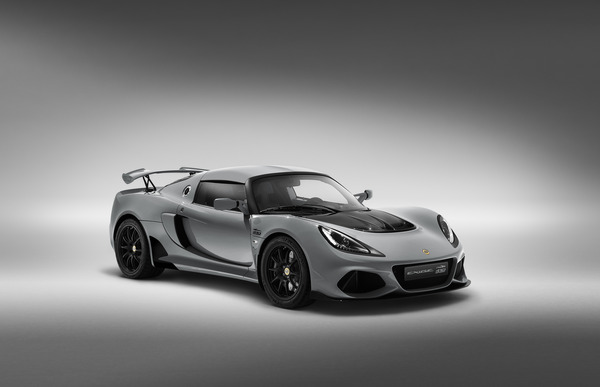