Pinnacles of motorsport meet the pinnacle of hypercars

Hethel, UK – 2 November 2022  Two of the most famous names in Formula 1 have been behind the wheel of the stunning Lotus Evija all-electric hypercar during one amazing week at Hethel.

Emerson Fittipaldi is the Lotus legend whose racing success in the Type 72 exactly 50 years ago has inspired development of the Lotus Evija Fittialdi. He was at the home of Lotus for the car’s world premiere, driving it round the famous 2.2-mile test track. And just a few days earlier, Jenson Button – F1 World Champion in 2009 and an Evija customer – was involved in shakedown testing ahead of its public debut.

Their exploits on the circuit, which has played to host to so many other world-famous racing drivers over the years, are captured in a new documentary film from Lotus. It’s been created as part of the launch of the Lotus Evija Fittipaldi, marking the 50th anniversary of Emerson’s World Championship in 1972.

Initially the Brazilian took to the test track in chassis 72/5, the car he drove multiple times during the 1972 season as he claimed the F1 Drivers’ title for himself and the Constructors’ title for Team Lotus. Emerson said: “It’s a very special day for me to be back at Lotus to commemorate 50 years since my first World Championship. My Lotus 72 is one of the most iconic cars in the history of Formula 1, and the most important car from my life.”

Later Emerson swapped into the Evija Fittipaldi. Showcasing the world-famous black and gold Lotus colour scheme – also 50 years old in 2022 – the hand-painted exterior and numerous other unique design features have been created to commemorate the successful 1972 season. They include a hand-tinted plan view of the Type 72 etched into the exposed carbon fibre roof, and Emerson’s signature hand-stitched into the dashboard.

Perhaps the most emotive detail of all is the rotary dial on the floating central instrument panel. It has been hand-crafted from recycled original Type 72 aluminium, ensuring a genuine piece of the iconic F1 racer is part of each Evija Fittipaldi.

After completing numerous laps of the Hethel test track, the 75-year-old racer commented: “The Evija Fittipaldi is going to be as iconic as the Lotus Type 72. It’s beautiful handling, incredible power, the next level of performance for hypercars and different from all the other cars I’ve tested. It is a beautiful piece of art. Look at the outside, look at the technology – to have my name on the car is an honour for me.”

Earlier in the week Jenson Button had also been at Hethel, finalising the specification of the Evija that he’s buying. He also lapped the test track in the Evija Fittipaldi car as part of the shakedown process ahead of the car’s launch event.

Quickly getting up to speed Jenson took full advantage of the chance to explore Evija’s performance. He was also seen unleashing the power in several standing starts. As he jumped out of the driver's seat of the world's most powerful production car, Jenson commented: “It sounds like a jet engine! You think of an EV as quiet but it’s not. The torque is astronomical. It’s amazing, it puts a big smile on your face. It feels like a spaceship, the drivability and direction in the steering certainly lets you know you are driving a Lotus; I am amazed by the agility of it. It is a Lotus of the future and I can’t wait to drive my own Evija.”

Despite its incredible power and performance, the driver remains at the centre of the Lotus Evija experience, just as it was for the Emerson Fittipaldi and the Type 72. The technical specification and performance figures of the Lotus Evija Fittipaldi are truly astonishing; more than 2,000 PS makes it the most powerful series production car in the world, creating more than 1,700Nm of torque. The 0-62 mph (0-100 km/h) is completed in under three seconds, and 0-186 mph (0-300 km/h) takes less than nine seconds from a standing start.

Another highlight of the Hethel celebration was the first time in history that all eight surviving examples of the Lotus Type 72 were brought together in one place. The owners had travelled from all over the world with their cars to be part of the event. 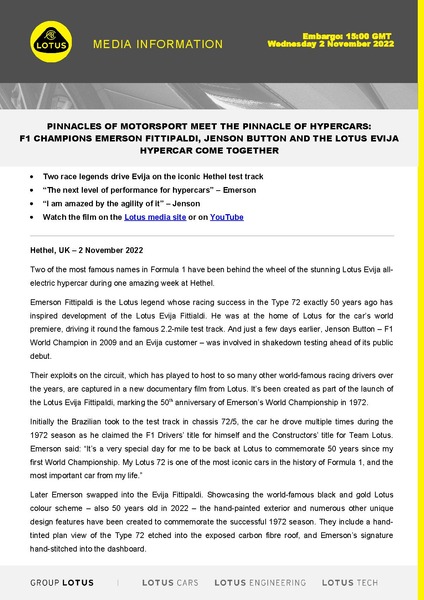 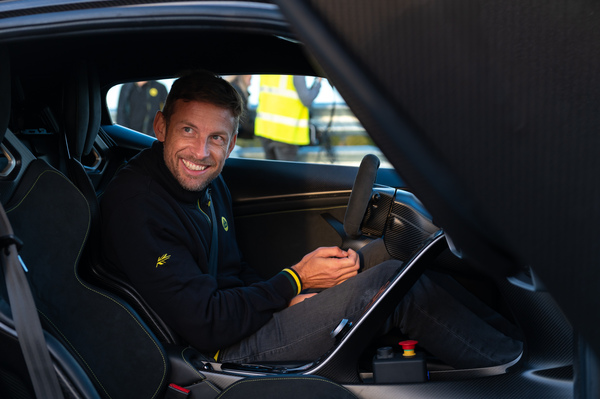 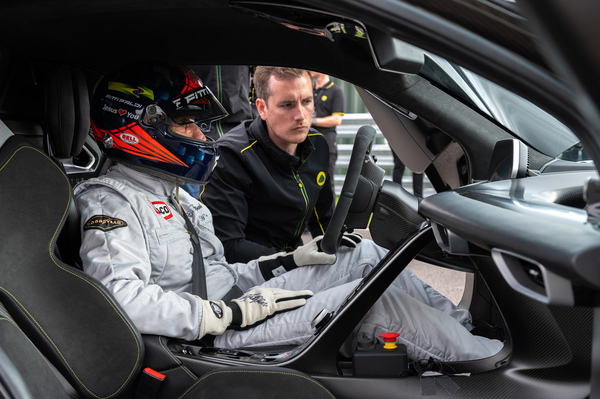 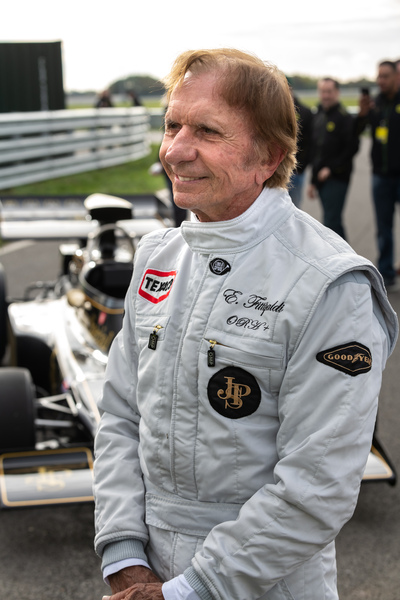 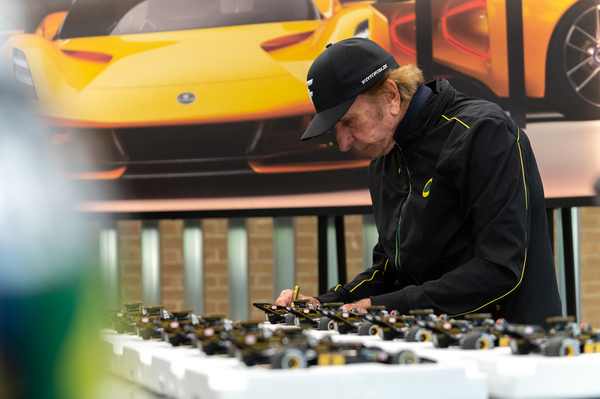 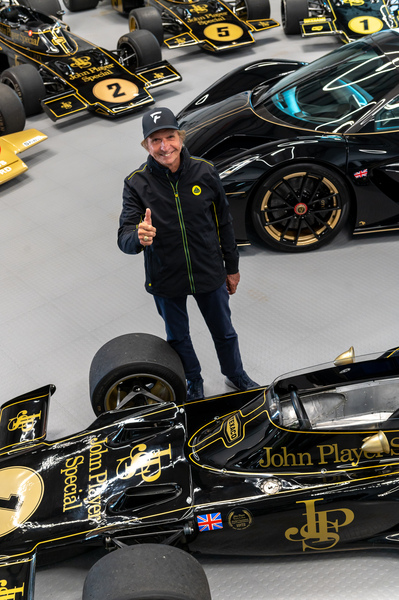 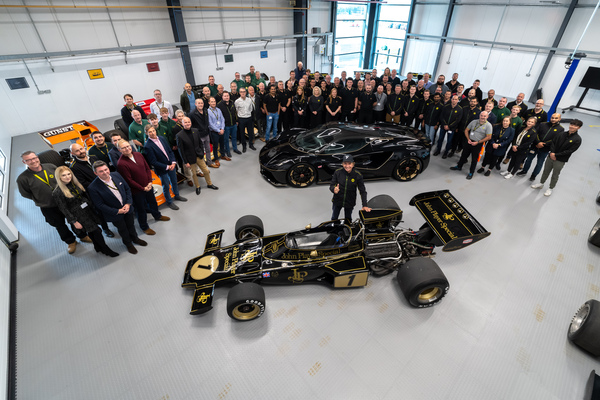 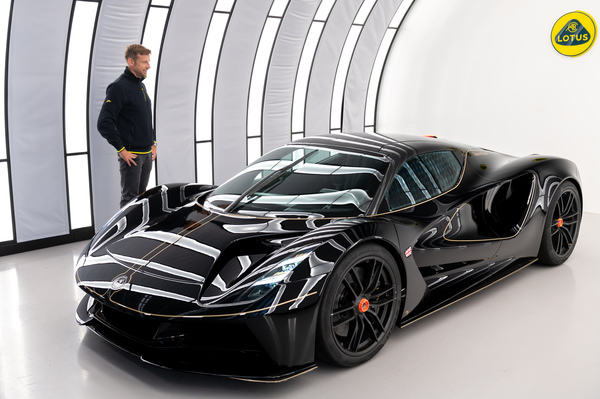 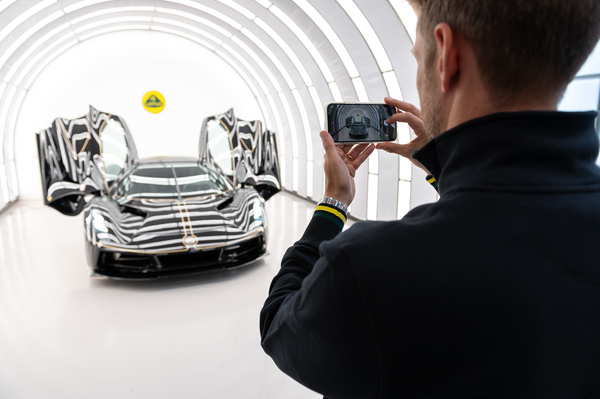 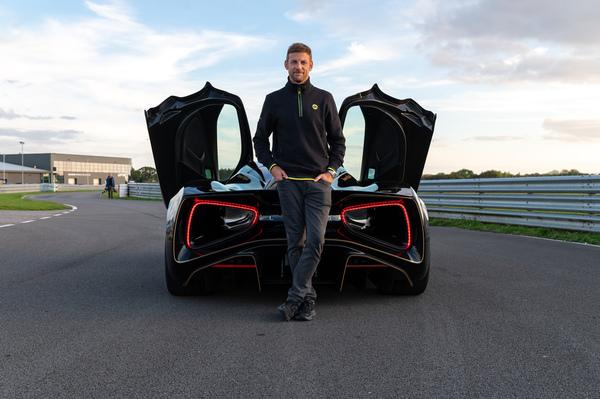 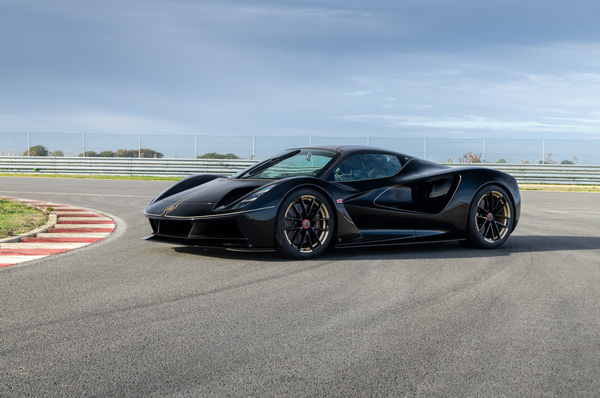 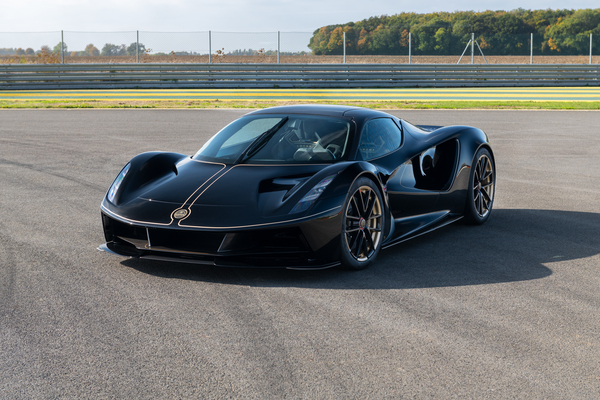 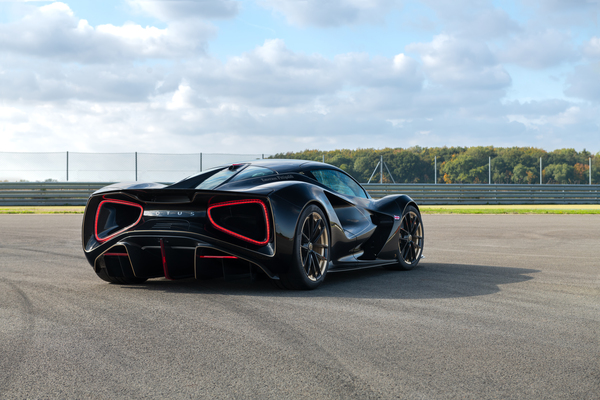 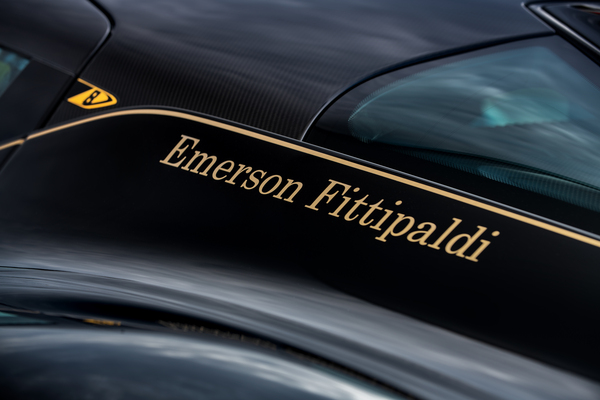 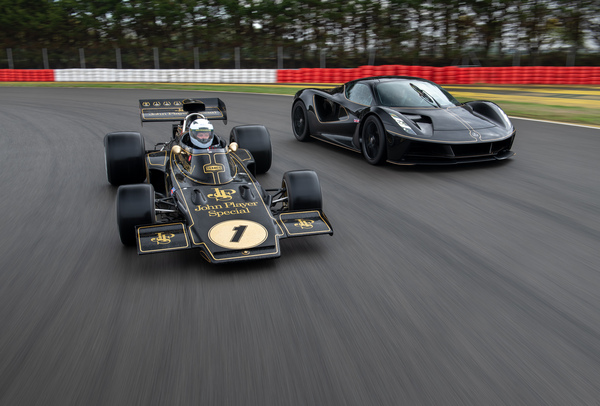 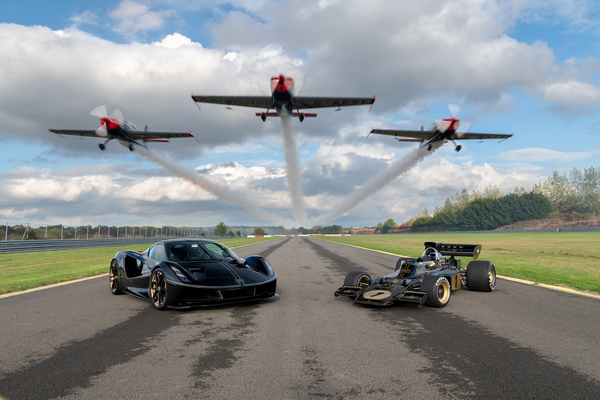 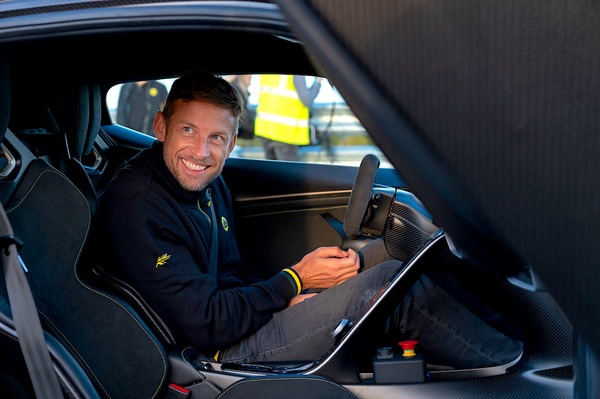 Pinnacles of motorsport meet the pinnacle of hypercars