It is arguably the world’s most exclusive driving jacket. It is only available to customers of the Lotus Evija, the world’s first British all-electric hypercar, who will spend in the region of £2million to have the chance to buy the garment.

The jacket’s classic design draws on the core values and DNA inherent in every product that both Lotus and Norton & Sons create – performance-oriented, lightweight contemporary design, advanced technical materials and sporting durability.

Norton & Sons was founded in 1821, exactly 200 years ago, and in the 1860s moved to its current address at 16 Savile Row, in the heart of London’s Mayfair district. Every Lotus Evija customer, male or female, is offered a personal appointment at the shop, where they will experience the unique luxury of the Norton & Sons bespoke service.

The jacket is made from a superfine lightweight water-resistant merino wool/nylon technical textile manufactured in Italy by Loro Piana, and features state-of-the-art Cobrax and Riri hardware. The overall shape echoes that of Team Lotus pitlane jackets of the early 1970s, seen at the racetracks of the world and worn by Lotus founder Colin Chapman and iconic motorsport heroes of the era including Emerson Fittipaldi and Mario Andretti.

The shape of the front pocket outlined with twin red stitching is drawn from the striking design of the Lotus Evija’s ‘ribbon’ tail light. Detailing on the nape of the neck, both inside and outside the jacket, repeats that motif and features a golden number 16 – the Savile Row address of the Norton & Sons’ shop. Other tributes to Lotus heritage include three underarm ventilation eyelets inspired by the Lotus Elan 1600 triple tail light design.

The technical eyelet knit lining is breathable, perforated to reduce weight and includes a pocket perfectly sized to take the Lotus Evija key. There is also a unique label celebrating the collaboration; it features the Norton & Sons wordmark, the Lotus roundel and strapline ‘For The Drivers’, and a new silhouette of the Lotus Evija hypercar penned by Anthony Bushell, the car’s lead exterior designer.

Patrick Grant, best known as a judge on hit BBC TV Show The Great British Sewing Bee, commented: “When I was a kid, Lotus was the sports car everybody wanted. It was what James Bond drove and was the dominant team in Formula 1. To get the chance to explore the extraordinary Lotus racing archive, and to design a piece of clothing that takes its inspiration from such iconic 1960s and 1970s designs, was both a challenge and a thrill.”

Russell Carr added: “We wanted to work with Patrick and the Norton & Sons team to create the ultimate driving jacket for Lotus Evija owners. I’m delighted with the result, which exemplifies everything Lotus and the Evija stand for – premium British craftsmanship and quality, exceptional performance and a timeless design.”

About Norton & Sons
Norton & Sons was established on London’s Strand in 1821 by English tailor Walter Norton who built a thriving business in the City of London. Walter’s son James Norton joined the firm and in 1859 was granted the Freedom of the City of London in recognition of his services to tailoring. In the 1860s Norton & Sons moved to Mayfair, join the swelling ranks of bespoke tailors in the heart of Savile Row.

Norton & Sons continued to thrive in the latter half of the 20th century incorporated the celebrated Savile Row houses Hammond & Co, E. Tautz & Sons, J. Hoare & Co and Todhouse Reynard. Between these illustrious houses are proudly held ancient Royal Warrants to four successive British monarchs as well as warrants to the royal households of Austria, Belgium, Denmark, Italy, Prussia, Spain, and Portugal. The company has also clothed to two US Presidents.

Norton’s made a name for dressing sportsmen and adventurers such as the young Winston Churchill, for whom they made everything from dinner suits to racing silks. They clothed many of the best dressed men of the past two centuries, including King Edward VII, Cary Grant, Bing Crosby and Anthony J Drexel Biddle, America’s Best Dressed Man.

Norton’s tailors developed an expertise in lightweight clothing for customers bound for Africa and the East; Lord Carnarvon was wearing a Norton & Sons suit when he opened Tutankhamen's tomb. Their contemporary lightweight unstructured tailoring continues this tradition.

The house enjoyed a long association with the famed British Couturier Hardy Amies. This close connection to the world of fashion and luxury is retained to this day with Norton’s making for celebrated designers including Christian Louboutin, Alexander McQueen, Kim Jones and Christopher Kane. They work with several of the world's most revered luxury brands.

The Norton & Sons name has only ever been attached to the finest tailored clothing. They have no licences anywhere and have just one address; 16 Savile Row.

Patrick’s career in fashion began in 2005 when he took over as Director at Savile Row tailor Norton & Sons. He followed this with the relaunch of menswear brand E. Tautz in 2009.

In December 2010 he won the Menswear Designer of the Year award at the British Fashion Awards and in May 2015 he was awarded the BFC/ GQ Designer Menswear Fund.

Frequently appearing in best dressed lists in the UK, Patrick has been a regular fixture in GQ’s 50 Best Dressed Men and was also named in Esquire Magazine’s Most Stylish Men in the World. He is included in the Business of Fashion 500 index of the most influential people in global fashion.

Patrick is a regular on television and radio as a commentator on the British fashion, clothing and textile industries. He has been a contributor to several major television documentaries including Savile Row, Harris Tweed, and The Perfect Suit, but is best known for his role in the hit BBC1 Series The Great British Sewing Bee, which has been nominated for several awards including the Royal Television Society and the National Television Awards.

He has written on diverse subjects for many titles including GQ, The Financial Times and The Times. His book ‘Original Man’ was published by Gestalten in 2014. He is a regular lecturer at schools and colleges across the UK.

In 2013 Patrick was made Honorary Professor at Glasgow Caledonian University’s School of Business and Society, in 2016 he was elected a Fellow of the Royal Society of Arts, and in 2017 he was awarded an Honorary Doctorate by Heriot Watt University’s School of Textiles and Design. In 2018 Patrick was named Co-Chair of HRH The Prince of Wales’s charity ‘Future Textiles’, an organisation working to sustain skills and create jobs in the UK’s garment making industry. In April 2018 he gave a TED talk entitled ‘Why we should all feel uncomfortable in our Clothes’ on reshaping the fashion industry to make it better for people and for the planet.

Patrick was born in Edinburgh on 1 May 1972. He is currently living between Lancashire and London.

Lotus Cars is based in Hethel, Norfolk, UK, and is the global HQ for sports car and hypercar manufacturing operations, the Lotus Advanced Performance Centre and the iconic 2.2-mile test track. Lotus Cars builds world-class high-performance cars, born out of legendary success on the racetrack including 13 FIA Formula 1 world titles and many other championship honours. In July 2021 Lotus unveiled the all-new Lotus Emira, its last and best-of-breed petrol-powered sports car. The first customer cars will be delivered in 2022. In July 2019 it launched the Evija, the world’s first all-electric British hypercar. Customer deliveries will begin during 2021.

Lotus Technology is the global ‘intelligent technology’ division based in Wuhan, China. Its role is to accelerate innovation in the fields of batteries and energy management, electric motors, electronic control systems, intelligent driving, intelligent manufacturing and many more. It will oversee the manufacture of a range of premium Lotus lifestyle electric vehicles in Wuhan starting in 2022.

Lotus Group is the parent company of the above subsidiaries and others. It is part of Geely Automotive, the fastest-growing automotive group in the world. Geely has a 51% controlling stake, with 49% owned by Etika Automotive, a Malaysian conglomerate. 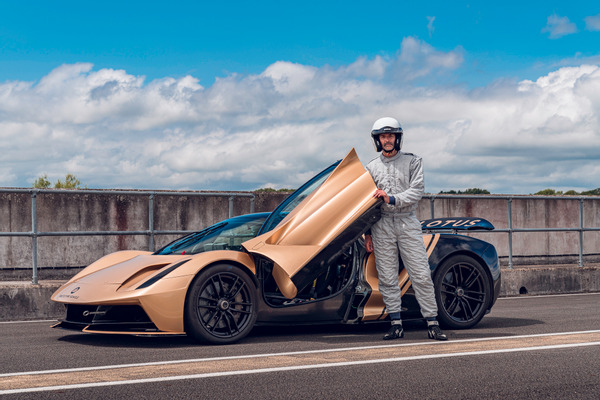 Patrick Grant and the Lotus Evija 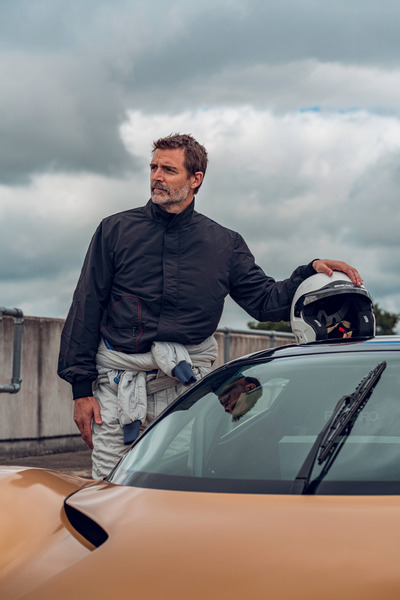 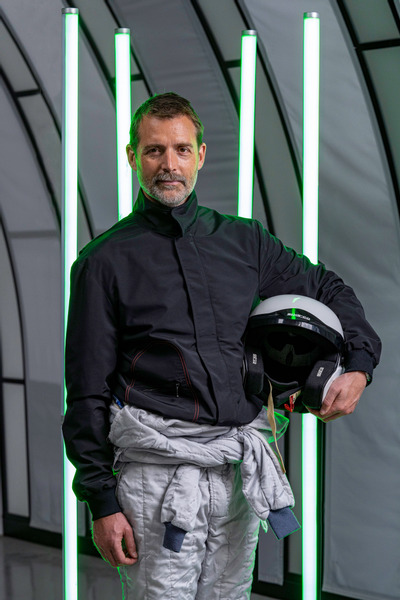 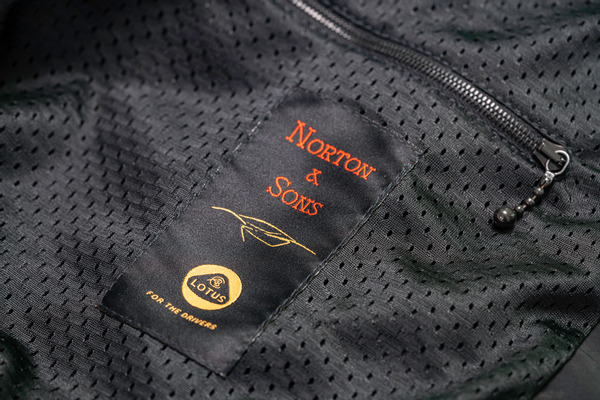 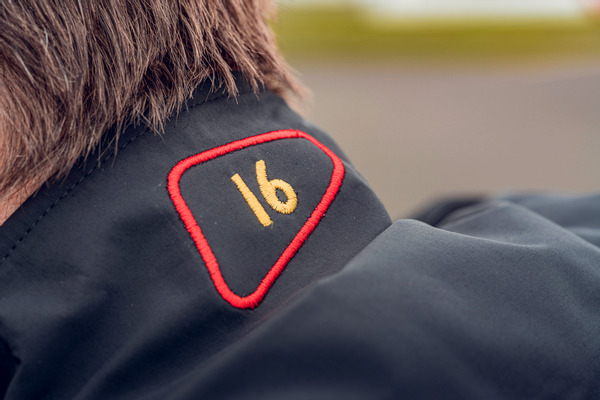 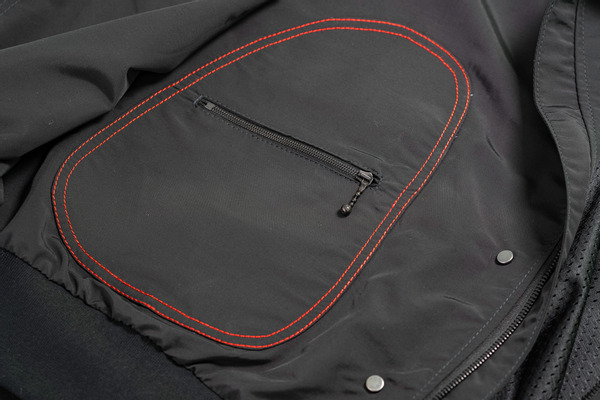 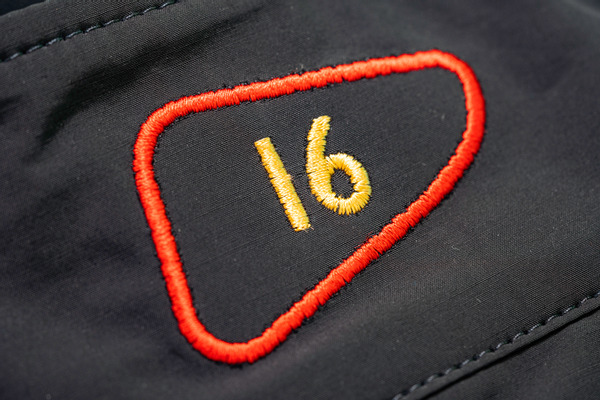 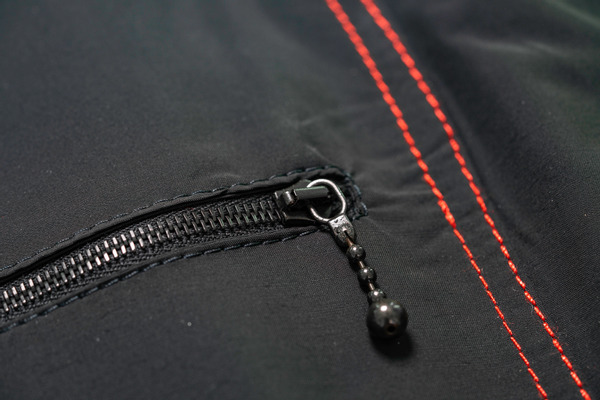 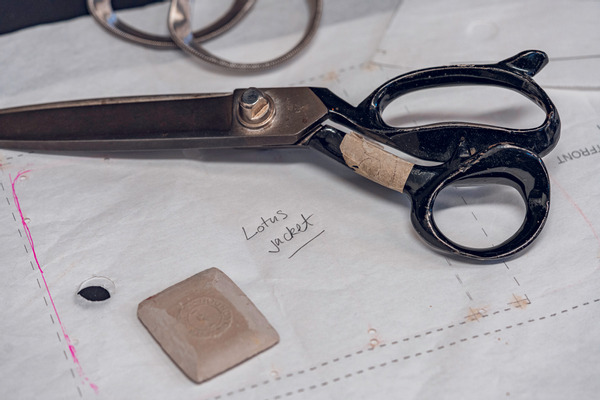 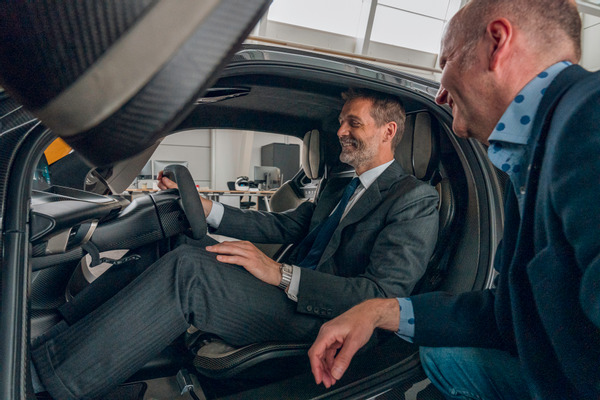 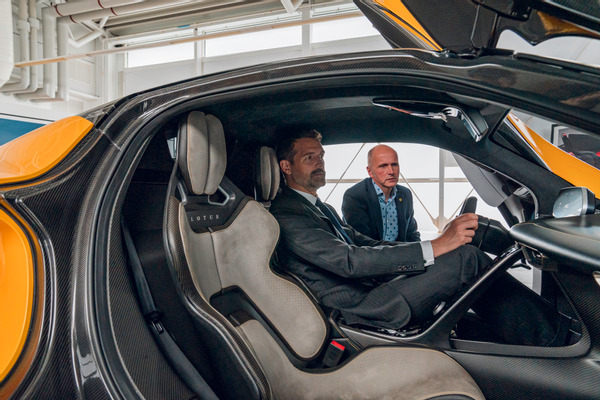 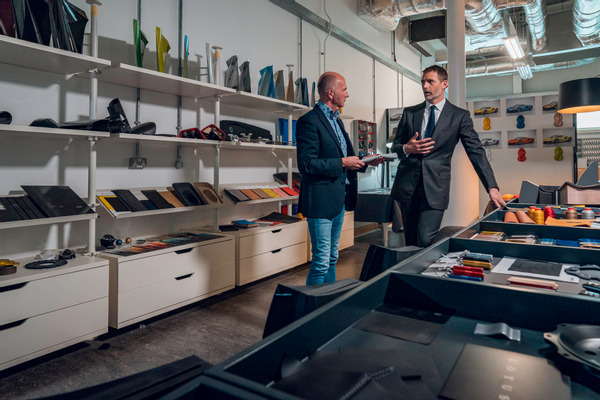 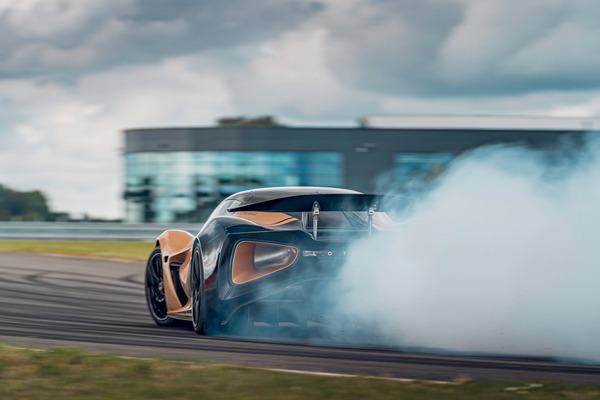 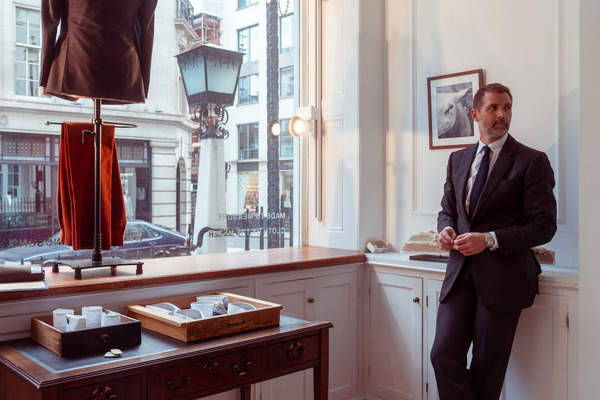 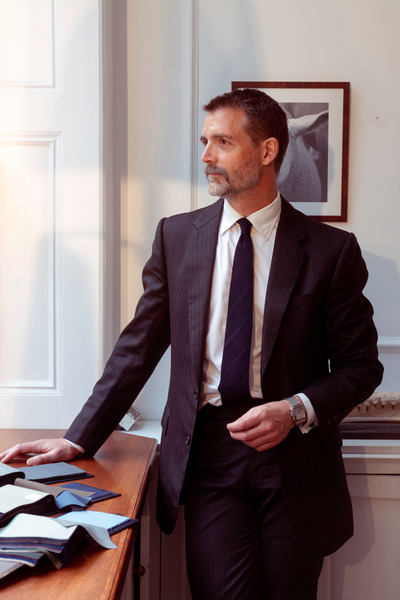