Hethel, UK – 28 April 2022  Many of the world’s best-known premium and luxury brands, automotive and beyond, have a retail presence in London’s upmarket Mayfair district. Later this year Lotus will join them.

The company is to open its first ever global store at 73 Piccadilly, on the corner of Berkeley Street and directly opposite one of the most famous buildings in the UK’s capital city – the iconic Ritz Hotel. More such stores are planned for major cities around the world.

Currently under construction, the all-new Lotus store’s prime position makes it the perfect location to offer direct sales of Lotus cars to customers. As a brand beacon it will boast more than 450m2 of stunning retail space over two floors and serve as the perfect shop window for the Eletre hyper-SUV, the Emira sports car and the Evija hypercar.

The ground floor has space to show three Lotus cars in a spectacular environment and will include a full Lotus merchandise retail outlet. Below will be a VIP lounge for visiting customers – existing or future – and a full Lotus digital configuration suite. The store will also provide a discreet London home for clients of Lotus Advanced Performance, the bespoke and experiential division of the business launched earlier this year.

The store will open in the autumn with a launch event, celebrating the latest milestone in the ongoing transformation of Lotus from a UK sports car company to a global performance business and brand.

Geoff Dowding, Executive Director, Sales and Aftersales, Lotus, commented: “This flagship facility will allow anyone to see our exciting three-car range, understand our brand, speak with a Lotus Expert, configure a car using state-of-the-art digital e-commerce technology and even reserve it through our recently launched e-commerce platform.”

He added: “As this is the first of our global stores and as it’s in the very centre of London, we fully expect Lotus Mayfair to attract many visitors from around the world. As such, it will play host to some of the most amazing Lotus cars from today and yesterday – including from our legendary racing past – as well as a packed calendar of events at the store.”

News of the forthcoming Lotus Mayfair store was shared earlier this week with more than 300 representatives of the Lotus international network at the brand’s first Global Retailer Conference since the launch of the Vision80 strategy to transform the business and brand. Staged at Hethel, UK – the home of Lotus since 1966 – to showcase the Norfolk site’s £100million redevelopment, VIP guests had travelled from as far away as New Zealand and Hawaii for a deep dive into the future of Lotus. They were among the first in the world to drive the critically acclaimed Emira, the last petrol-powered car from Lotus, and were given a thrilling glimpse of exciting new products to be launched in the coming months. 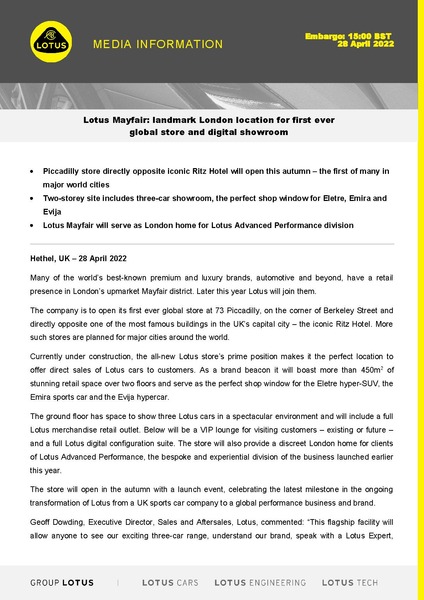 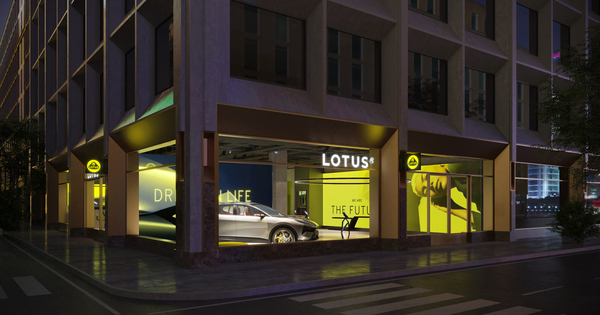 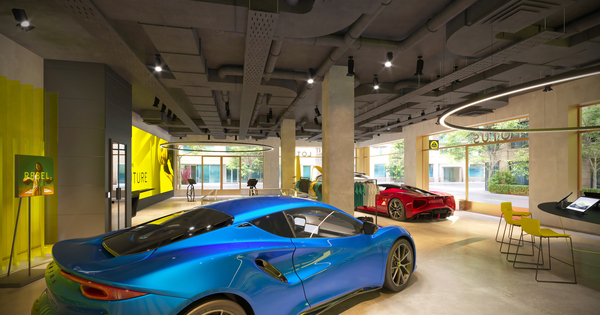 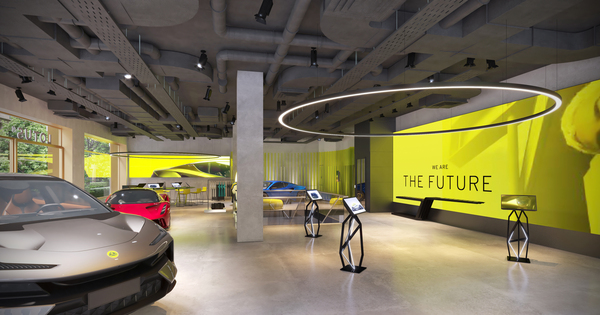 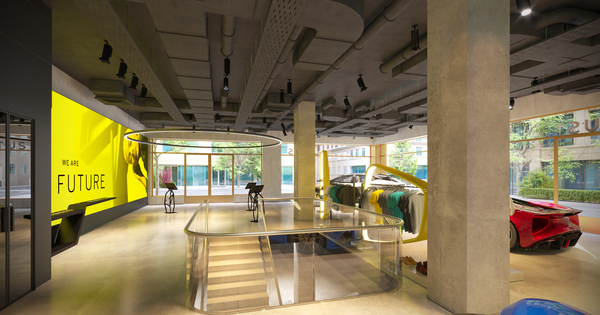 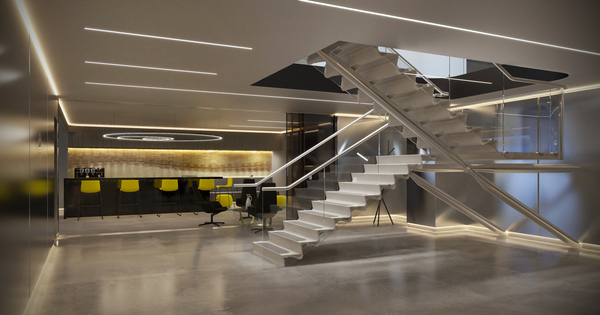 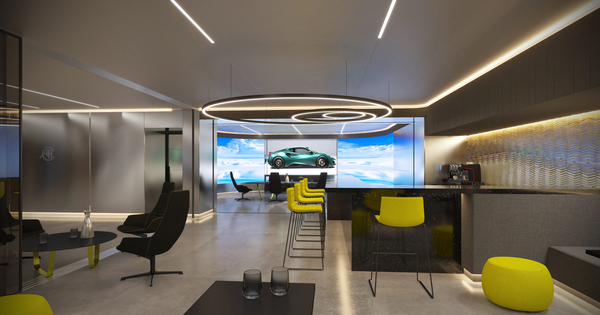