(Hethel, UK – 7 July 2021) – Fresh from a triumphant world premiere on Tuesday evening, the Lotus Emira makes its dynamic debut at the 2021 Goodwood Festival of Speed.

The all-new sports car, which goes into production later this year, has pride of place on the Lotus stand and is taking part in numerous runs up the iconic Hill Climb throughout the weekend. The Lotus Evija, the all-electric hypercar and the world’s most powerful production car, is also making its debut at the Festival of Speed.

Lotus is the ‘Featured Marque’ at this year’s Festival, which starts tomorrow (Thursday 8 July) and finishes on Sunday. The whole event celebrates the peerless sporting and technical achievements of Lotus. Both the Emira and Evija are taking part in Batch 6 of the Hill Climb, which is for ‘Supercars and First Glance’. Each car will compete twice a day, once in the morning and again in the afternoon. A Lotus Elise 240 Sport Final Edition and an Elise S1 are also involved.

Celebrating Lotus is the theme of the Festival’s ‘Central Feature’ – the dramatic and often highly imaginative art installation which is always created directly in front of Goodwood House. This year’s sculpture is also highly immersive, with greater-than-ever levels of accessibility for those attending the Festival both in person and digitally from all corners of the world using the latest augmented reality (AR) technology.

Inspired by Lotus founder Colin Chapman's philosophy of ‘simplify then add lightness’, it employs the engineering concept of ‘tensegrity’ – a structural principle which creates exceptionally strong and rigid structures for their mass. Its shape evokes the ‘rooster tail’ airflow analysis of the Lotus Evija, and features the longest cantilever of its kind anywhere in the world. The impression is of a structure made more from air than actual material.

‘The Lotus Moment’ is being staged every lunchtime and is another must-see. A parade of Lotus vehicles old and new, it will include the Emira and Evija and culminate in front of Goodwood House with fireworks and cannon fire.

Festival visitors will be able to get up close and personal with the Evija and Emira – the most accomplished Lotus ever – on the Lotus stand, which is close to the Main Bridge opposite Goodwood House. Another Emira will be a regular visitor to the Michelin Supercar Paddock live stage, adjacent to the Hill Climb start line.

The third car on the Lotus stand is an Elise Sport 240 Final Edition. It’s the amazing first prize in a competition being staged by Norwich City Football Club’s Community Sports Foundation. Last month it was announced that Lotus had extended its relationship with the club and has signed as the new front-of-shirt sponsor for the 2021/22 Premier League season.

The final exhibit on the Lotus stand is unique… in that it has two wheels rather that four. Lotus Engineering, the consultancy division of the business, has collaborated with partners to develop a new track bike to help British Cycling win medals.

Simon Clare, Executive Director, Marketing, Lotus Cars, added: “Car fans all over the world have been looking forward to the 2021 Festival of Speed, having been deprived of major motoring events for so long. Whether you attend in person or are watching from home we wanted to make the Lotus experience as immersive as possible and an event to remember. From the central feature AR experience, the virtual Lotus stand online or the continuous updates across our social channels, fans will be able to enjoy the experience from anywhere in the world. Our headline billing as ‘Featured Marque’ is crowned by two of the most hotly anticipated cars, the Emira and Evija, making their Goodwood debuts. All-in-all, the Festival is the perfect representation of the future of Lotus and I’d urge everyone to get involved.” 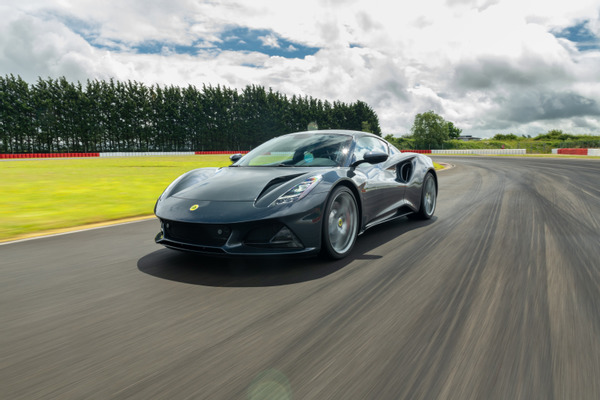 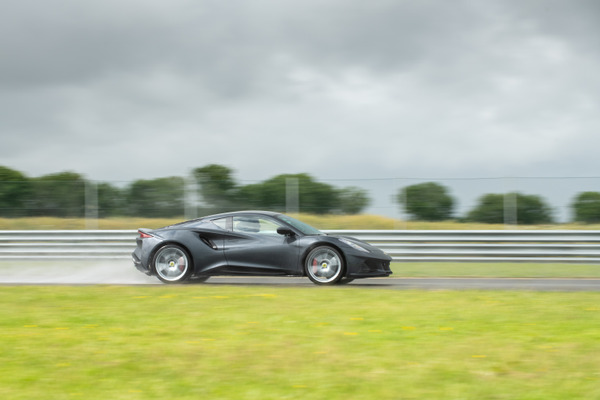