The award was received on behalf of Lotus by Nigel Bromley, Head of Brand Marketing, from David Green, Motoring Editor for The Times LUXX magazine and John Pienaar, Times Radio presenter and political journalist at an exclusive ceremony in London.

In the citation from the judges, who included a number of highly respected motoring writers and commentators, the Lotus Emira was praised as “not just brilliant to drive but also marks a new chapter in the manufacturer’s history as its final petrol car. And while Lotus has a fine history of making true drivers’ cars, the Emira marks a quantum leap for the brand in terms of technology, comfort and refinement.”

Nigel Bromley said, “It was a privilege to represent US LOT and receive this award on behalf of Lotus at such a prestigious event where the very best of the automotive industry is honoured. This award recognises not just the Lotus Emira but also everyone who has worked so hard to create this very special car.”

On behalf of the judges, Will Dron, editor of Driving.co.uk, said: "Lotus’ last ever petrol car would be significant in its own right but there was added pressure in that it replaces the brilliant Elise, Exige and Evora. Amazingly, the team at Hethel have made the Emira just as fun to drive while also addressing what appeared to be afterthoughts on the old models, namely comfort, convenience, refinement and technology. What we've got here is a proper rival for the Porsche Cayman, with all the attributes a modern sportscar buyer demands.”

The Lotus Emira is the all-new mid-engined premium sports car that perfectly embodies the ongoing transformation of the Lotus business and brand. It features all the hallmarks that the automotive world has come to expect from a Lotus – striking design, thrilling dynamic performance delivering best-in-class ride and handling, outstanding aerodynamics and an unrivalled driving experience.

Powered by either a 2.0-litre turbocharged ‘i4’ or a 3.5-litre supercharged V6 engine through a manual, automatic or Dual Clutch Transmission, the Lotus Emira accelerates to 0-60mph in 4.2 seconds before reaching a top speed of 180mph. 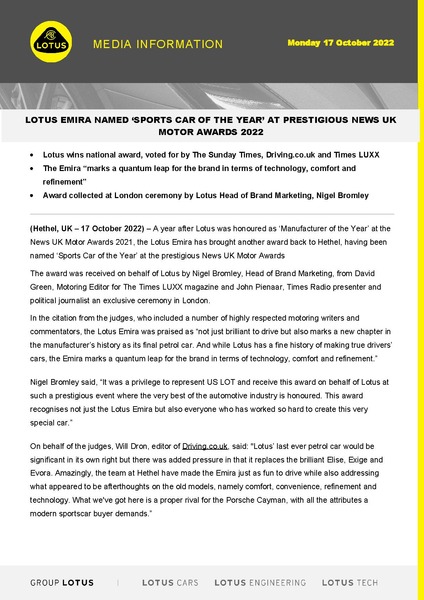 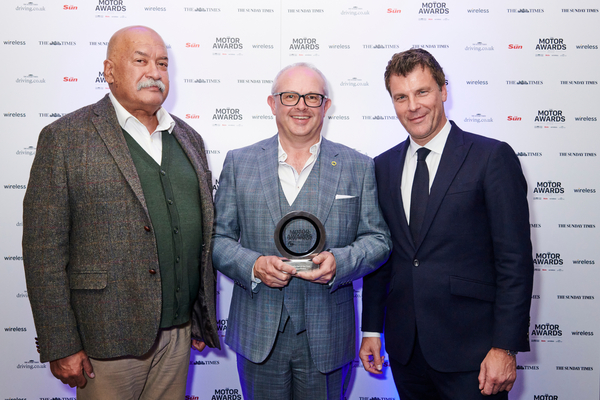 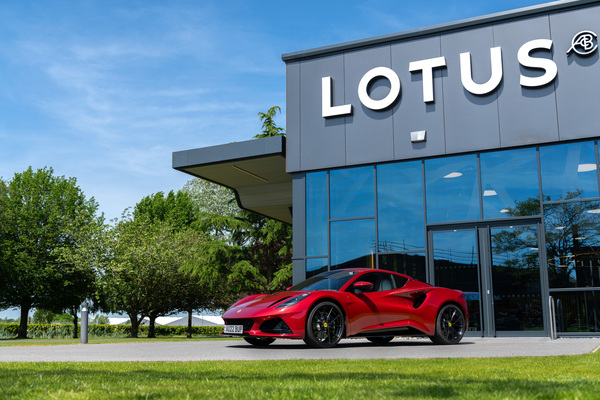 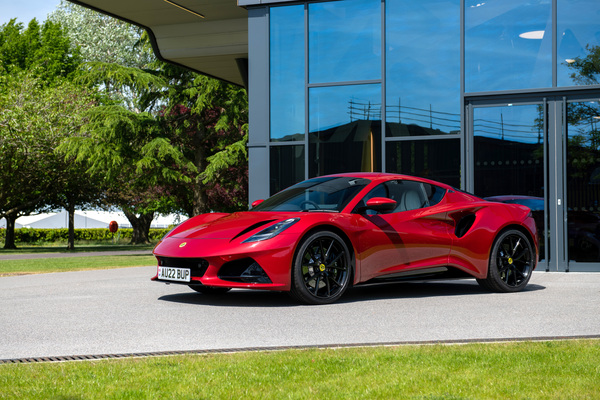 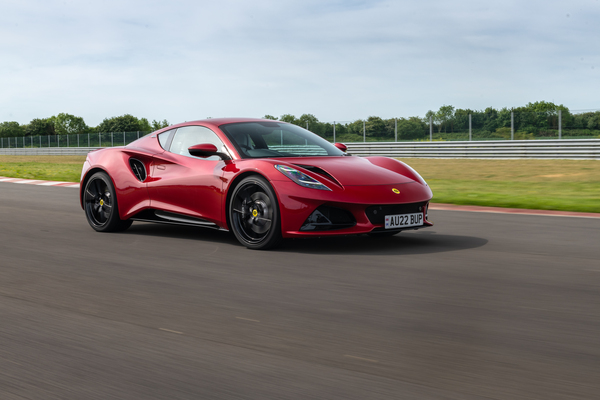 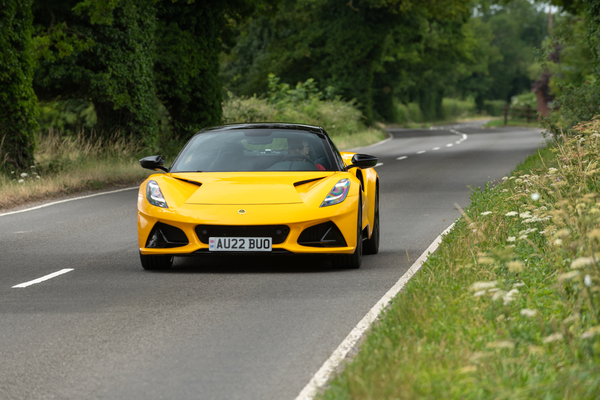 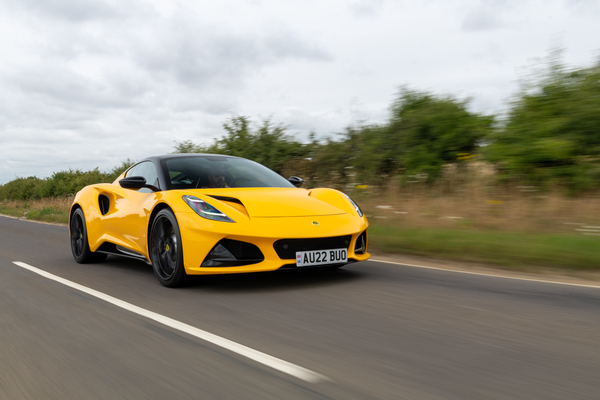 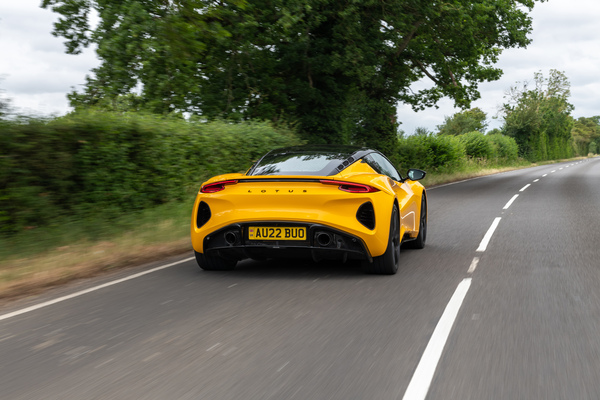 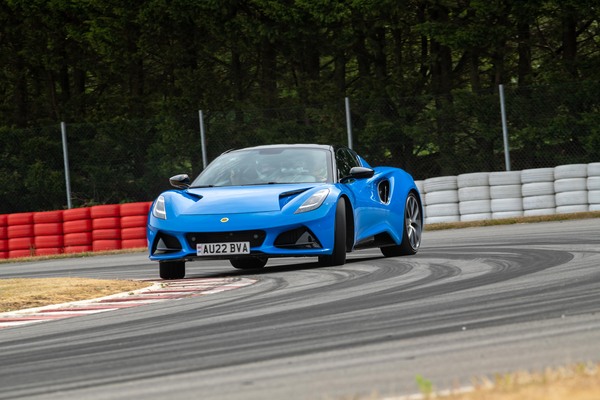 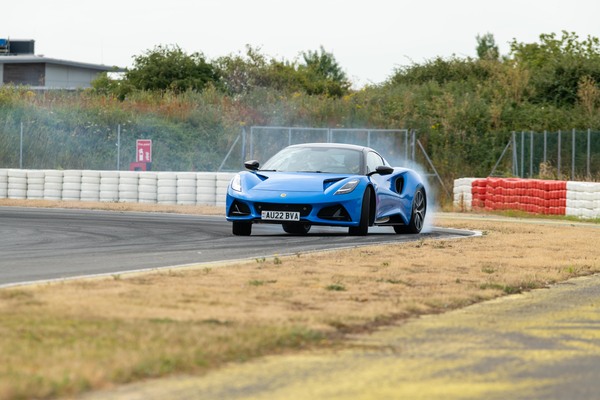 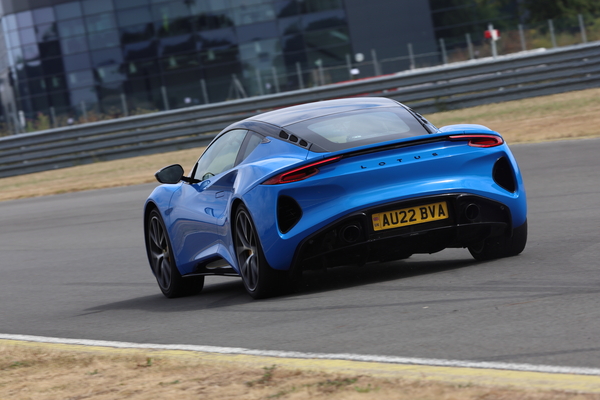