(Hethel, UK – 6 July 2021) – “It’s exceptional and I’m a big fan” – the words of former F1 world champion Jenson Button after more than 30 laps of the Hethel test track during the launch celebrations for the all-new Lotus Emira.

A film of his exclusive world-first test drive was played to the on-site audience and tens of thousands of viewers from around the world watching the livestream on the Lotus website and social channels.

Jenson commented: “You always expect a Lotus to have good mechanical grip through the low-speed corners but there was plenty of downforce in the high-speed corners too. That means the feeling of great balance is the same no matter how you’re driving it. It’s exceptional and I’m a big fan.”

Finding the right position when behind the wheel for the first time is key for every driver, not just the professionals, and Jenson said once he’d done that the Emira “just felt right”. He added: “The overall position of the gearstick in relation to the wheel, the pedals, everything was where it should be and that gives you great confidence from the start. I love the infotainment system too, which has everything you need and is really simple so you can get back to the important part, which is the driving.”

The everyday useability of the Emira didn’t pass him by either, thanks to the high levels of comfort, functionality, technology and practicality. “The Lotus purists will love it, and the thing that people new to Lotus will love is the premium quality of the interior. When you’re in there you’re immersed in the seat and cockpit, and there’s a lot of lower back support so it will be comfortable for long journeys. That’s going to surprise people.”

Jenson said one element of the car had stunned him. “I’m still in shock at the price. Starting at under £60,000 it’s fantastic and means so many people are going to have the opportunity to experience it first-hand. It’s being called a junior supercar but it would give a lot of supercars a run for their money… and it’s more comfortable than most of them!”

Jenson is a long-time Lotus fan and customer of the all-electric Evija hypercar. In March this year it was announced that Lotus Engineering, the consultancy division of the business, is collaborating as Technical Partner to JBXE, Jenson’s Extreme E race team. A Chief Engineer with expertise in electric powertrains joined the team for the second round of racing in Senegal last month, helping JBXE to finish on the podium for the first time.

In May there was news of further collaboration when bespoke British coachbuilder Radford – with which Jenson is involved – announced its first limited-edition project would be a modern rework of the iconic Lotus 62 sports car, created using Lotus technology. 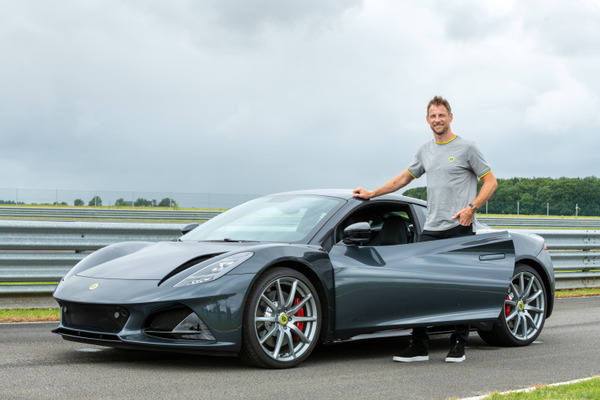 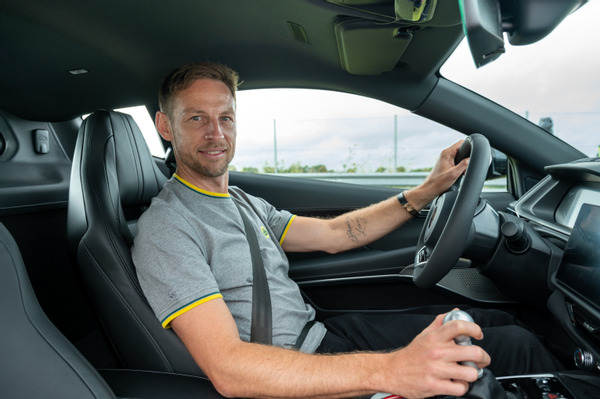 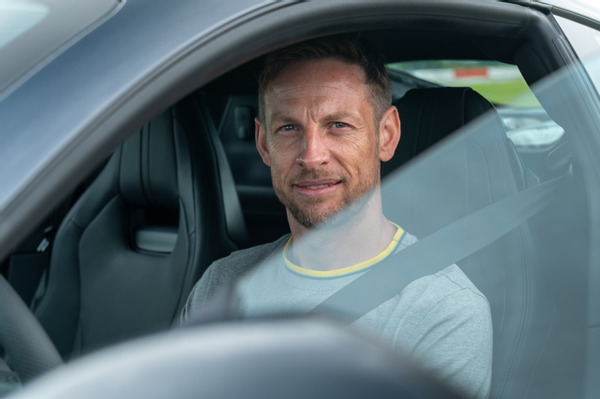 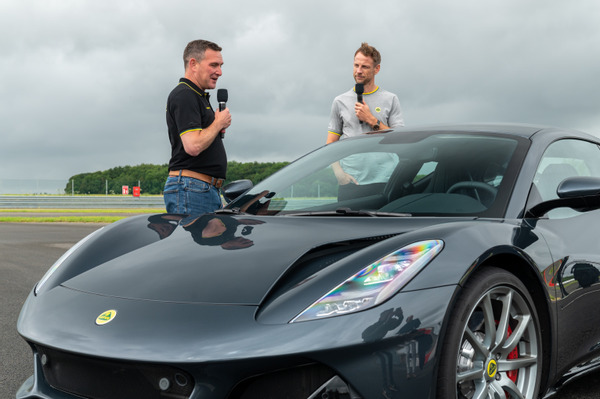 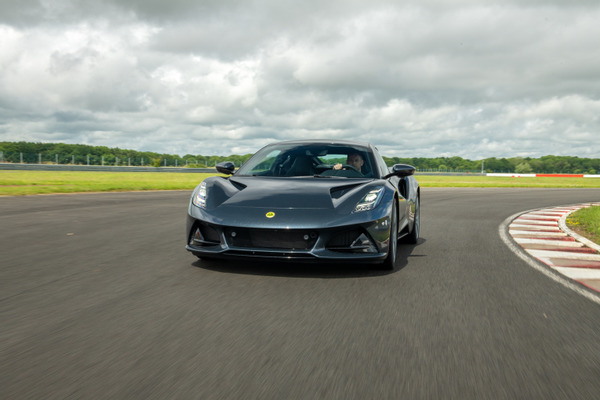 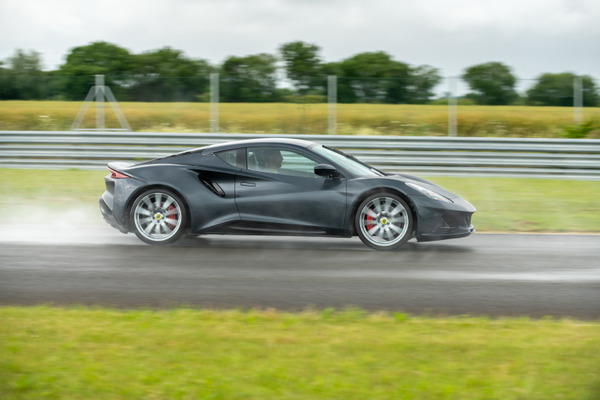 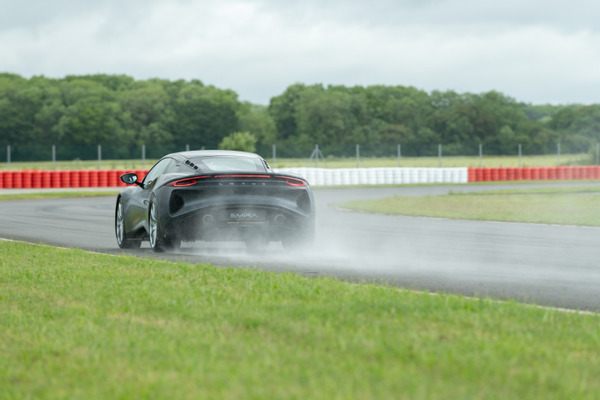