In addition, a Lotus is dedicated “Gentlemen Drivers – GT cars to 1965” race will take place on Saturday 10 August 2019 – a race category harking back to when the renowned Lotus race cars, from the late 1950s to early 1960s such as the Lotus Eleven, Elite and Type 23 would have competed around the 21 km Nordschleife (North Loops) circuit.

The Automobilclub von Deutschland (AvD) (Germany’s oldest Germany’s automobile association) will present Lotus with a special award for its pioneering contribution to the automotive industry. The special award will be presented during the Lotus press conference at 12 noon on Saturday 10 August 2019 on the Lotus stand (part of the Gotcha area, opposite the “Mundorf Tank”).

Lotus at the OTGP in more detail

Lotus has an enviable history at the Nürburgring with legendary drives and victories over the years at the “Green Hell”. Stirling Moss won the German GP for the first time in a Lotus in August 1961 in a heavily modified Type 18/21 and the great Jim Clark won again in 1965 in a Type 33, but it was at the Nürburgring 10000 km in 1962 that Lotus and Jim Clark cemented their reputation for the future. Jim was driving a lightweight and agile Lotus Type 23 with a small 1498cc twin cam engine producing just 100 bhp; after the first lap Clark was in the lead by 27 seconds and at one point was two minutes ahead – against bigger and more powerful opposition.

The new Lotus Evora GT4 Concept is also being presented at the Nürburgring Old Timers GP. The Lotus Evora GT4 Concept marks a return to the international racing arena for Lotus. Retaining the personality and natural ability of the road-going Lotus Evora, the GT4 Concept builds on the brand’s advanced lightweight engineering expertise to deliver a race car that perfectly encapsulates the company’s competitive spirit. Proving its racing credentials, the last generation of Evora GT4 won prestigious championships and races at the most famous tracks around the world, including British GT, Dubai 24hrs, Barcelona 24hrs, European GT4, Sepang 12hrs the Pirelli World Championship and most recently crowned vice-champion in the Swedish GT Series with Cyan Racing in 2018.

A testament to the inherent ability of the Evora, the evolution of the new GT4 capitalises on the car’s already advanced road platform which was heavily influenced by Lotus motorsport-inspired engineering.

The current Lotus model range of the Elise, Exige and Evora are all testaments to what driving is all about - Lotus is, and always has been for the drivers! 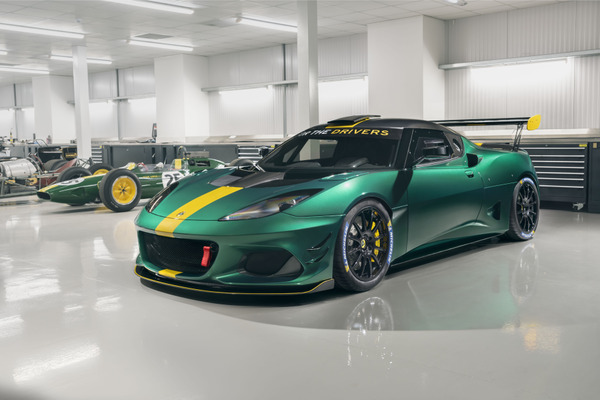 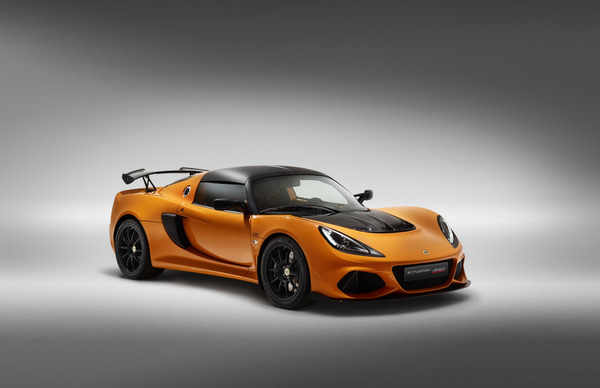 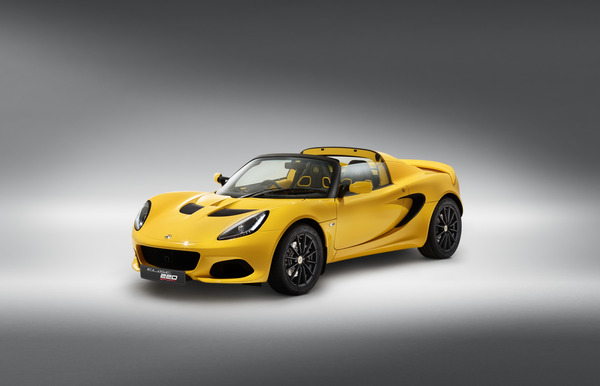 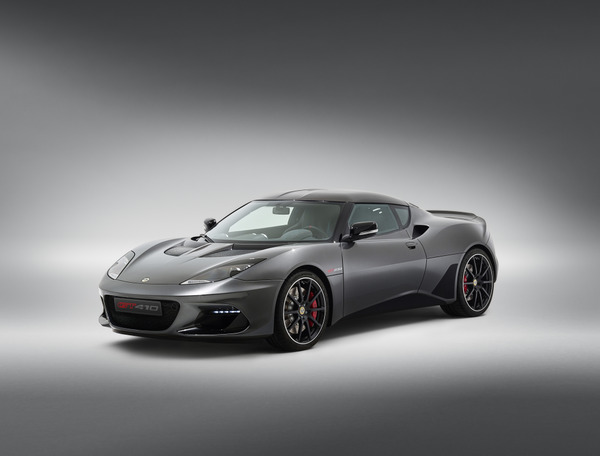