(Hethel, UK – 6 May 2020) – Lotus has launched four new limited-edition versions of the Elise, each with a vibrant and distinctive colour palette which pays tribute to the company’s pioneering and highly successful racing history.

The exterior colour combinations are black and gold; red, white and gold; blue, red and silver; and blue and white. The famous black and gold references the livery of the Lotus Type 72D which Emerson Fittipaldi raced to five victories over the course of the 1972 Formula 1 season.

Red, white and gold echoes the Type 49B that Graham Hill raced in 1968, while the blue, red and silver is inspired by the Lotus Type 81 of 1980 driven by Nigel Mansell, Elio de Angelis and Mario Andretti.

The fourth new Elise, finished in blue and white, is in tribute to the Lotus Type 18 design from 1960. Exactly 60 years ago, it was the first Lotus car to achieve a Formula 1 pole position and victory, courtesy of the late Sir Stirling Moss, at the Monaco Grand Prix.

Officially called the Elise Classic Heritage Editions, all four offer an enhanced exterior and interior spec over the Elise Sport 220 on which they’re based. They are on sale now across selected international markets.

As well as their unique colour schemes – instantly recognisable by motorsport fans worldwide – each car comes with an exclusive numbered ‘build plaque’ on the dashboard referencing the limited production run. A total of just 100 cars will be made, with the final numbers of each variant dictated by customer demand.

Each car has as standard a number of features which were previously on the options list. These include DAB digital radio with four speakers, air-conditioning, cruise control, ultra-lightweight forged alloy wheels with racing livery finish, two-piece disc brakes and black carpet with floor mats.

The Elise interior colour pack is also now integrated as standard. Elements include the upper door trim and central seat insert finished to match the exterior, with detailing on the door, gear selector surround and dashboard picking out key colours. The only one that’s different is the blue and white car, which has red alcantara seat centres.

Ema Forster, Head of Product Marketing, Lotus, said: “Motorsport success has been at the heart of the Lotus philosophy for more than seven decades, and the Elise is our iconic roadster known around the world for its exceptional ‘For The Drivers’ performance. What better way to celebrate than by bringing these two pillars of our brand together, launching four new Classic Heritage cars which fans will instantly recognise?”

Several optional extras are available for each car, including a fibreglass hardtop roof, lightweight lithium-ion battery and titanium lightweight exhaust.

The Lotus Elise is an icon of lightweight performance car design and engineering. Built around its driver-focused interior, it delivers a pure, immersive and exhilarating on-the-road experience with outstanding ride and handling. 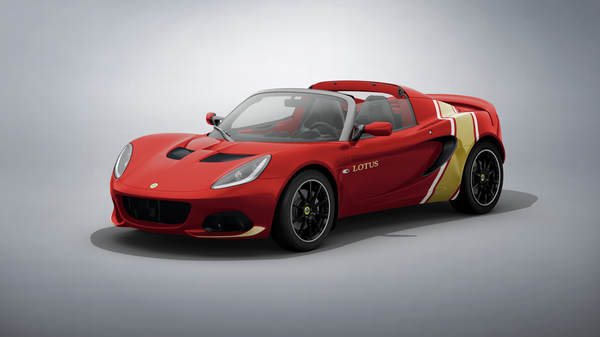 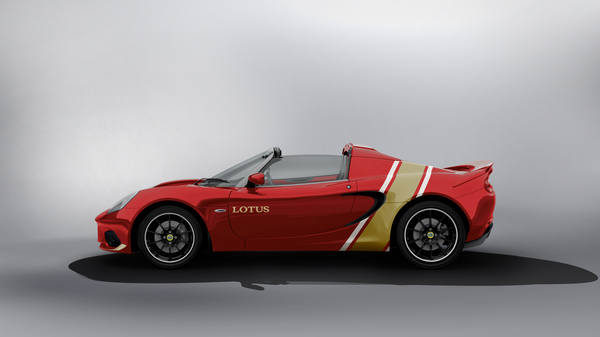 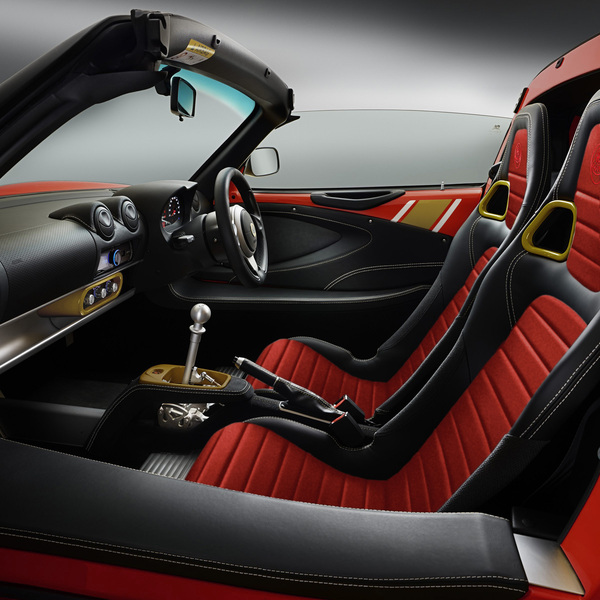 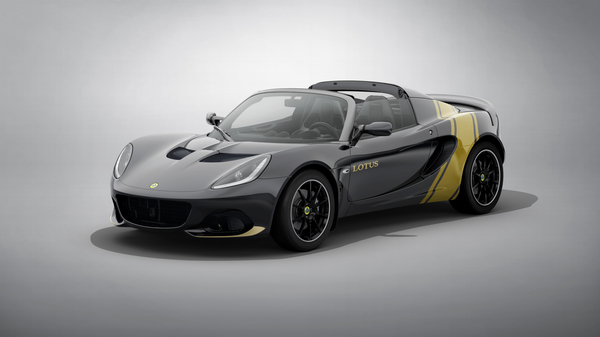 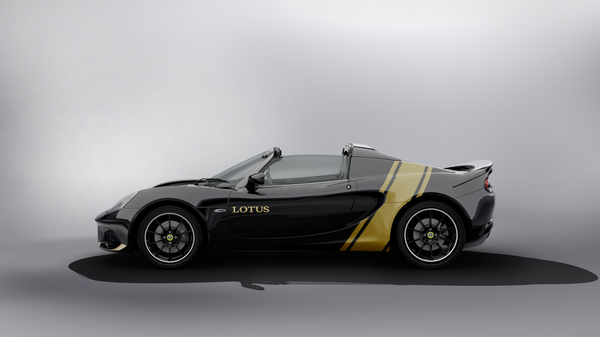 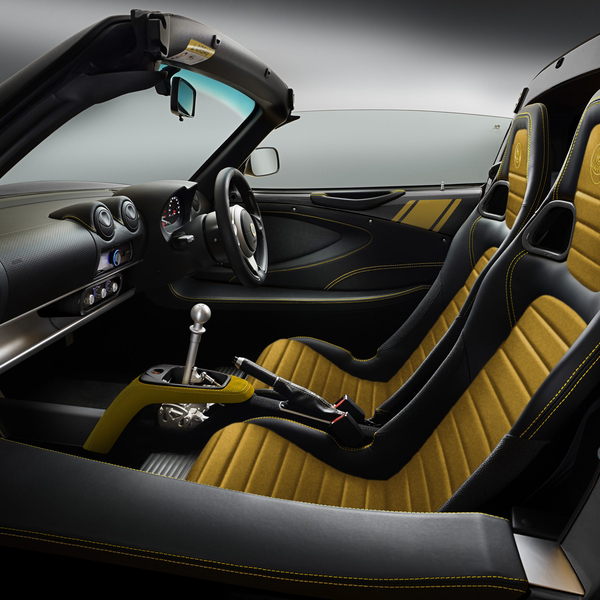 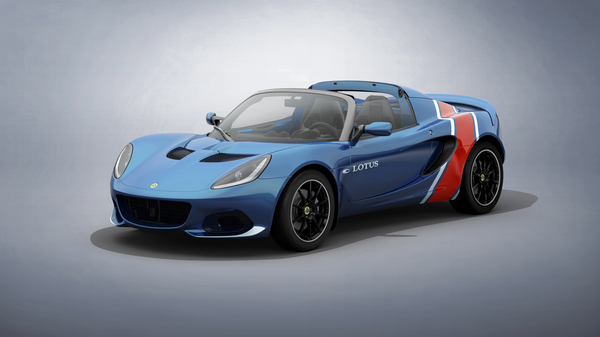 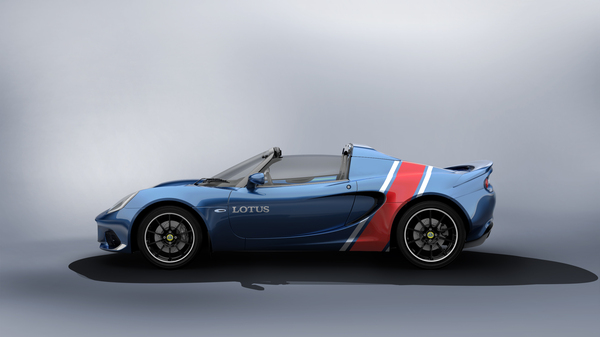 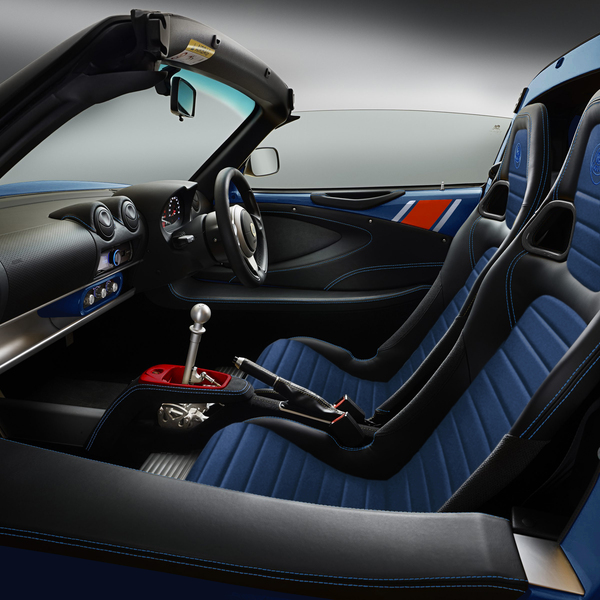 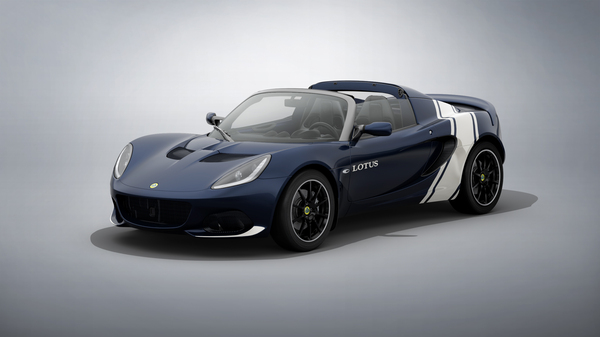 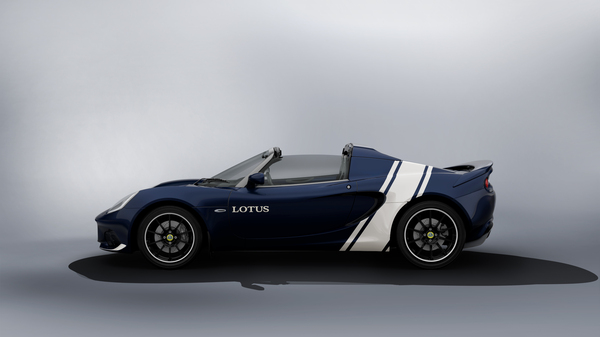 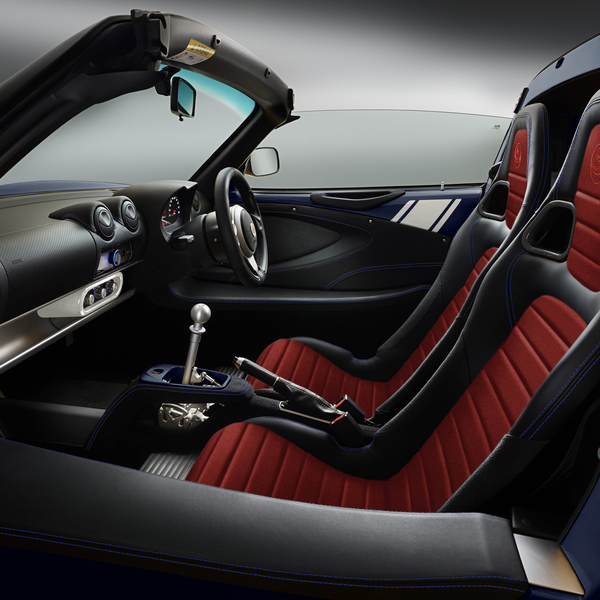 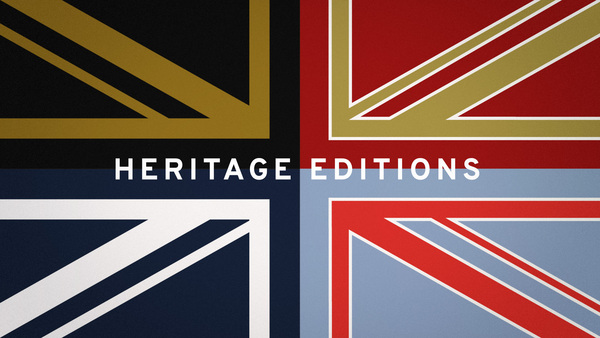 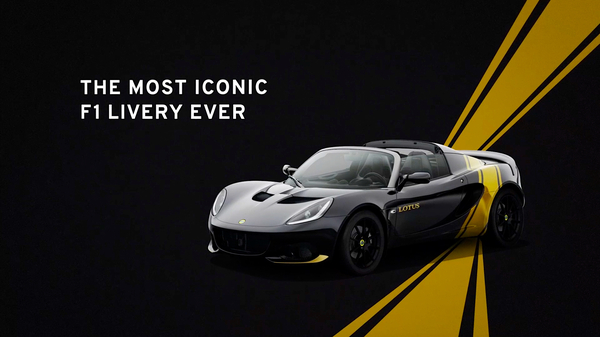