Reigning Lotus Cup Europe champion, Bence Balogh got his title defence underway with a win, but only after giving away the opening round of the season to rival and 2017 champion John Rasse at Hockenheim last weekend (26-28 April).

The FIA International Series’ 2019 championship kicked off with its now customary appearance at the Bosch Hockenheim Historic – Jim Clark Revival meeting. One of the key events on the Lotus enthusiast’s calendar, it attracted thousands of visitors to the German Grand Prix venue.

On the track, Hungary’s Balogh qualified on pole in his Evora GT4 beside Frenchman Xavier Georges’ Exige V6 Cup R. Belgian Rasse qualified third whilst Dane Nikolaj Ipsen completed the second row of the grid, repaying his team for a late engine change to his Exige V6.

Poor weather conditions for Saturday’s race meant the pack would start behind the safety car. Balogh made the best of the situation to distance himself from most of his rivals but Rasse kept him honest, leaving Ipsen and the Evora of Briton Jason McInulty to fight for third. Balogh held the lead throughout the race, despite immense pressure from Rasse, but was later found to have overtaken a backmarker under yellow flags and was given a 30-second penalty, dropping him to ninth place. This handed Rasse the win, and promoted Ipsen and McInulty to second and third places respectively.

Balogh endured further misery in the second race, losing the lead to McInulty who had passed Rasse following an error by the Belgian. The Hungarian’s resilience paid off, however, and he regained the lead on lap 13 to eventually cross the finish line ahead of McInulty and Ipsen, who took the final spot on the podium having passed Hungarian Tamas Vizin just before the chequered flag.

Last year’s Production champion, Swede Sven Pettersson took the early category title lead with two wins in his Elise Cup R, despite the close attention of Britain’s Mark Yates who looked set for a win in race two until Pettersson overtook him on lap 11. In the first encounter Britain’s Danny Holland came close to finishing his first ever Lotus Cup Europe race with a podium finish but lost out to Frenchman Jean-Pierre Genoud-Prachex after an unfortunate spin in his Series 1 Elise left him fighting his way back up to fourth place. It would be Sweden’s Cai Cederholm who would take home the third place trophy in the second race of the weekend.

Lotus Cup Europe heads south to Paul Ricard for its next rounds on 18-19 May. 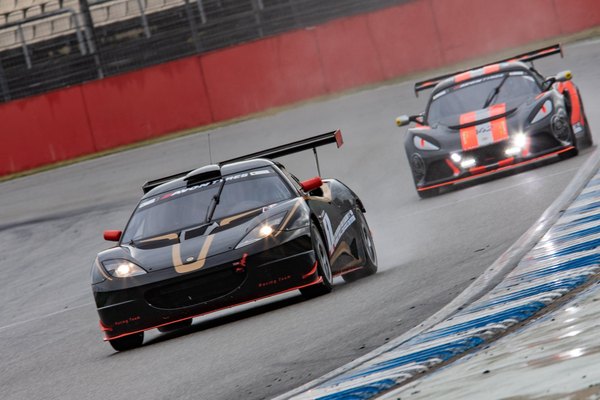 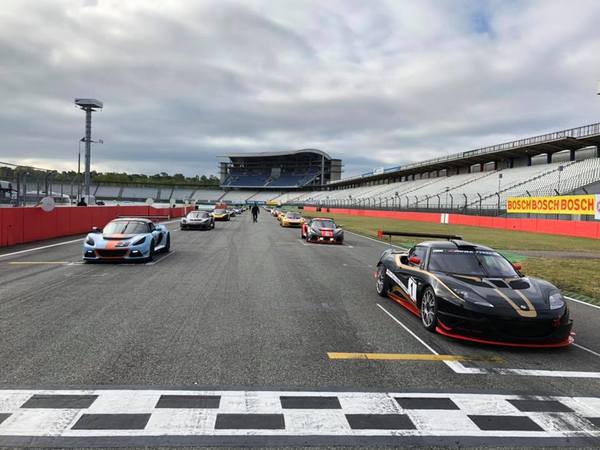 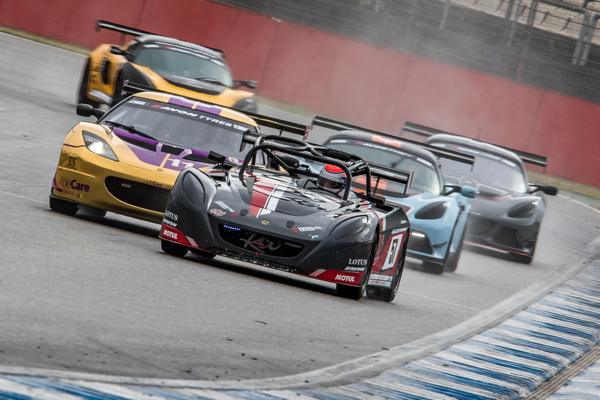 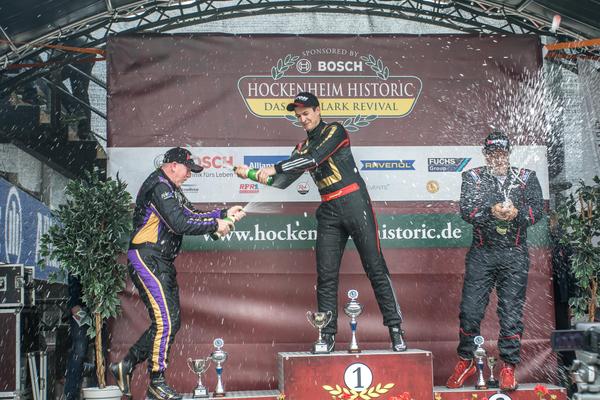 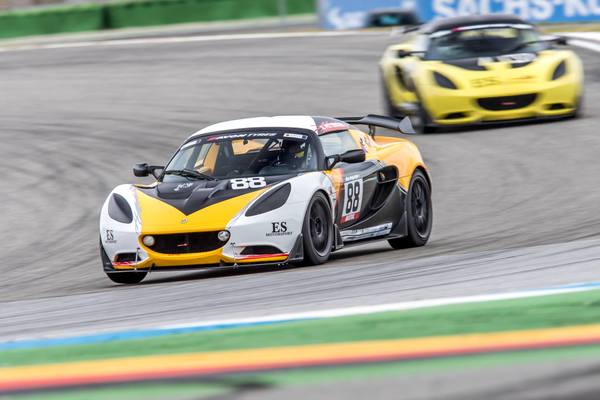 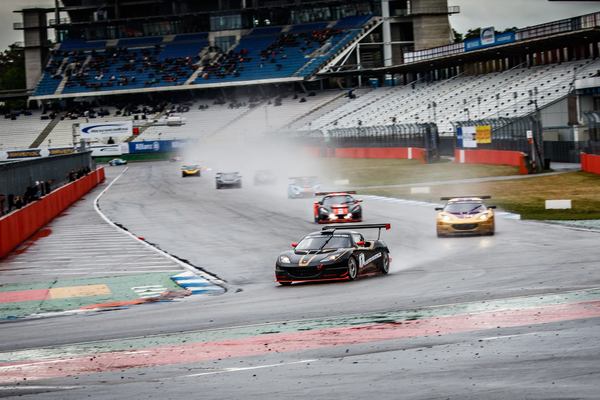 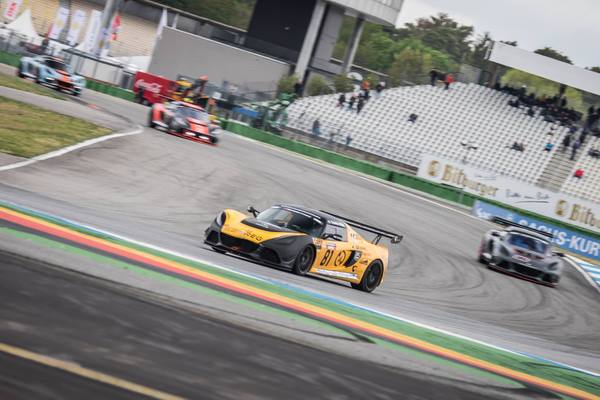