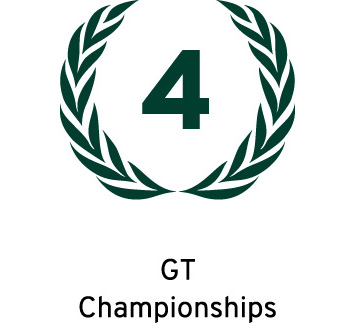 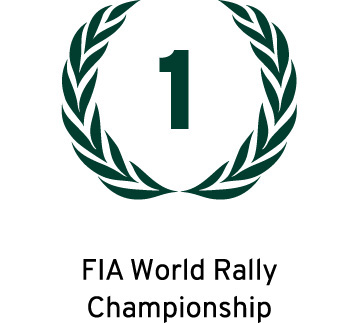 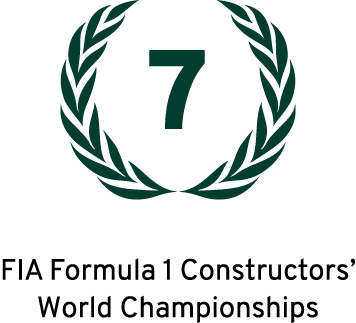 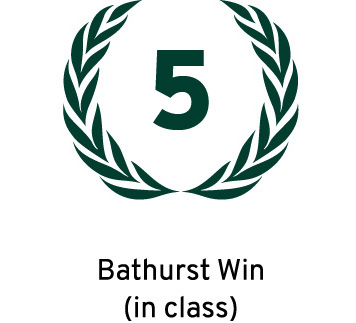 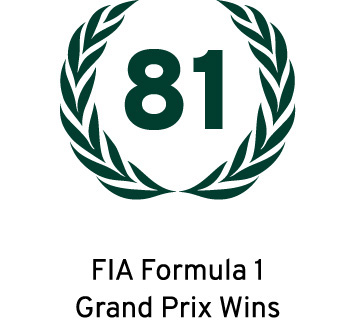 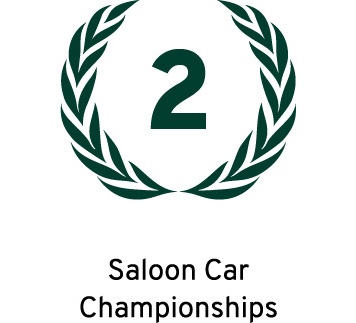 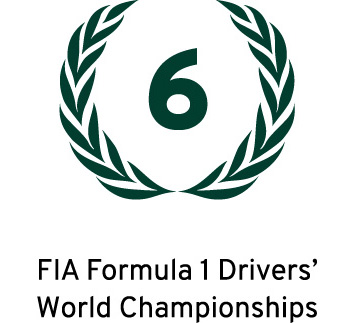 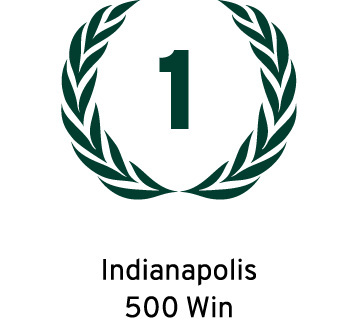 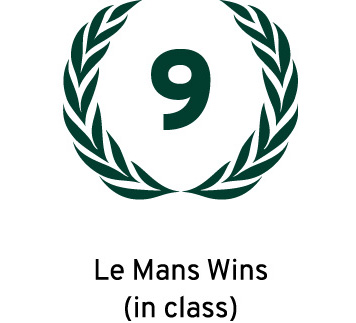 Lotus Cup Europe is the world's premier and longest-running Lotus race championship. First staged in 2004, it was originally set up by Group Lotus as a fun and professionally-run single-make motorsport series.

Lotus Cup Europe is an FIA International Series, with safety and technical regulations governed by world motorsport’s governing body. In addition to enjoying similar status to prestigious series such as DTM & Blancpain, it is run as a championship.

It enjoys exceptionally high levels of support from the Lotus community, with many enthusiasts attending events across Europe. Lotus Cup Europe is active on social media with well over 60,000 Facebook followers, and all rounds are broadcast on TV and on Facebook.

Race weekends involve a minimum of free practice session, followed by 30 minutes of qualifying. There are two or three half-hour races at every meeting, with both standing and rolling starts employed.

Lotus Cup Europe receives technical support from Group Lotus, and competitors have full use of a dedicated hospitality unit with catering facilities as a social hub.

Entries are split into three classes:

Championship points are scored according to class position. This means that drivers from all four classes have an equal chance of competing for the overall title. Current champion Bence Balogh won from the V6 Cup ranks last year, however titles have previously been claimed from the 2-Eleven and Production classes.

The Lotus Cup Europe calendar features the continent’s finest circuits, with three of 2020’s rounds scheduled to support the prestigious DTM German Touring Car championship at Monza, Italy; Brands Hatch, UK; and the Nürburgring in Germany. The season commences at the Hockenheim Historic and concludes at the 24 Heures Camions event at Le Mans in front of 60,000 spectators.

The championship is open to drivers with all levels of experience, provided they hold an International D race licence or higher. Whilt the series has grown hugely since its inception over a decade ago, the emphasis has firmly remained as a fun and social environment in which to compete. 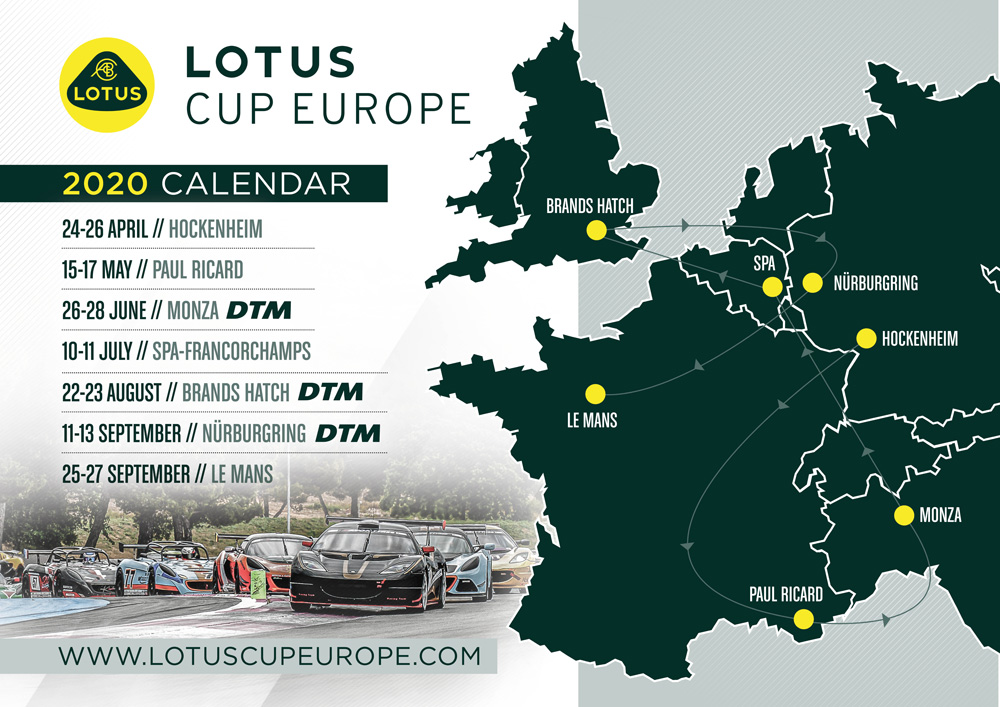 During its early years the Elise Trophy supported numerous top-class events including DTM, World Touring Cars and A1GP. Today the championship runs over six rounds at UK circuits including Silverstone and Brands hatch.

There are two classes:

Entrants require a MSA race licence and can be brand new to racing. 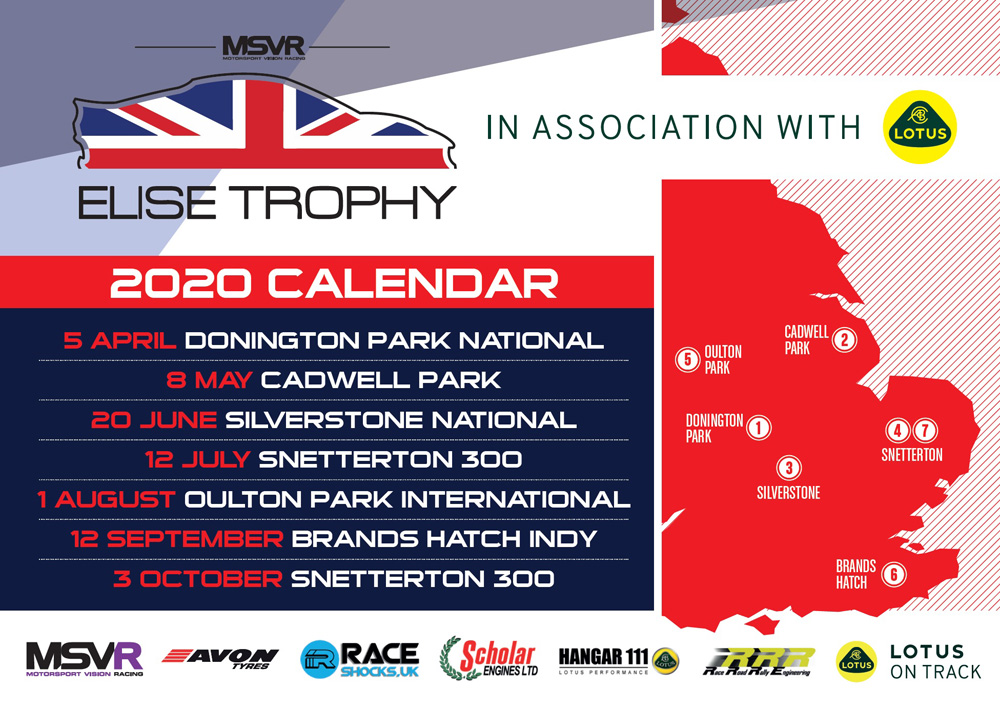 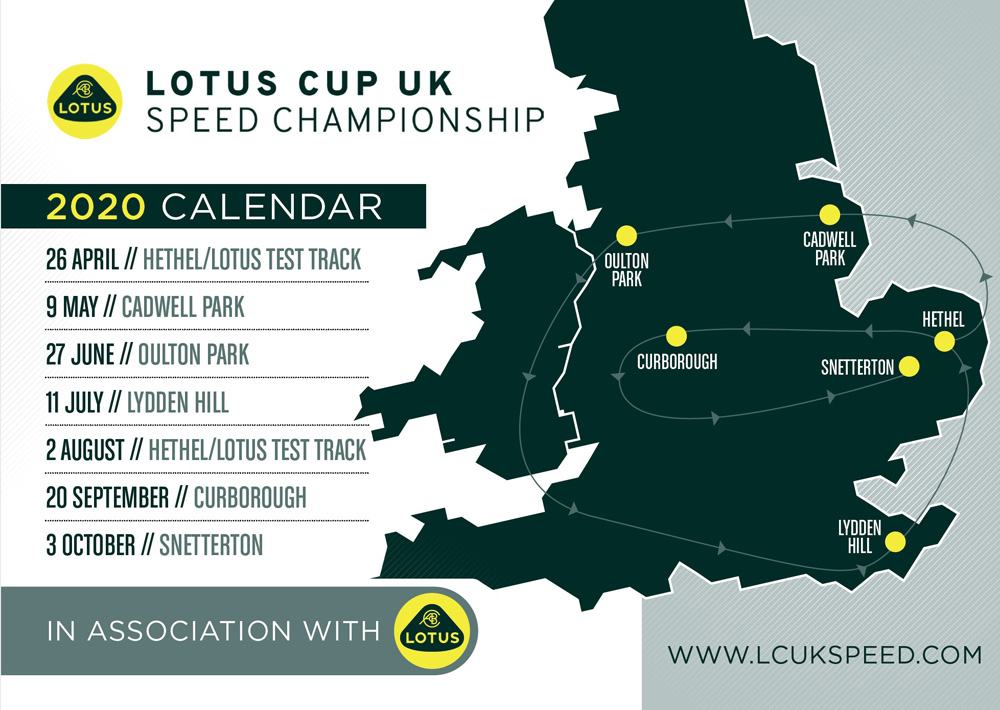 Due for relaunch in 2021, Lotus Cup USA will be open to all Lotus owners with numerous examples of the Elise, Exige, Evora and 2-Eleven eligible to take part.

The series will run over six events at iconic tracks including Laguna Seca and Las Vegas Motor Speedway.

Entries will be split into four classes:

The series consists of a total of six events on the major Italian circuits including Monza and Imola.

The series runs a single racing-specification Lotus Elise and trophies are presented to:

Common to all events is full support from a team of qualified Lotus technicians.