Lotus founder Colin Chapman’s second car was designed to be a state-of-the-art trials car, as well as road-legal. It bore the registration LJH 702. Like the Mark 1, it was based on an Austin Seven chassis. Chapman’s later obsession with weight, and specifically the removal of it, started to show. He cut out the original cross members and replaced them with tubing that still provided the necessary stiffness.

The Ford 8 engine he initially fitted didn’t meet the performance targets so was quickly replaced with a more powerful Ford 10, which made the car much more competitive. Racing in the 1950 trials season Chapman’s record speaks for itself; four outright victories, four class wins and numerous 2nd and 3rd places.

It was on 3 June 1950 that Chapman took part in an event called the Eight Clubs meeting at Silverstone. It was the first time he took part in a proper motor race, rather than trials where he was competing alone and against the clock. He beat at Type 37 Bugatti and was hooked. From that point on, Chapman was no longer interested in trials and only wanted to take part in circuit racing. His thoughts turned to how he could compete in the 1951 season.

The Mark 2 was sold in October 1950 to a man named Mark Lawson, who used it to win the Wrotham Cup, and throughout the 1950s it was raced by a succession of owners in the UK and in Northern Ireland. In 1957 it was seen on the silver screen in a film comedy Brothers in Law, starring Richard Attenborough, Ian Carmichael and Nicholas Parsons.

It was eventually owned by Hampshire-based trials enthusiast Arthur Hay, and in 1989 was sold to keen Lotus fan Nigel Halliday who still owns it today. 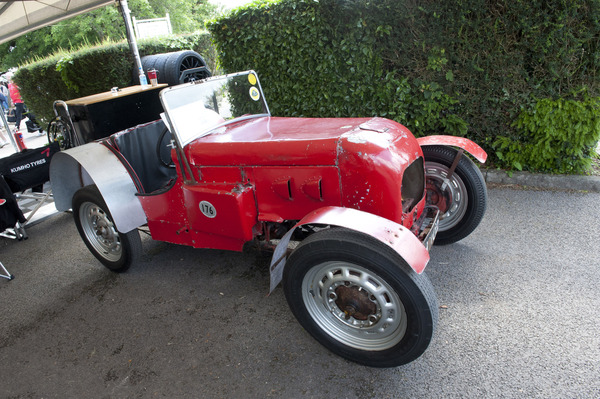 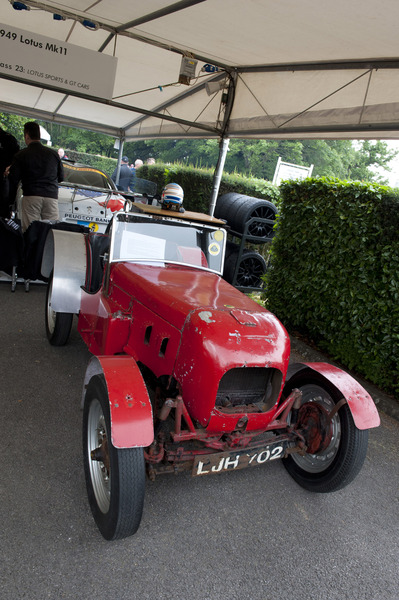