It is often stated that Lotus founder Colin Chapman was not really interested in road cars, only developing them because they generated much-needed cashflow to support his love of racing.

His most ambitious road car to date was given the Type number 14 during late 1956, with the idea of using advanced glass-reinforced composite body panels as a more cost-effective material than any metal. It also featured the world’s first composite monocoque and the brilliantly simple and self-invented ‘Chapman strut’ suspension.

The resulting car – the Lotus Elite – was praised for its handsome shape and spacious interior, which had been created by Chapman after he worked out how to fit the petrol tanks into the front wings. Credit for the styling also goes to a man called Peter Kirwan-Taylor, the Lotus accountant. With a drag coefficient of just 0.29 it was also impressively aerodynamic.

The Elite made its world debut at the Earls Court Motor Show in London in October 1957 and gained an amazing reception. The first running version was seen at the Geneva show the following March.

While designed as a road car, inevitably some ended up racing. It was in Lotus Elites that Colin Chapman famously diced with Jim Clark at the 1958 Boxing Day meeting at Brands Hatch, which ultimately led to Clark joining Lotus as a driver. At the Le Mans 24 Hour in 1959 Clark was at the wheel of one of the three Elite entries. The highest placed Elite was 8th overall and first in the 1500cc class with an average speed of 94mph.

With the success of the Elite and the Eleven before it, Chapman took the decision to develop a new manufacturing facility. A ban on industrial development in London forced him to look further afield, and he settled on a plot of land in Cheshunt, Hertfordshire. 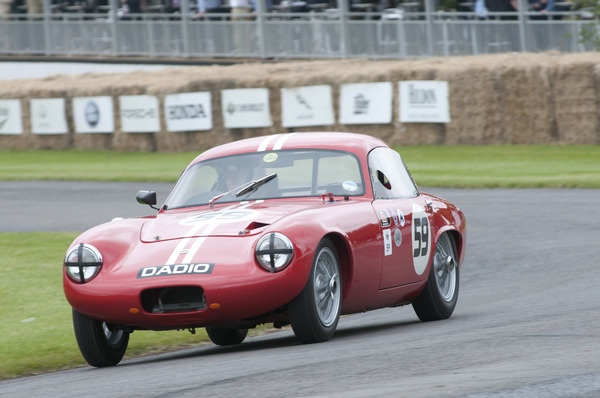 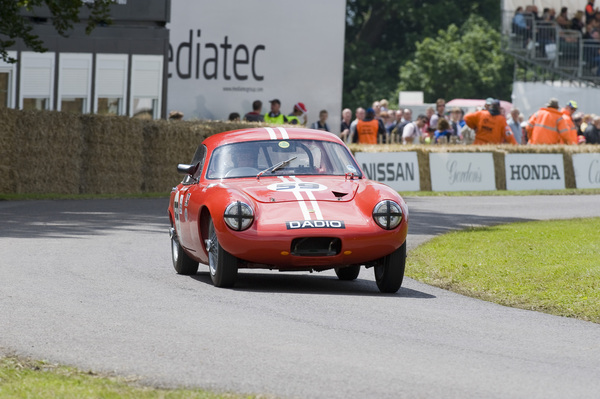 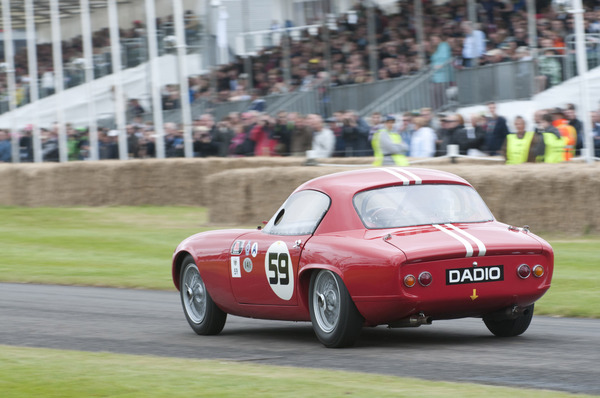