Marking a new direction for Lotus, the reborn Elite was designed by Oliver Winterbottom. From the drawing board it was proposed as more upmarket, sophisticated, stylish and refined than any previous road car from the company. It was also more expensive, priced from £5,445 when it first went on sale in January 1975.

The design was a mix of fashionable wedge shapes, curves and straight lines, giving it a contemporary look and excellent aerodynamics. It was the first Lotus road car to feature steel beams in the doors, so complied with US safety regulations from the off. This in part helped the car earn Lotus its very first safety award, the International Don Safety Trophy.

The interior was designed with help from Giugiaro’s Italdesign studio in Italy, resulting in a spacious and comfortable cabin for four adults plus luggage. Autocar magazine reviewed the Elite and noted it had ‘typical Lotus excellence of handling combined with a good ride’.

It was also the first Lotus to benefit from a new glass fibre moulding process. Called Vacuum-Assisted Resin Injection (VARI), it meant the Elite was built in two halves – the upper and the lower. The join was cleverly hidden by the chromed rubbing strip which ran the length of the car’s profile. Chapman was using the same technique in his boat-building business that existed at this time, and it was seen again later on the Lotus Eclat and Esprit. 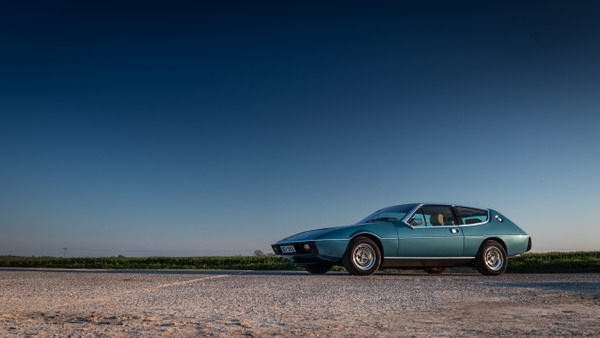 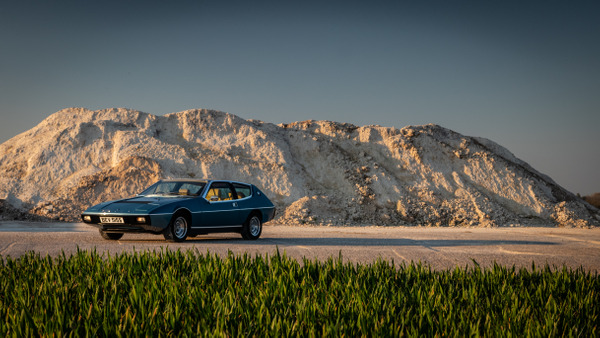 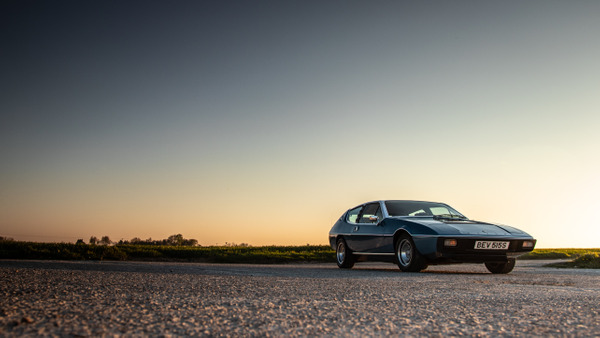 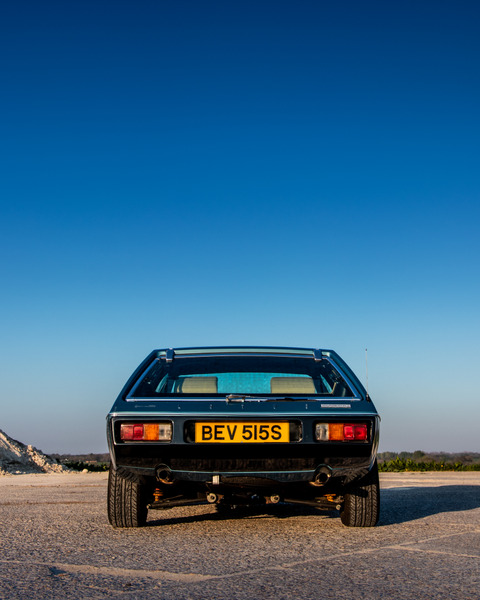 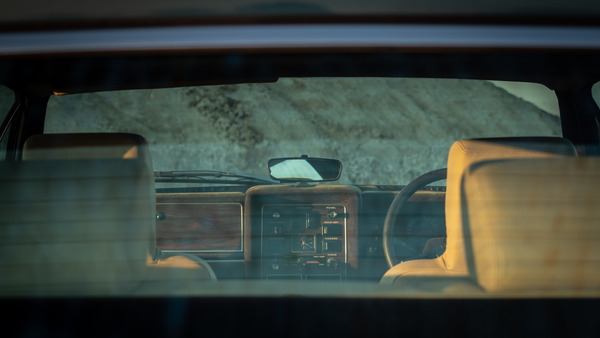 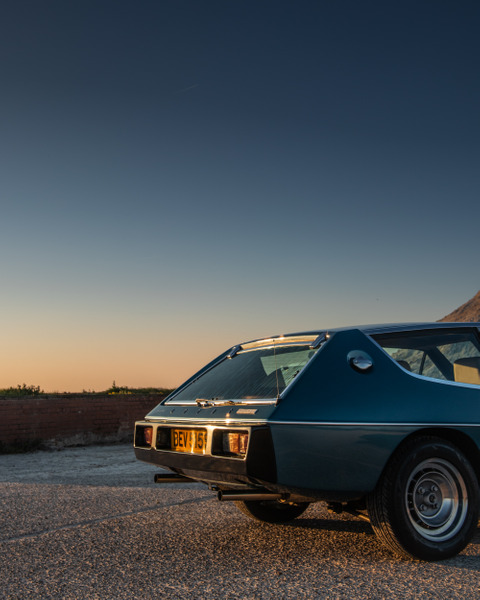 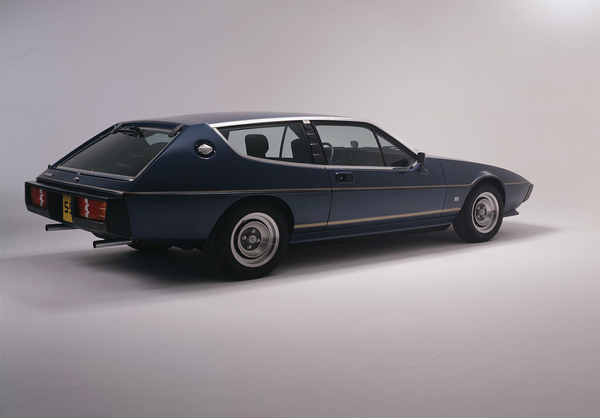 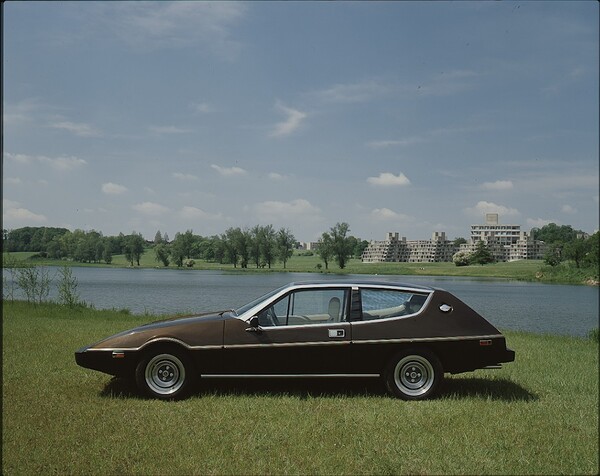