It was rightly described as the world’s most advanced sports car when it made its debut at the Frankfurt Motor Show in September 1995. Famously named after a grand-daughter of Romano Artioli, the then chairman of Lotus, it was built on a futuristic epoxy-bonded extruded aluminium chassis. Designed and developed in-house at Lotus, it was a genuine innovation that rewrote the rule book on lightweight automotive engineering.

Power for the Elise came from Rover’s 1.8-litre 118bhp K-Series engine, transversely mounted behind the two seats. Given the car’s exceptionally light weight, it meant a swift 0-60mph time of 5.5 seconds.

The reviews were stellar; this was a new generation of light, agile and pure performance car that thrilled the enthusiastic driver. It racked up numerous trophies, including several ‘Car of the Year’ honours, and was even shortlisted for the Prince of Wales Award for Innovation.

New Sport Elise versions with outputs of 135, 160 and 190bhp were launched to support the growing track-day industry, plus the Elise 111S with a Variable Valve Control (VVC) version of the K-Series. Numerous special editions were offered, including some with Lotus motorsport heritage paint colours such as the iconic JPS and Gold Leaf liveries. In November 1999 there was even one called the Elise Millennium.

The 340R was the final chapter in the S1 story, first seen at the British Motor Show in October 1998 and named after the number that were to be built. On sale 12 months later, it was a more hardcore version of the Elise, minimalist in its execution with no doors or roof and tiny mudguards covering the outboard wheels. Whilst road-legal, Lotus made no secret that it was the ideal track-day car.

Although never officially designated S1 by Lotus, the car’s global fan base defined the 1996-2001 Elise as the S1 when a new Elise entered production. That was designated the S2, again unofficially.

By the time S1 production ended in 2001, the Elise had firmly established itself as the world’s benchmark lightweight performance car. Around 12,000 had been sold over five years. 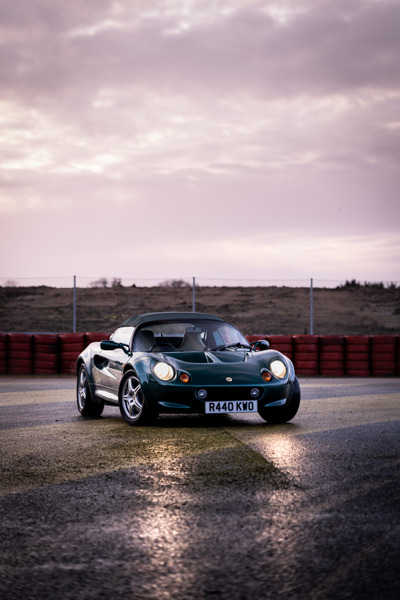 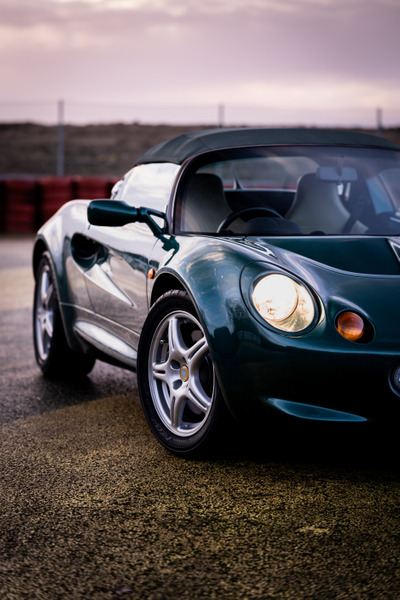 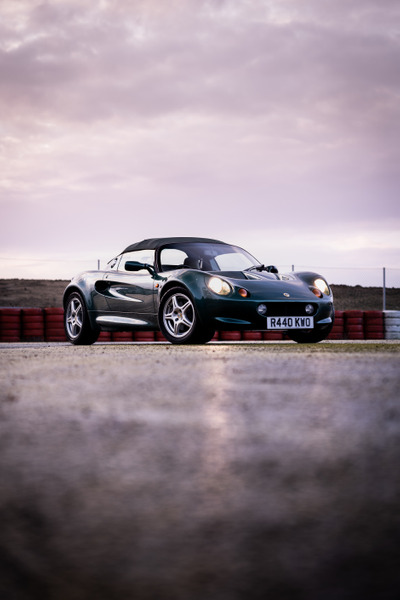 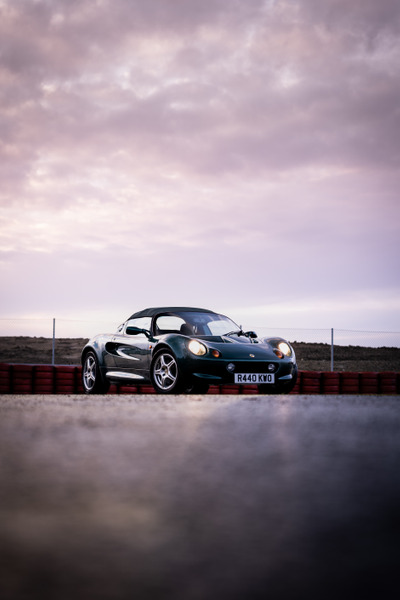 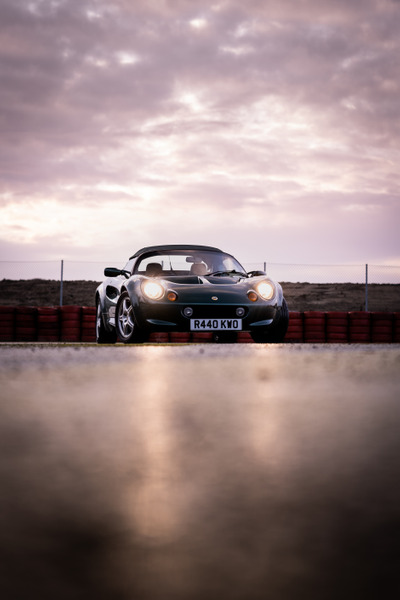 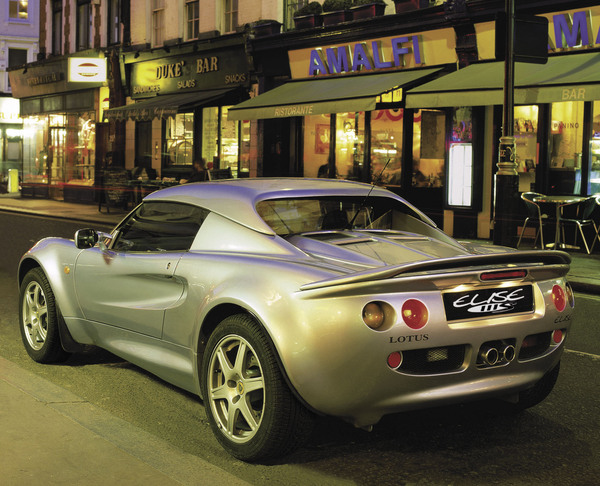 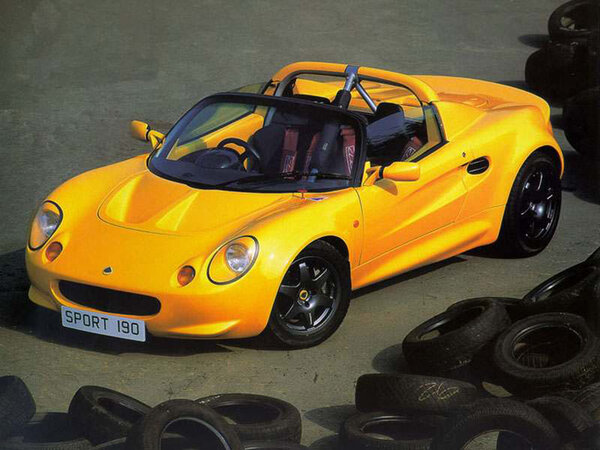 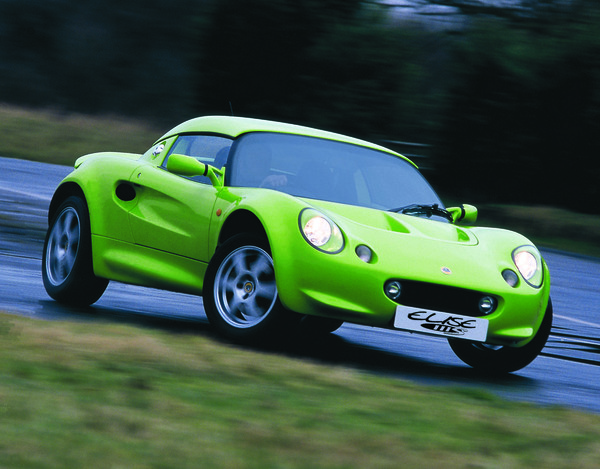 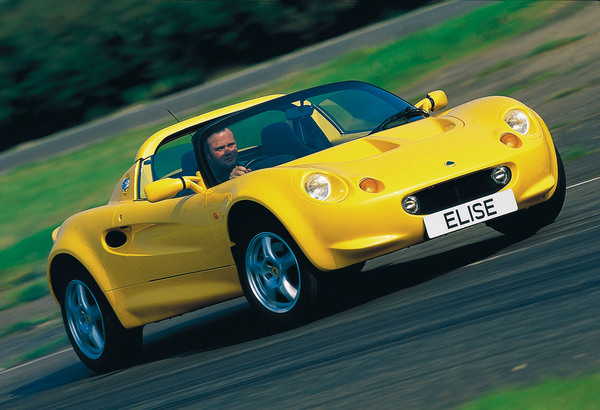 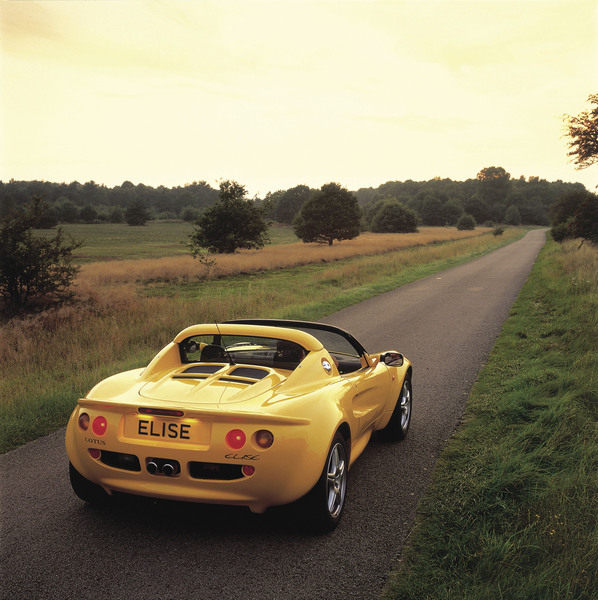 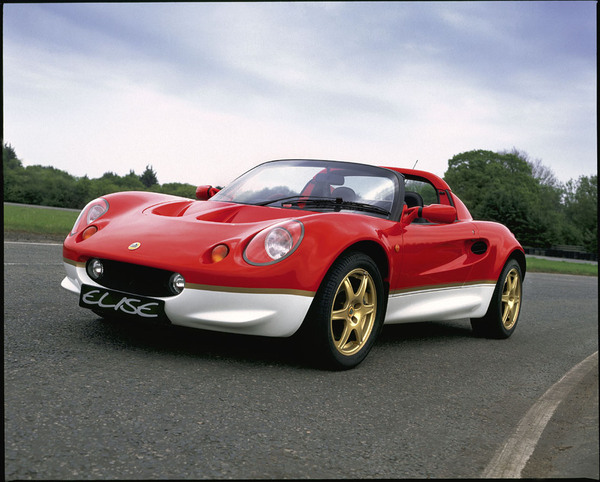 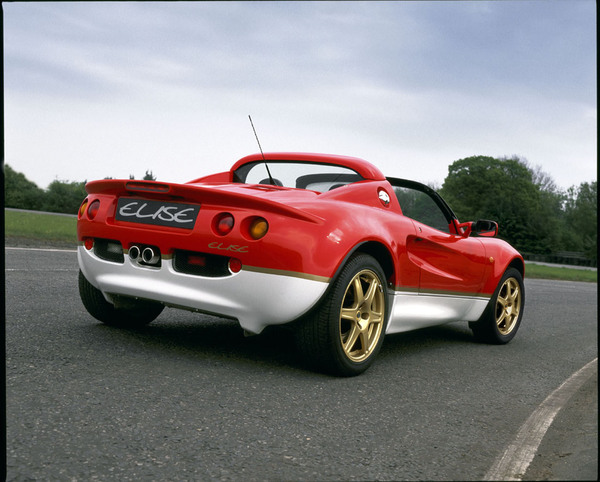