Intended to be called the Mark 11, the motoring media seemed to like the way ‘Lotus Eleven’ rolled off the tongue and so founder Colin Chapman ditched the ‘Mark’ designation. It never reappeared.

Early Lotus cars were also given their Mark number in Roman numerals, so ‘11’ could have been read as ‘II’, which is two in Roman numerals. To avoid any confusion, Chapman decided to spell it out; the car became the Lotus Eleven and unintentionally started the ‘E’ naming policy for all subsequent Lotus road cars and which continues to this day.

Designed to be the single model for 1956 production, there were three versions available depending on what the customer wanted. The serious racer could choose the Le Mans edition with a choice of Coventry Climax engines. The Club version was still for motorsport use but had a lesser specification, while the Sport was mainly for road use and the occasional race.

Works team versions of the Lotus Eleven raced at Le Mans 24 Hour in 1956 and won in the 1100cc class. Chapman himself took part in the 1500cc category but was forced to retire. Later in the year, Stirling Moss drove a bubble-topped Eleven at Monza to set class speed records of more than 135mph. There is no questioning the car’s racing success in 1956, with 148 first places, 134 seconds and 99 thirds. One particular Eleven notched up 18 wins during the six-month circuit season.

The Eleven S2 arrived the following year, visually almost identical but mechanically improved under the skin. Production stretched to another 104 units. Four of them started at Le Mans in 1957 and all finished together in formation – a memorable image in the history of the great endurance race. 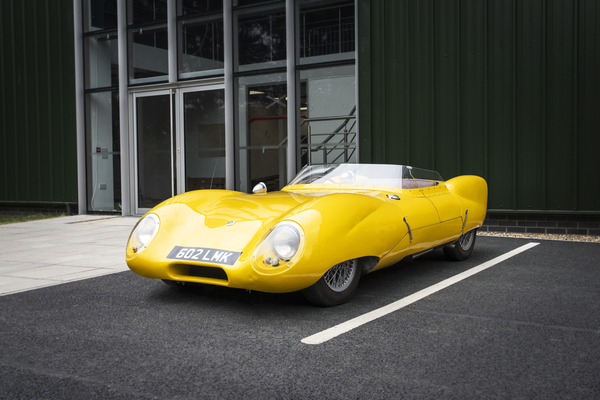 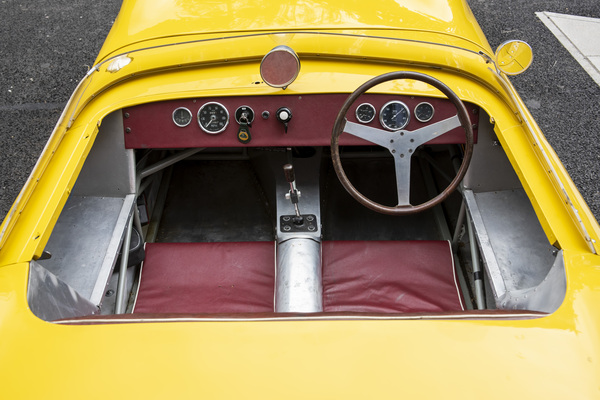 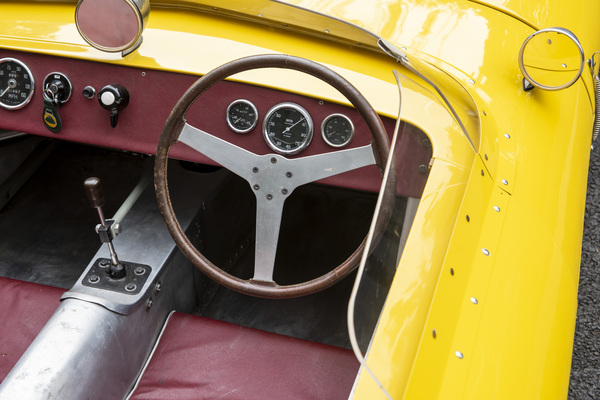 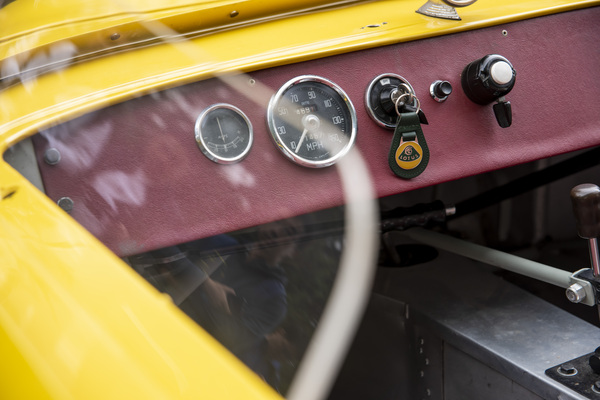