With General Motors taking ownership of Lotus from 1986, the business needed a new small car. Such a car – the thinking was for a ‘new Elan’ – would sit below the larger and more expensive Esprit and Excel models.

The big idea for this new car was that it would be front-wheel drive. Ditching the traditional front engine/rear-wheel drive layout would appeal to new generation of potential Lotus customers. It would provide sure-footed handling and tap into the popularity of the hot-hatches of the era.

The priority for Lotus was to find a new powertrain. A new-generation 1.6-litre straight-four in both naturally aspirated and turbo versions with an excellent power-to-weight ratio was identified from within the GM portfolio, and so the project was given the green light. Peter Steven’s ‘cab-forward’ design wasn’t to everyone’s liking but was aerodynamically effective.

Given the Type number 100 and the project name during development of M100, the Elan  went on sale in 1989. Feedback from the media was initially positive and pent-up demand meant more than 1,200 had been sold by the end of 1990. The car picked up a prestigious award from the Design Council.

However, it was ultimately not a commercial success. The front-wheel drive layout meant the Elan the traditional ‘pure’ Lotus dynamics were missing and it was too expensive to build, particularly when it had to be reengineered to meet changing USA crash regulations. That the engine was branded Isuzu – a maker of SUVs and small trucks – didn’t help perception of the new Elan.

When Lotus was acquired by ACBN Holdings, also the parent company of Bugatti, it was decided to introduce the turbo-only Elan S2 with the remaining 800 engines. This short production run would lead up to the launch of one of the most iconic Lotus cars of all time, the Elise. 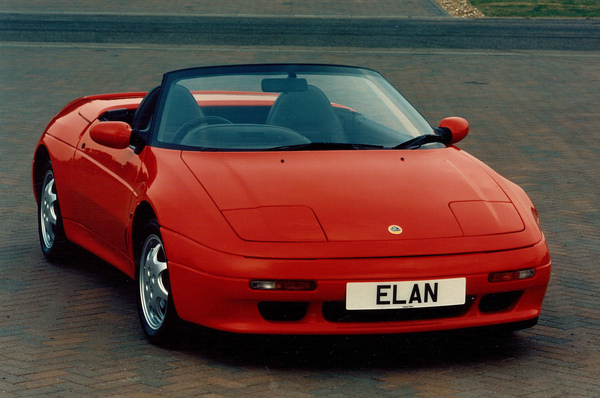 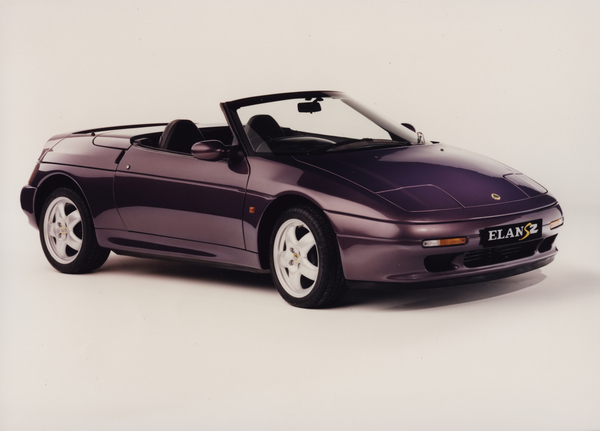