A Formula 1 car that is among the best-remembered of all time…because it never actually raced. Based on the innovative ideas he’d engineered into a ‘technology demonstrator’ – a one-off car which was designated the Type 86 – Lotus founder Colin Chapman knew the Type 88 was pushing the boundaries.

At the heart of its pioneering approach was the fact it had two chassis. Noting that the plural of ‘chassis’ is ‘chassis’ – spelt the same – Chapman realised there was nothing in the rules to stop a car having two of them. The primary chassis was made from carbon fibre and Kevlar, and included the engine and the driver’s cockpit. It was sprung separately, and more softly, to a second stiffer chassis which managed all the aerodynamic downforce.

The car was due to make its debut at the 1981 United States Grand Prix West at Long Beach, Los Angeles. It got through scrutineering and performed well in practice, but its progress was halted by a chorus of disapproval from rival teams. On the Friday evening the stewards announced it could not race. In the end driver Elio de Angelis raced in his Type 81.

At the next round in Brazil exactly the same thing happened, but in Argentina the car didn’t even get through scrutineering. Team Lotus left the circuit, and a statement read out at the time said Chapman heading to Florida to watch the Space Shuttle launch, to “remind himself about mankind’s real technical achievements!”

Team Lotus withdrew from the San Marino Grand Prix, but at the British Grand Prix – when the car had been renamed the Type 88B – there were more protests from rivals and it was again forced out. No further attempts to get it on track were made and the twin-chassis concept died. 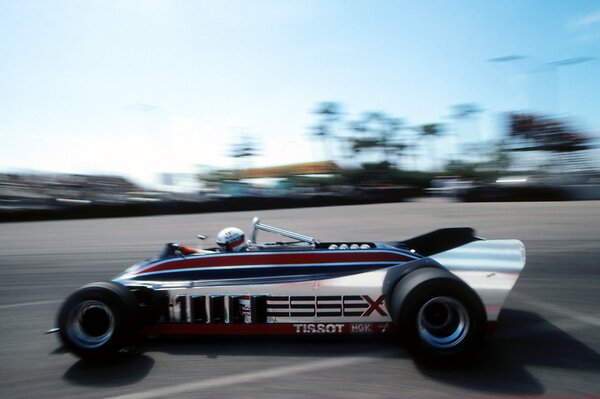 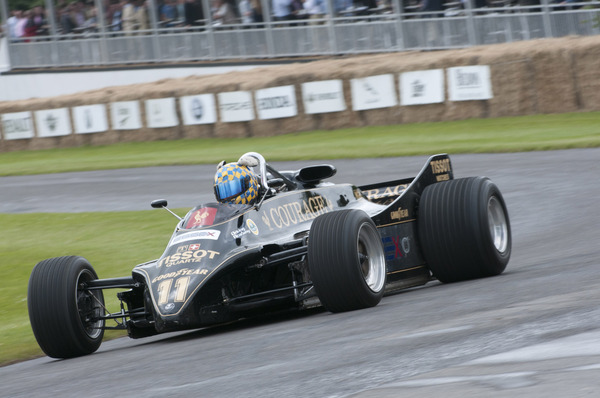