With the 20 Grand Prix victories to its name, the Type 72 was one of the outstanding Formula 1 cars of the era and arguably the most significant and successful race car design ever. It was also one of the more innovative, with mid-mounted radiators allowing Lotus founder Colin Chapman to create a more aerodynamic profile than anything which had come before. Tipping the scales at exactly 530kg – the minimum allowed – even when oil and water had been added, it was one of the lightest F1 cars ever.

Making its debut at the 1970 Spanish Grand Prix, the car didn’t find success until the Dutch race with Jochen Rindt driving. Winning that was followed by glory at the races in France, Germany and Britain. Rindt took the Drivers’ Championship – tragically, it was awarded posthumously – and Team Lotus was the leading constructor.

While its distinctive front-end design was pioneering, it is the Type 72’s racing liveries which have gone down in racing history. Initially wearing the red, white and gold of sponsor Gold Leaf, for the 1971 season it was swapped for perhaps the most iconic racing colour scheme ever – the black and gold of John Player Special.

Renamed the Type 72D, Brazilian driver Emerson Fittipaldi led the 1972 Formula 1 assault for Team Lotus. Both the Drivers’ and Constructors’ Championships were clinched with victory at Monza. Fittipaldi was at the time the youngest winner, aged just 25. It was a record he held for more than 30 years, eventually beaten by Fernando Alonso in 2005.

In the 1973 season Lotus won the battle of the constructors. But with no team orders between Fittipaldi and teammate Ronnie Peterson meaning that neither Lotus driver had enough points to individually win the Drivers’ Championship. They finished second and third respectively behind Jackie Stewart.

The car was still racing in the 1975 season with Peterson and Jacky Ickx but there no further wins. The era of the Type 72 was over and it was replaced by the Type 77 for 1976. But its impact was astonishing; over six seasons there were 20 race wins, delivering three Constructors’ and two Drivers’ Championships. 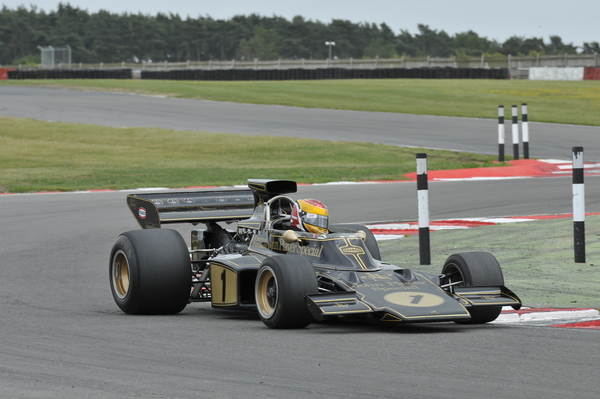 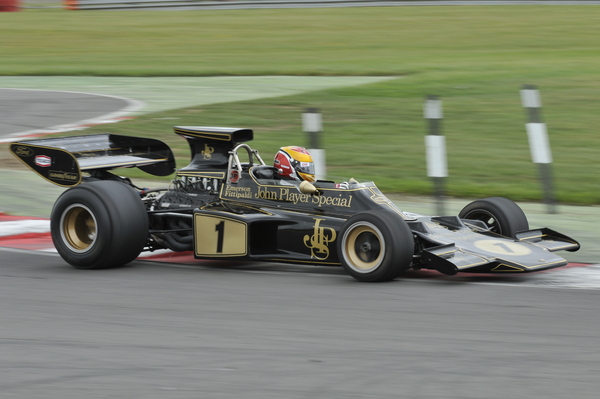 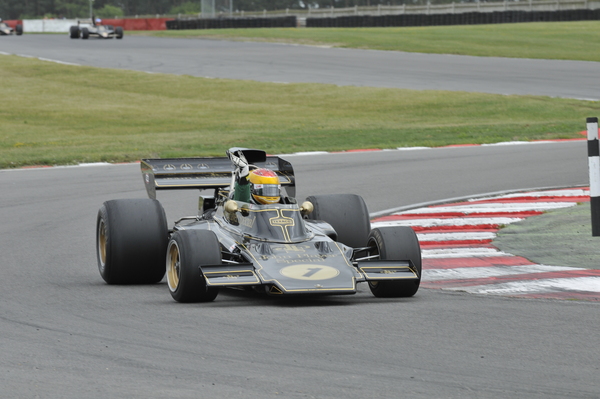