The Lotus association with the Indianapolis 500 dates back to 1963 following a conversation between Colin Chapman and Dan Gurney. The Lotus founder was convinced by the American racer to participate because he believed no one had yet proved that a lightweight mid-engined race car could compete with the traditional front-engined Indy monsters and take home the prize money – a very substantial $150,000.

The Lotus Type 29 entered that year’s race and Jim Clark proved what was possible, finishing second with Gurney seventh. In 1964 Clark put the Type 34 on pole position, but on lap 40 crashed after tyre failure.

Chapman was back again in 1965 with the new Type 38. The car was an evolution of the previous Indy racers – longer, wider, and with a Ford V8 that burned alcohol rather than regular fuel. The importance Chapman placed on Indy success was obvious, choosing not to compete in the prestigious Monaco Grand Prix in favour of a third trip to ‘The Brickyard’. It was worth the effort, and Lotus cars took the first five places on the grid. Clark and Gurney occupied the front row, each in a Type 38.

Clark led for all but the first nine laps and was roared over the line to a standing ovation by the 350,000-strong crowd. His average speed was a fraction over 150mph, a new record for the race.

Winning the Indy500 was merely one part of an astonishing year for Clark and Lotus. Despite missing Monaco the Scot won his second F1 title, the Tasman Cup, the French F2 Championship, plus numerous saloon and sports car races.

The significance of Chapman’s trans-Atlantic trips to the Indy shouldn’t be underestimated. When Clark completed again in 1967, also in a Type 38, many of his rivals had copied the Lotus approach and his advantage was nullified. Ultimately his race ended with mechanical issues. 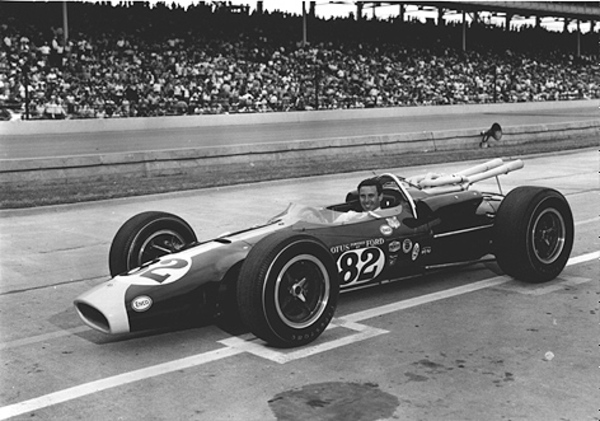 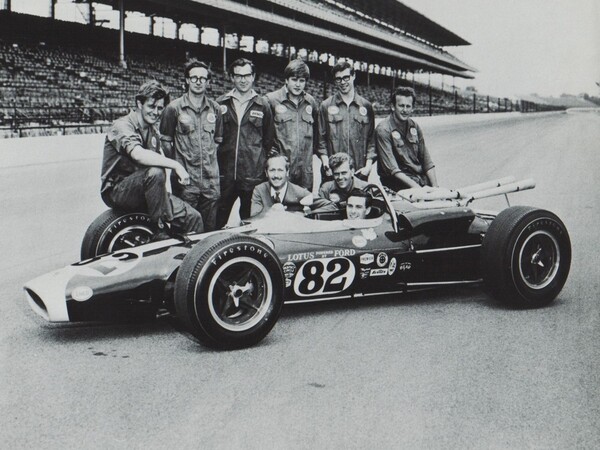 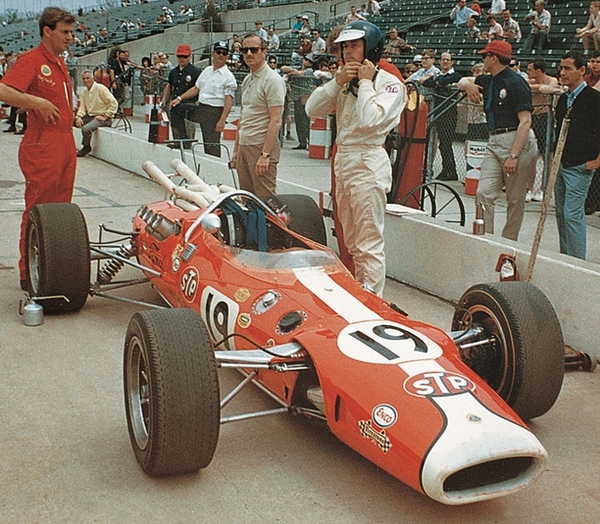