If you’re looking for one car that pioneered single-seater race car design as we know it today, it is the Lotus 25. Its innovation was to abandon the conventional concept of a tubular spaceframe chassis in favour of an aircraft-style monocoque. The word means ‘single-shell’ or ‘single-hull’ in French.

Lotus founder Colin Chapman said his inspiration came from the steel backbone frame of the Elan road car, with him wondering if it would work on a race car. The plan was to try to stretch the sides of the frame far enough apart so that he could sit the driver between them. He could, and the rest is history.

The benefits of the monocoque were primarily less wasted space, strength, rigidity and safety, and so the Type 25 was the slimmest Formula 1 car the sport had ever seen. The minimised frontal area cut drag, and the whole vehicle was engineered around the driver who was near-horizontal in the seat. The fuel tanks were aircraft-style bag tanks, mounted either side within the frame. They were lightweight, flexible and strong, reducing the chance of fuel leaks in the event of an accident.

At the 1962 Dutch Grand Prix the car made its debut and, despite a disappointing ninth on the day, was clearly the fastest on the grid. Cruelly, three mechanical failures robbed Team Lotus of the Constructors’ Championship by a single point that year, and driver Jim Clark finished behind Graham Hill in the race to be number one driver.

In 1963, things were different. Chapman made the car even lighter and more reliable, and Clark dominated the Drivers’ Championship with 54 points – the maximum he could get. Lotus also won the constructors’ title for the first time, and the Type 25 marked the arrival of Team Lotus as not just an innovative race team, but also a winning one. 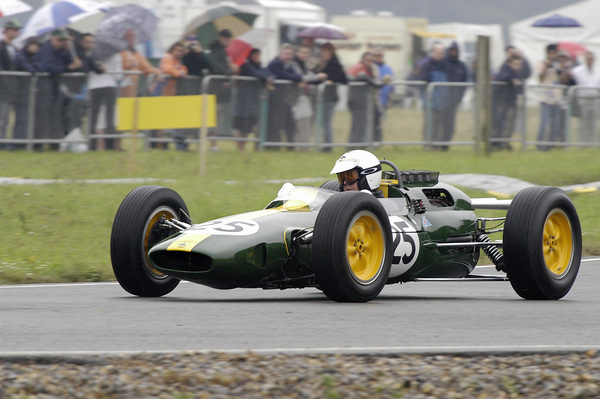 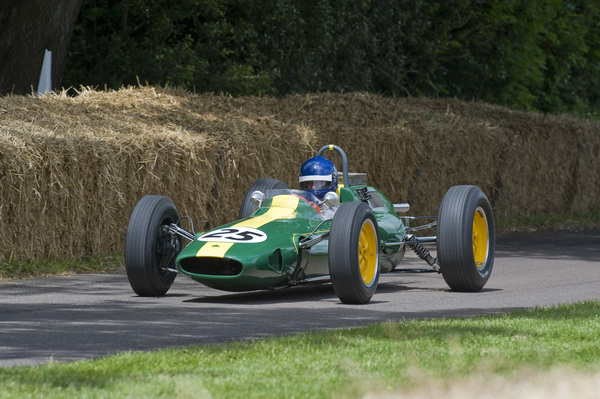 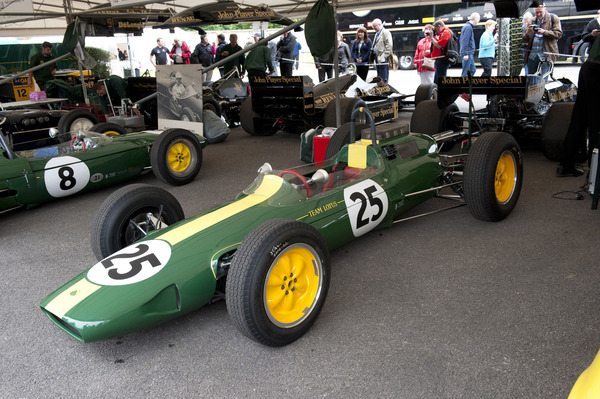