With a prototype car built from scratch in just six weeks, the all-new Lotus Type 21 was to be Colin Chapman’s F1 race car for the 1961 season. He employed a new yet stunningly simple technique to improve the car’s aerodynamic profile – designing a low seating position which had the driver leaning right back to reduce the overall running height and bring down the centre of gravity.

It was a mid-engined design using a tubular spaceframe structure skinned with fibreglass panels, and more advanced than the Type 18. Powered by the 1.5-litre Coventry Climax FPF four-cylinder engine, it used disc brakes all round.

The car made its debut at the Monaco Grand Prix in May, the first of the season’s eight races, but things did not go well. While Jim Clark was fastest in practice he crashed and badly damaged his car, and teammate Innes Ireland also slid off, breaking his leg in the process. It wasn’t all doom gloom for Lotus as the race was won by Stirling Moss – for the second year in a row – driving an older Lotus 18 car for the rival Rob Walker Race Team.

The one and only Grand Prix victory for the Type 21 was at Watkins Glen, USA, with Ireland at the wheel. It was the debut F1 win for a ‘works team’ Lotus. It was the last race of the season and enough to give Team Lotus the runners-up position in the Constructors’ Championship, behind a dominant Ferrari. 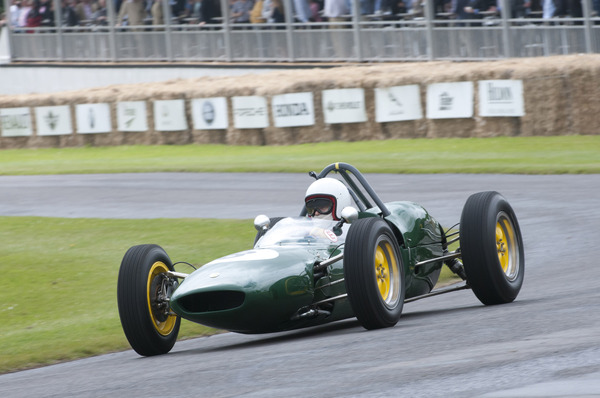 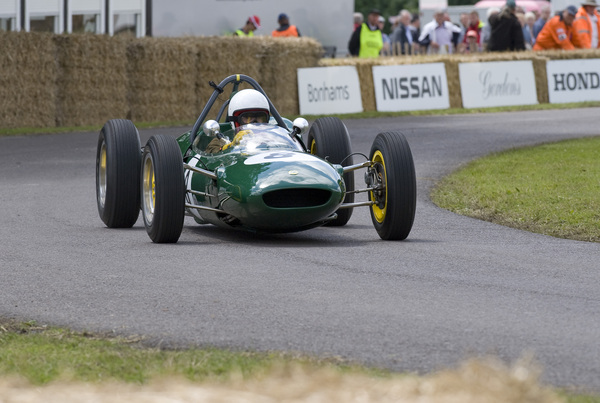 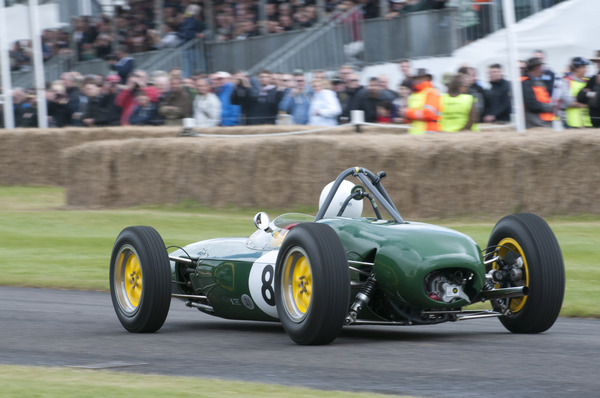