The Type 12 was the first ever Lotus single-seater, designed and engineered to compete in the 1957 International Formula 2 class for non-supercharged 1500cc cars. It is also famous as it marked the debut of a new Colin Chapman-devised suspension, to be forever known as ‘the Chapman strut’. It comprised of three components – the strut itself, the driveshaft which located each wheel laterally, and a single forward-facing radius arm. The result was predictable handling at speed.

Powered by a front-mounted Coventry Climax FPF 1475cc engine, the car made its debut at a Goodwood meeting at Easter 1957 with Team Lotus driver Cliff Allison at the wheel. Perhaps surprisingly, despite its iconic status as the first Lotus single-seater, it was not a success on the track. Even with four Team Lotus cars and three privateer entries, the Type 12 never won a race that year. Indeed, it was only ever victorious once, at a meeting at Crystal Palace in 1958.

The Type 12 is also notable as the first Lotus ever to race in a World Championship Grand Prix event. Since the planned Type 16 wasn’t ready in time, the 12 was re-engineered to take a 1960cc engine and entered into several Formula 1 races in 1958, including at Monaco. 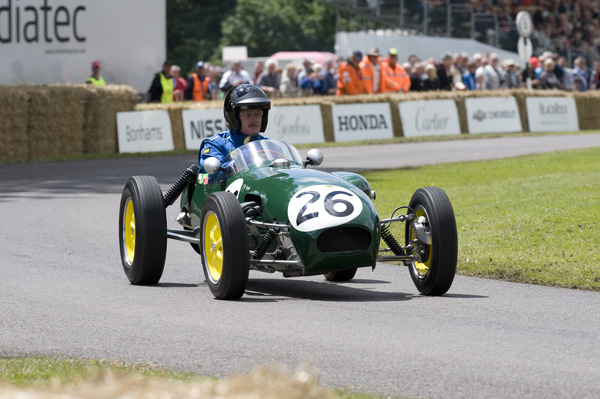 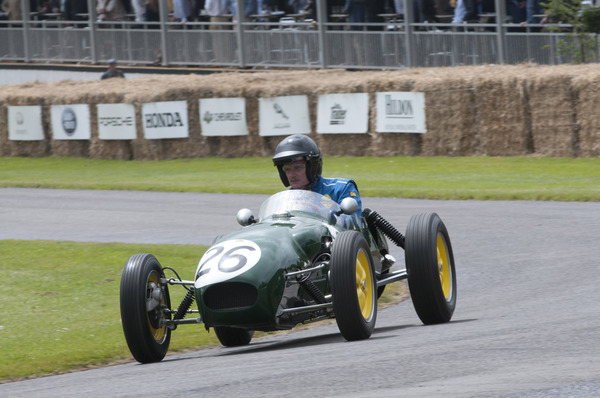 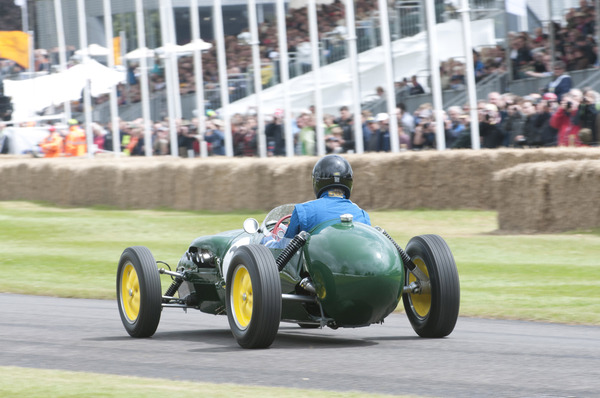