Where is the most remote Lotus location in the world? 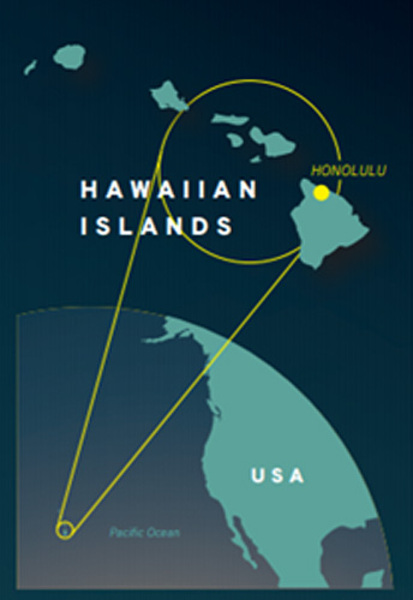 Lotus currently has 165 retailers and 50 authorised repairers spread all over the world (there will be more about our plans with those partner businesses in a future blog post).But where is the most remote Lotus location in the world?

At first glance, it looks like a straight head-to-head between two… and they both fall under the control of Lotus Cars USA.

Lotus San Juan is in the capital city of Puerto Rico, a Caribbean island and US territory south-east of Miami. It’s close to popular holiday destinations such as the Dominican Republic.

Its rival for the title of ‘most remote’ is JN Group, located in Honolulu, the main town on the island of Oahu and best known as the capital of Hawaii.

Both are service centres catering for local Lotus owners. A quick check of the map reveals that Puerto Rico is approximately 1,000 miles from the American mainland, but Hawaii is more than 2,500 miles from the California coast.

‘Aloha’ and ‘ua lanakila mākou!’ as they say in Honolulu – ‘Greetings’ and ‘we are the winners!’