The Name Game: the story behind the signatures printed on the Elise and Exige 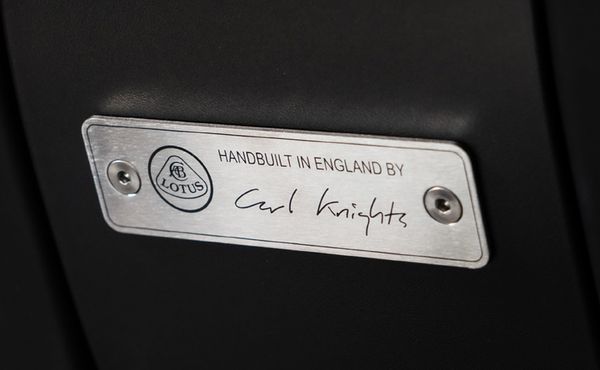 Anyone who has recently driven a Lotus Elise or Exige will have noticed that the car has a plaque on the dashboard, and that plaque has a signature printed across its face.

It is attached at one end of the dash, close to where the door closes, and is fitted to every car that comes off the Lotus production line. It’s there to emphasise the hand-built nature of our cars, promoting to customers around the world that the vehicle has been ‘Handmade in Hethel’ with pride and care by a group of dedicated and passionate people. It is something the customer can rely on and be reassured by.

Lotus retailers around the world tell us the question customers ask most often is a very simple one – who are these people, and why is it specifically their names which are on the cars?

Many people assume the plaque is a feature which has been added to new Lotus cars for years, decades even, perhaps a feature from the era of our founder Colin Chapman. However, that’s not the case – it’s much more recent than that. Adding the plaque started in 2016 as part of a new campaign to communicate Lotus’ famous hand-built quality.

Signatures used on the plaques include those of Carl Knights, David Hills, Andy Ellis and Andy Mealing. All work in vehicle production at Lotus’ headquarters in Norfolk, UK, and will have touched every single car that comes off the Lotus production line. For example, Carl is a senior leading hand in the factory, David and Andy Ellis are general operators in road test and Andy Mealing is an electrician.

“I’ve been at Lotus for 30 years and it was quite an honour when I found out I had been selected,” said Carl, who explained his family had the same reaction when he told them. “I was surprised to be selected but very happy and proud,” added Andy Ellis.

The plaques are there as a unique Lotus badge of authenticity and stamp of quality. 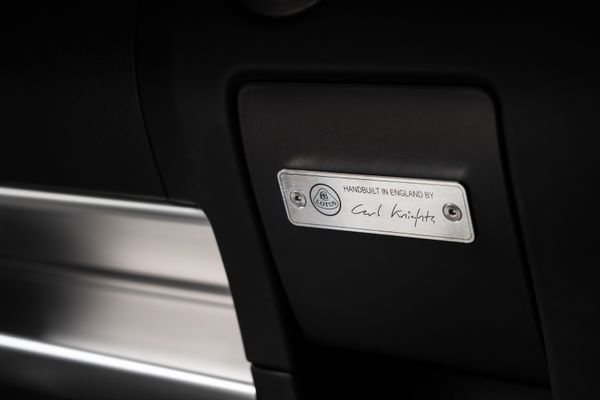 The Name Game: the story behind the signatures printed on the Elise and Exige

The Name Game: the story behind the signatures printed on the Elise and Exige
epresspack.EmbargoedAsset
High Low