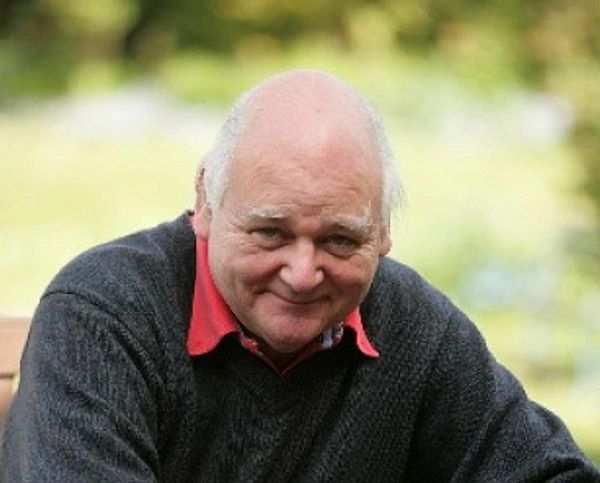 We are extremely saddened to hear of the passing of Oliver Winterbottom, one of the great Lotus US LOT.

Oliver was one of the most innovative and visionary designers of his generation, known for penning the Lotus Elite (Type 75) and Eclat, and also leading the design team initially – at Hethel and in Turin – to productionise the iconic Lotus Esprit.

But this work just scratches the surface of his achievements. To find out more, Oliver wrote a very interesting and entertaining autobiography, A Life in Car Design which is available from Veloce Publishing Ltd.

In a change of format for this US LOT Blog, we are grateful to Mike Kimberley, former Group Lotus CEO and Oliver’s very good friend, for sharing his memories and paying tribute.

Mike reveals some amusing and interesting anecdotes, many of which have never been published before. He has also recorded an US LOT Sessions podcast remembering his friend. The US LOT Sessions can be found on iTunes, Google Podcasts, Spotify, Stitcher and ShoutEngine.

All at Lotus send sincere condolences to Oliver’s family and friends.

“Little did I think that by introducing Ollie to Colin Chapman for a job interview in October 1970 that our paths, families, careers and lives would be so intertwined and so full of challenge, achievement and fun.

Our working together started in 1969 with a small Jaguar saloon concept study just before I left for Lotus. Oliver had won the ‘Concorso Grifo d’Oro Bertone’ award in 1966 during his apprenticeship at Jaguar, which is why I thought of him for Lotus.

Our first project at Lotus was the Twin Cam Europa where Ollie was responsible for the body styling and aerodynamics. It was a very successful project. The M50 Lotus Elite came next which had been worked on for some years previously. I can remember a Saturday morning in ’71 where Colin Chapman, Tony Rudd and myself gathered around Oliver’s drawing board in the main office for 1 ½ hours whilst Ollie sketched and we informally discussed the design and packaging. Whilst Colin Chapman was determined on the exterior style, the interior was far more difficult and, in the end, we commissioned Giorgetto Giugiaro of Italdesign.

Oliver styled the Lotus Eclat Coupe version of the Elite (Project M52) and was its project manager. He brought it to production on time, cost and budget and showed a remarkable aptitude for all-round project management.

Oliver was highly talented and also a real character. Oliver and I have different memories of this event, but part way through this project we were at a board meeting with Colin Chapman and the directors when Colin asked to bring Ollie in with his M52 Eclat model. We sent out for him and belatedly, when he appeared at the boardroom door, he was wearing a WW2 gas mask! After a shocked silence the then non-executive chairman, Sir Leonard Crossland, jumped to the rescue and said, ‘Stop buggering around, take that off and get in here.’ Colin asked why he was wearing a gas mask and Ollie replied in a muffled voice, ‘I know you don’t like the smell of cigarettes and beer, sir.’ After that shaky start the model presentation went well and was approved

Oliver was our M70 Esprit Project Manager, initially tasked with ‘practicalising’ the design so that it could be manufactured by our Lotus body, platform and hardware team at Hethel. In late 1974 Colin Chapman asked Oliver to help with his new boats at Moonraker and JCL Marine, starting in January 1975. He enjoyed the challenge and found it very interesting, but had a difference of opinion with Colin over a dimensional matter for the Mamba boat design and left in 1977. After a year as a consultant Ollie joined TVR in 1978 as Chief Engineer on the Tasmin.

Oliver re-joined us at Lotus in 1980 to head up the new Lotus M90/X100 small sports car project working initially with Colin Chapman, (until his tragic death in 1982), and the team. He was responsible for the design and most importantly integrating the Toyota project support and co-operation through to the end of 1985. His project management skills covering planning, timing, cost, specification and budget control were second to none, whilst his caring and exuberant personality helped enormously to foster a great spirit of co-operation in his team.

Oliver could be a headstrong individual and was not afraid to be outspoken if he felt it necessary. Having said that, his priority would always be achieving the company project requirements.

Oliver left at the end of 1985 and worked at General Motors in Detroit, returning to Lotus in 1986 as Project General Manager within the vehicle, body and safety system engineering group.

I left Lotus in early 1992 and went to work for GM in Asia Pacific whilst Oliver stayed at Lotus until 1998 when he left and set up his own design consultancy, Norfolk Automotive, which he ran for 10 years with a long spell working and living in China, before retiring at 65.

Always a totally dedicated and committed 'larger than life' Lotus character, he never stopped championing Colin Chapman and his 'efficiency in all things' DNA, together with promoting Lotus cars and its innovative engineering achievements.” 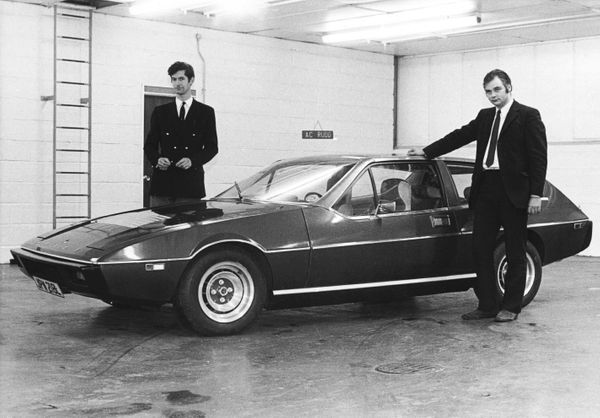 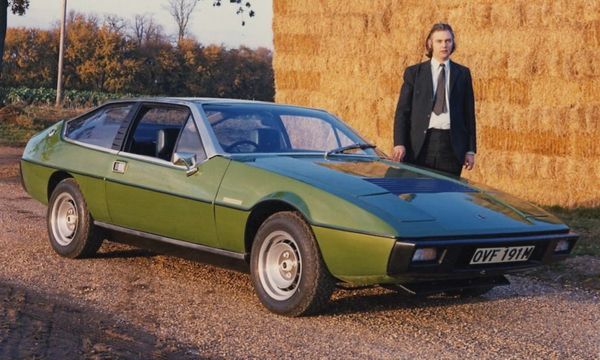 Oliver Winterbottom with the M52 prototype 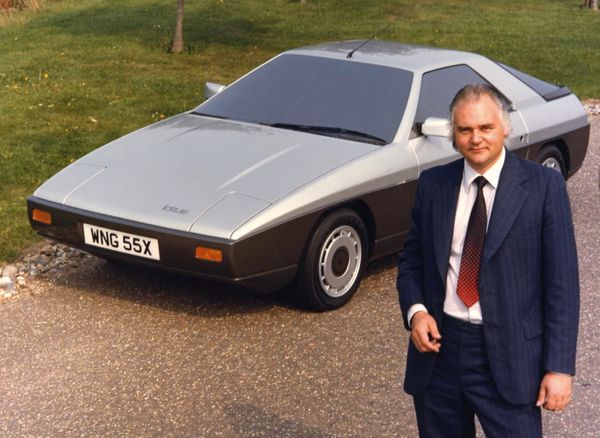 Oliver Winterbottom with the M90 model outside the offices at Hethel