The team at Adamas Motors, the Lotus retailer in the United Arab Emirates, has staged a fantastic customer drive event and announced the launch of a new owners’ club in the region. The plan is for the Lotus Parade UAE to become an annual event as the brand launches new models such as the Emira sports car and forthcoming Type 132 in the country.

Close to 70 people and around 40 Lotus cars joined the drive, which started at the Lotus showroom in Abu Dhabi. After calling in at the Dubai showroom, the convoy headed out up north up the spectacular and twisty roads of Jebel Jais mountain and on to the final destination – 1484 by Puro, at 1,484 metres above sea level, the highest restaurant in all seven Emirates.

The full route was more than 300km and included some of the UAE’s most eye-catching scenery. As the drivers and passengers enjoyed their journey, pedestrians and other road users captured photos of the Lotus cars, predominantly the Lotus Exige and Evora, with many of the cars featuring a Lotus Parade UAE logo on their doors to have them stand out from the crowd as part of the parade.

Adamas Motors had exclusively booked 1484 by Puro in Ras Al Khaimah and guests were hosted by Karl Hamer, CEO of Adamas Motors. He confirmed that the Adamas business in the Middle East had recently just finished its best month for Lotus new cars sales since August 2018. “The customers are the core of this brand and it’s their passion that keeps the Lotus Cars UAE going. Introducing the Lotus Owners’ Club is our way to thank the customers who share the automotive lifestyle culture and beyond.”

Also present was the Parade organiser Akshay Dawra, Marketing Manager at Adamas Motors; “We have created this event as a great way to kick off the new year and we want it to take place every January”.

Representing Lotus was Dan Balmer, Regional Director for Asia Pacific and Middle East, who commented: “What a fantastic event! It was great to meet so many passionate, enthusiastic and knowledgeable Lotus owners, and a wonderful opportunity to share details of the exciting year that 2022 is going to be for our brand.”

He added: “The feedback during the day and afterwards has been 100% positive, so all credit to Karl, Akshay and the entire Adamas Motors team for making this happen. The best way to understand what Lotus is about is to get out on the open road and we certainly did that.” 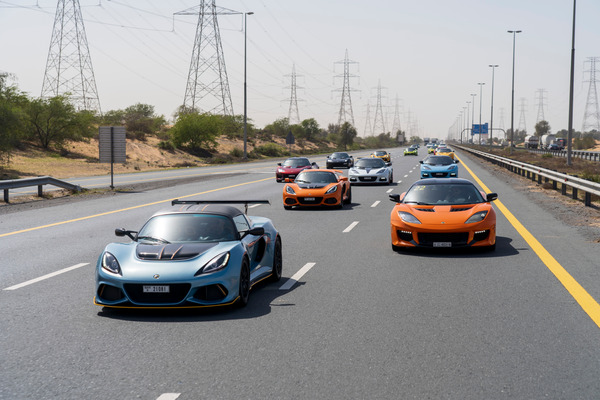 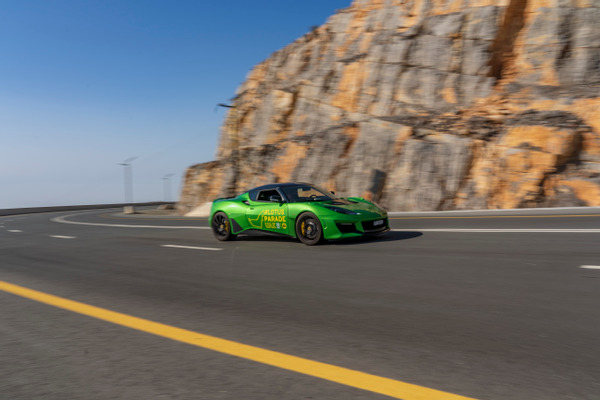 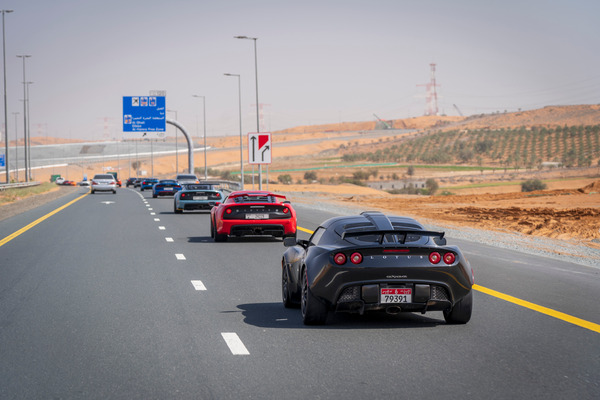 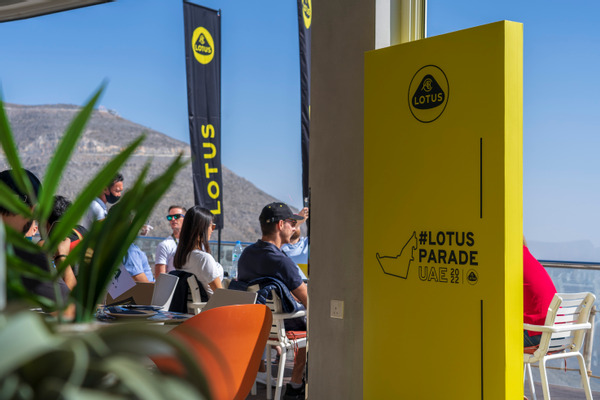 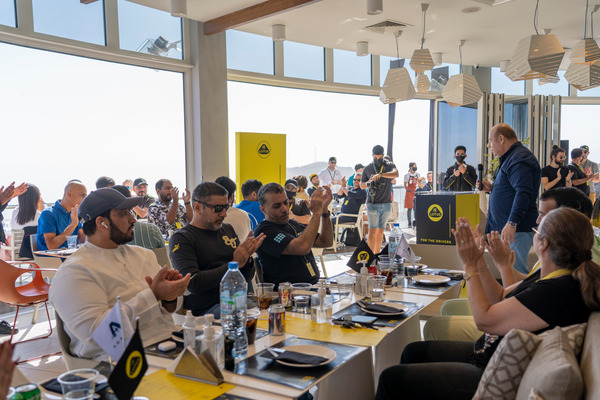 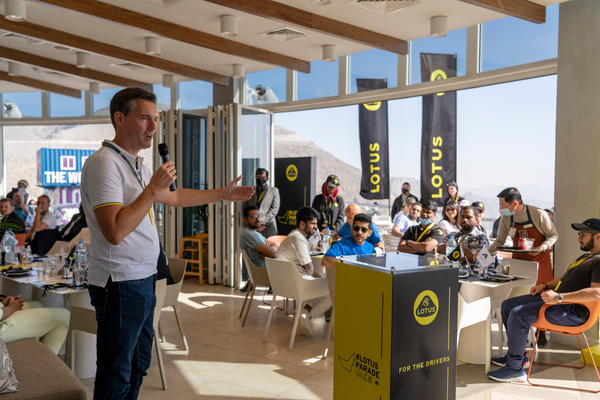 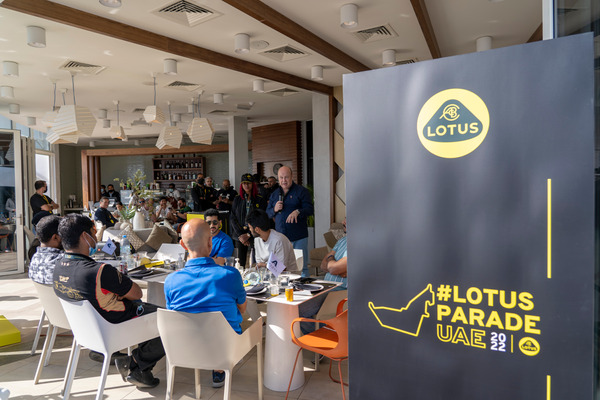