Lotus Engineering and JBXE Racing: the power of collaboration 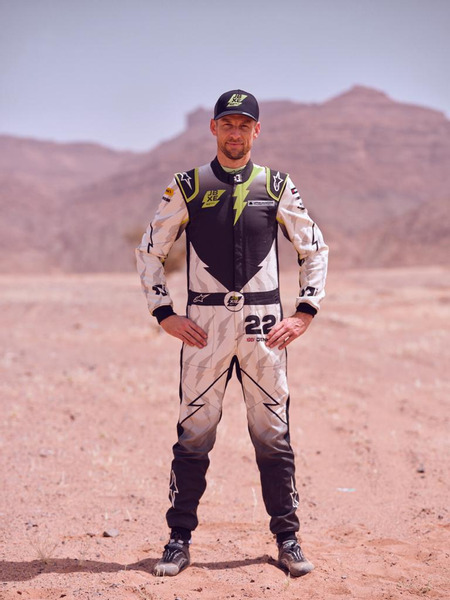 There’s a new film hosted on the Lotus Engineering website which explains exactly what the consultancy division of Group Lotus is all about in 2021. Aimed at potential customers but couched in straightforward everyday language, it’s a visual calling card for one of the world’s most renowned automotive engineering consultancies.

There’s a section of the film labelled ‘The Power of Collaboration’ which states how, through the breadth of capabilities and experience that it has and the technologies it is developing in-house, Lotus Engineering can address many of the key challenges that auto-industry businesses are facing today.

There is no better example of that than the latest news from Lotus Engineering – that it is Technical Partner to JBXE, the all-new EV racing team set up by former F1 world champion Jenson Button to challenge for glory in Extreme E.

Extreme E is an exciting new electric off-roading series and it starts this weekend. Think of it as a hardcore version of Formula E; where that championship takes EV racing to bespoke street circuits in some of the world’s biggest cities, this heads for the hills… or, more accurately, the desert, rain forest and glacier. There’s even a race in Arctic Greenland.

And it’s not like other race series because it’s pinning its sustainability colours to the mast right from the off. Taking electric racing to some of the most remote corners of the planet is all about highlighting climate change challenges faced by different ecosystems. It will explain the performance capabilities and appeal of EVs to a massive new worldwide audience, but they won’t be sitting in grandstands at the race location. There will be no crowds at Extreme E events to leave a carbon footprint as fans can only follow on TV or social media. Comprehensive worldwide broadcast coverage has been secured by the organisers. More than 40 global media partners are on board, with the series to be broadcast in 160 countries and 15 languages. In the UK Extreme E will be broadcast on the BBC, ITV, BT Sport and Sky. See www.extreme-e.com for more details.

Extreme E is also proudly promoting gender equality. Every two-person race team must consist of a man and a woman who will each perform identical driver and co-driver duties during each race. Jenson himself will be in the car, partnered with Swedish driver Mikaela Åhlin-Kottulinsky who competes in the Scandinavia Touring Car Championship.

In common with all nine teams taking part, the pair will be driving an Odyssey 21 battery-electric SUV. It’s a completely bespoke vehicle developed exclusively for Extreme E. Weighing 1,650kg, the 400kw (550hp) powertrain and can push the car from 0-100 km/h (0-62mph) in 4.5 seconds.

If all the cars are identical, why is Lotus Engineering involved? Because using electric powertrains for racing is a relatively new phenomenon and a fantastic technical challenge, meaning a supportive two-way relationship between the JBXE racing team and Lotus Engineering will extract the most from the opportunity.

Jenson and his team have recognised that Lotus Engineering has been working on electric vehicles for more than a decade. Mostly recently that’s been with the Evija, the pure electric Lotus hypercar that will go into production later this year, but its experience stretches back to the early 2000s and the development of the Tesla Roadster, launched in 2008.

Experience and learnings are at the heart of the relationship. Lotus’ experience in motorsport and electrification will bring valuable knowledge to the team but, equally, the partnership is embarking on a journey of discovery together, learning, adapting and developing as they go to explore what electrified motorsport is all about at its most extreme. It is a technical challenge that will reap rewards for both JBXE and the Lotus Engineering consultancy, and it is also going to be a fantastic global adventure highlighting climate change challenges faced by different ecosystems.

This collaboration puts the Lotus name back on a car in a high-profile global motorsport, and one which is at the absolute cutting edge of a new form of racing. Extreme E is a completely new and very exciting opportunity in a sporting arena where Lotus has a well-documented history of pioneering spirit and game-changing innovation.

The opening race of the 2021 Extreme E Championship takes place on 3-4 April (so later this week). It’s the Desert X Prix and is being staged in Alula, Saudi Arabia. Good luck Jenson and Mikaela!

How to Watch Extreme E

Available to watch throughout the weekend on XE website & social - https://www.extreme-e.com/

ITV broadcast will be on Sunday at 12pm 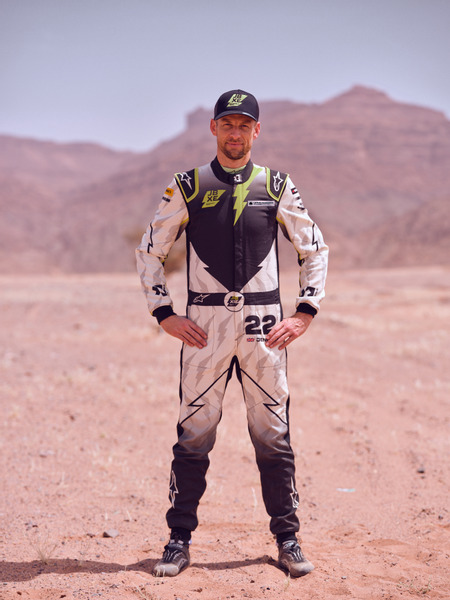 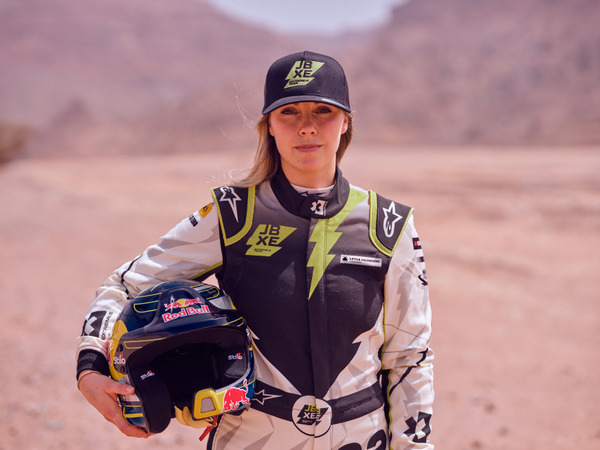 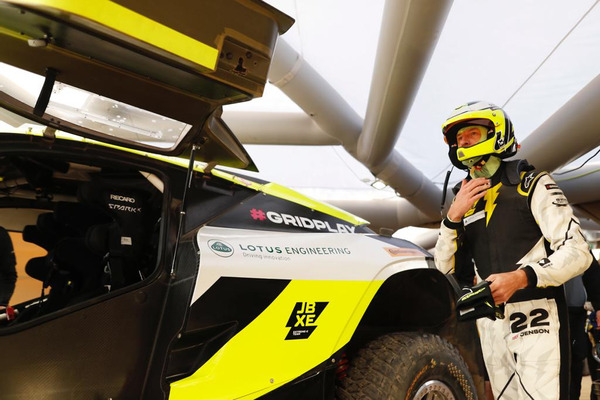 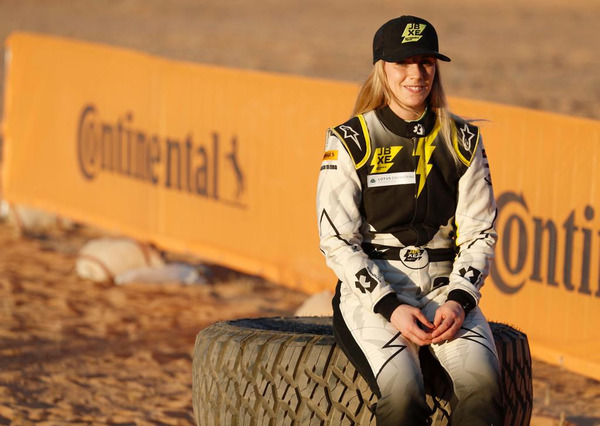 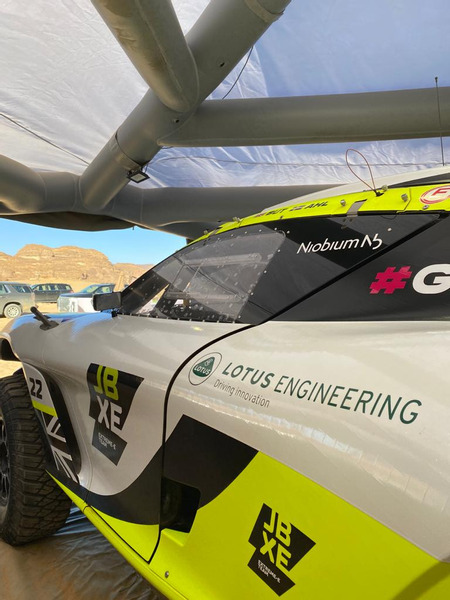 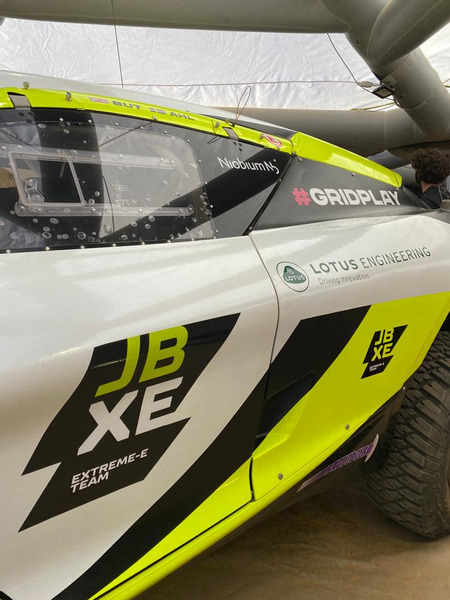 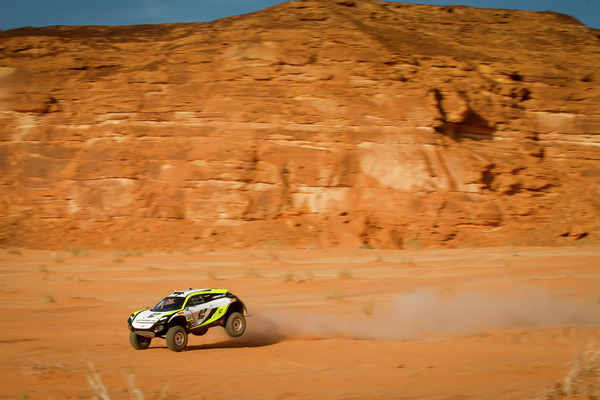 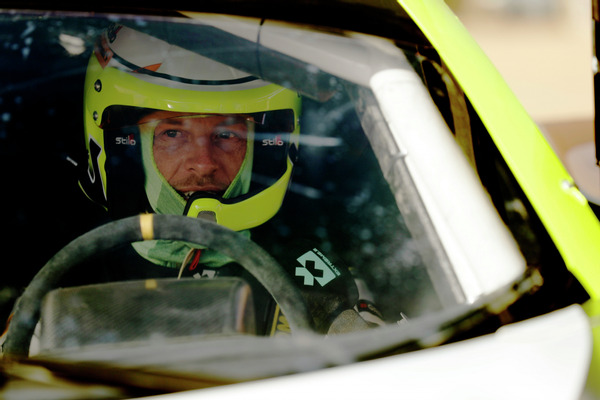 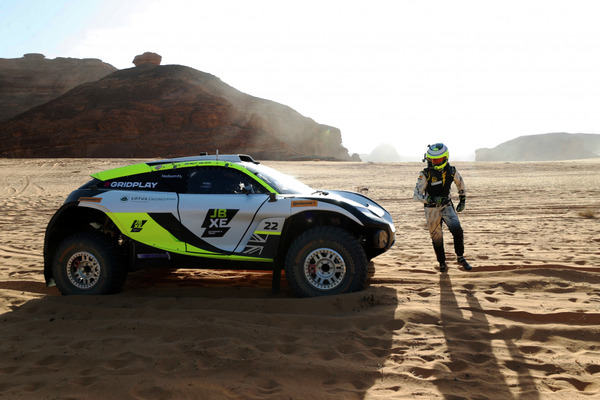 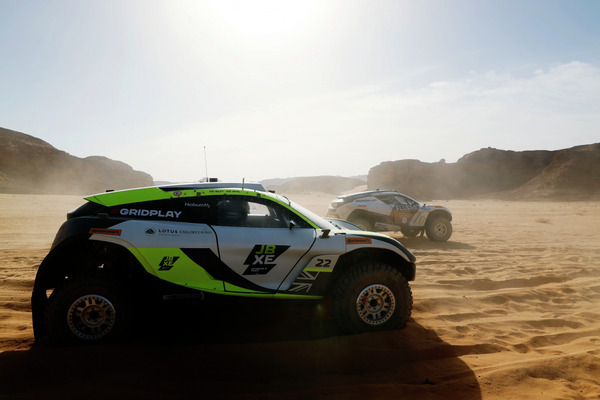 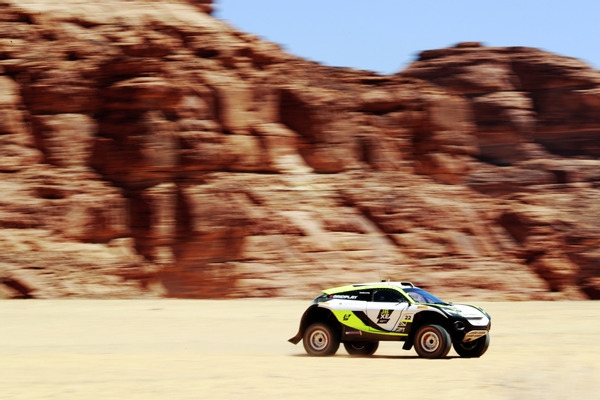 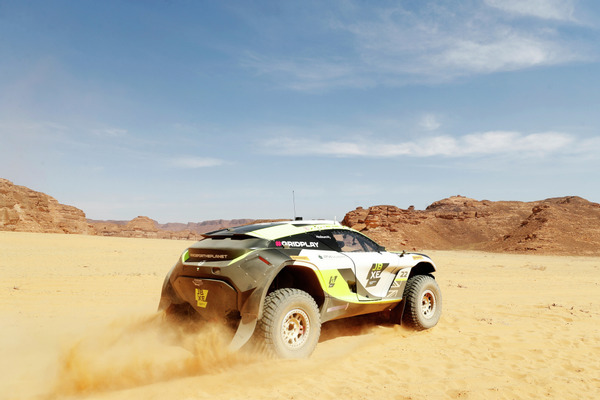