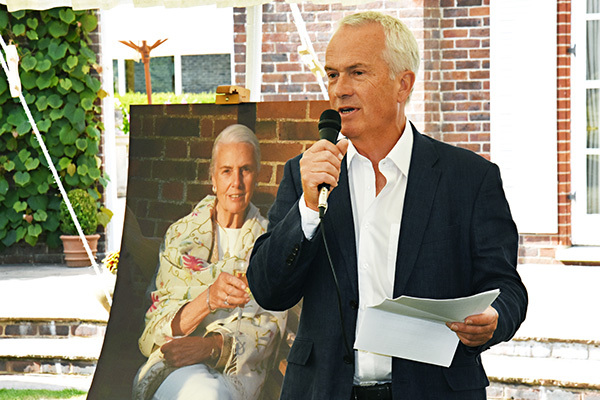 East Carleton Manor – the home of Colin and Hazel Chapman and just two miles from Lotus’ Hethel HQ – was a fitting venue for the memorial event for Hazel, who died last December aged 94.

The Chapman, Payton and Hepworth families welcomed around 180 guests to come together to remember Hazel and celebrate her wonderful life. They were invited to wander through the grounds of the Manor, before gathering in a marquee on the front lawn, for afternoon tea and a toast to Hazel.

Lotus Cars was represented by Managing Director Matt Windle, together with a number of current and former colleagues. A number of key figures from Team Lotus history were also in attendance, as well as a host of family friends.

Hazel and Colin Chapman were the co-founders of Lotus, originally established in 1952 as the Lotus Engineering Co., in North London. A collection of early Lotus cars, with which Hazel was closely associated in those early days, were gathered outside for guests to appreciate. Before starting a family Hazel was known for competing successfully in speed trials and circuit races, under the enthusiastic encouragement of Colin.

Lotus Cars relocated to Norfolk in 1966, leading Hazel and Colin to the derelict East Carleton Manor estate, which had become a pig farm, and with a large haystack in place of the original manor house. While Colin concentrated on the state-of-the-art factory at Hethel, Hazel set to work building a new manor house and gardens.

Hazel took to garden design in much the same way as Colin designed racing cars.  She gathered together a dedicated team of builders, groundsmen and gardeners and led from the front, inspiring the team to achieve great things.

Hazel was heavily involved with the early days of Lotus, until she took on the role of raising the family; Jane, Sarah and Clive. When Colin died suddenly, in 1982, Hazel was thrust back into the Lotus business, securing a future for the car company and deciding to continue the family involvement with the Formula 1 team. Never one to be intimidated, she faced this challenge, together with Colin’s colleagues, and made sure that Lotus would overcome the loss of its inspirational leader.

Hazel’s son Clive made a speech about his mother’s wonderful life, recalling some of her many achievements and adventures along the way. Clive commented: “My parents achieved extraordinary things, which benefitted thousands of people both worldwide and in Norfolk, in particular. It is fitting to welcome so many guests to the beautiful gardens that my mother created, and for us all to remember her together.”

Hazel passed away on 13 December 2021 peacefully at home with family.  Aged 94, it was 39 years after Colin died, since when she lived alone, with her family close at hand. 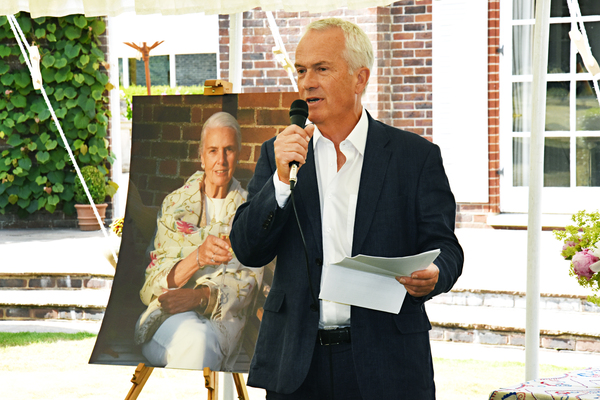 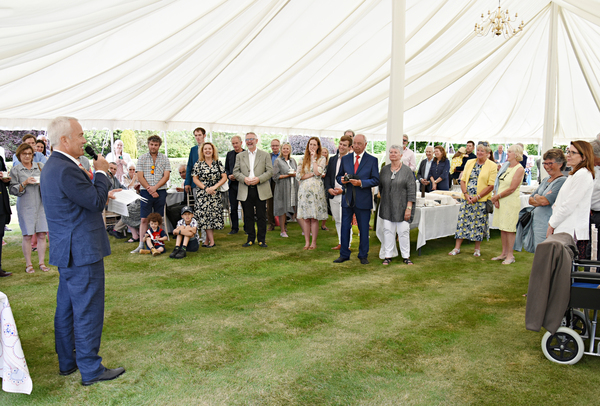 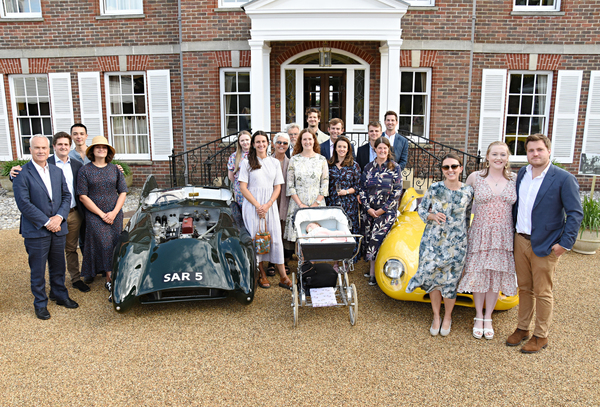 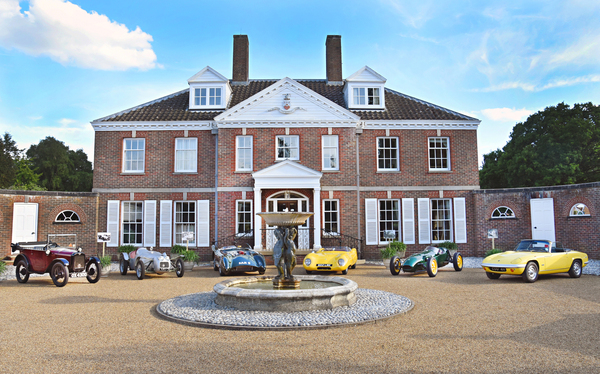