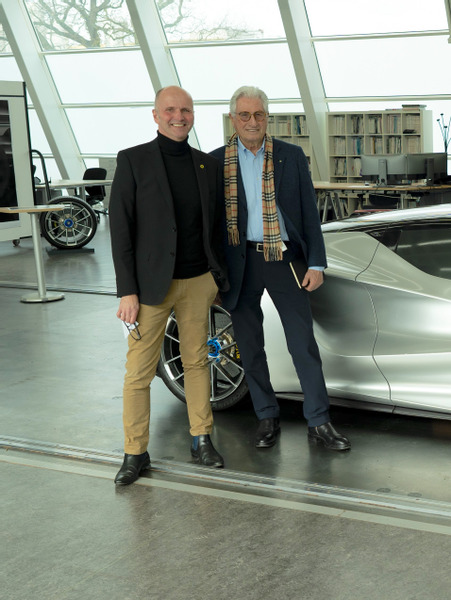 After a gap of more than 45 years, the designer of some of the most influential and successful cars in automotive history has returned to Hethel.

One of Giorgetto Giugiaro’s pioneering designs – and also best-known – is the Lotus Esprit. He originally penned it as a concept for the Turin Motor Show in 1972, was launched as a production car in 1976, and became a brand icon for Lotus for the following two decades and beyond.

Giorgetto also designed the interior for the other great 1970s ground-breaking Lotus design, the Elite, a masterpiece of packaging with enough space to comfortably accommodate four adults plus luggage.

Giorgetto visited Hethel with his son, Fabrizio, also a car designer and together with his father the co-owner of GFG Style. They took in a viewing of the latest Lotus designs, the Evija and Emira, plus a tour of the site’s new state-of-the-art assembly lines where they are being built. It was followed by a reunion with a couple of Lotus Esprits – a yellow Series 1 and an Esprit Turbo that was famously the last ‘company car’ of Lotus founder Colin Chapman.

The visit ended with an impromptu design session; in the office of Russell Carr, Lotus Design Director, Giorgetto penned a sketch of a Lotus Esprit, which now hangs proudly on the wall, a wonderful example of how some of the greatest designs are the most simple.

Russell commented: “I have been in awe of Giorgetto’s designs ever since I remember seeing some of his pioneering and revolutionary designs from the late 1960s onwards. He has been a major influence in defining the design business that we know today, and has been responsible for so many innovative and beautiful designs over the years. Of course, those include the Esprit, which still influences sports and supercar designs to this day.”

Giorgetto added: “I am very grateful to be reacquainted with Lotus after all these years, and for the warm and enthusiastic welcome given to me at Hethel. It was an unforgettable visit for me and I especially enjoyed seeing the classic Esprits. My personal highlight was being shown the Emira and Evija designs – these two cars take automotive design forward to the next stage – the clever and eye-catching way these designs incorporate aerodynamics and simplicity all in one is very Lotus. Congratulations!” 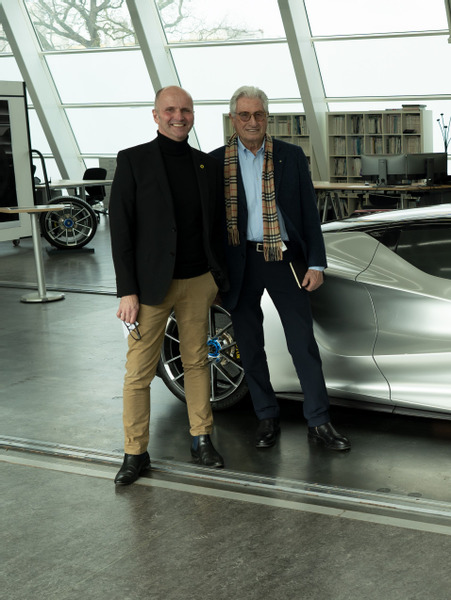 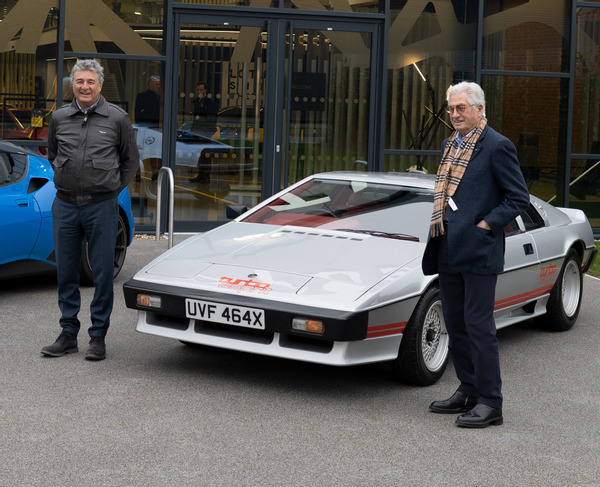 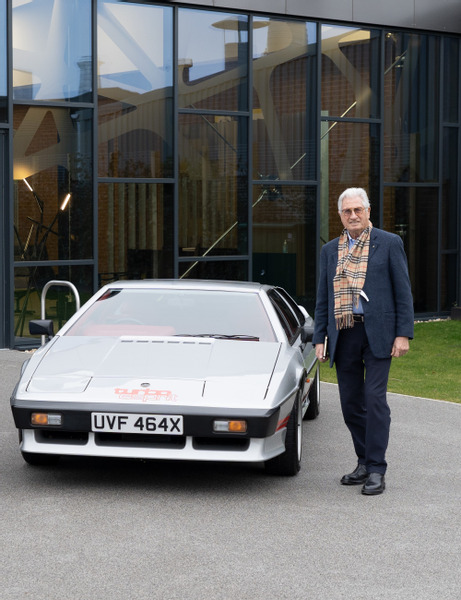 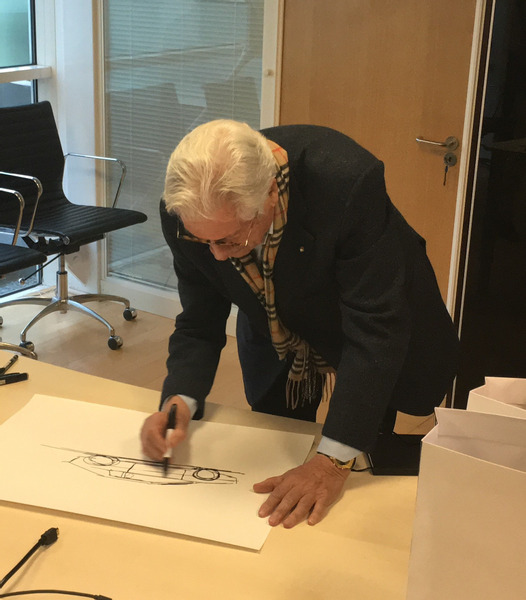 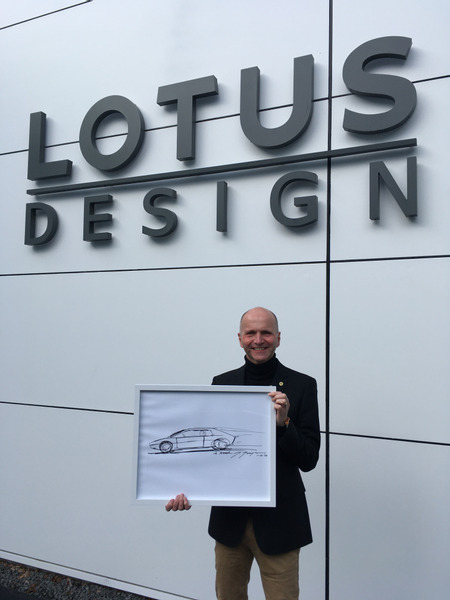