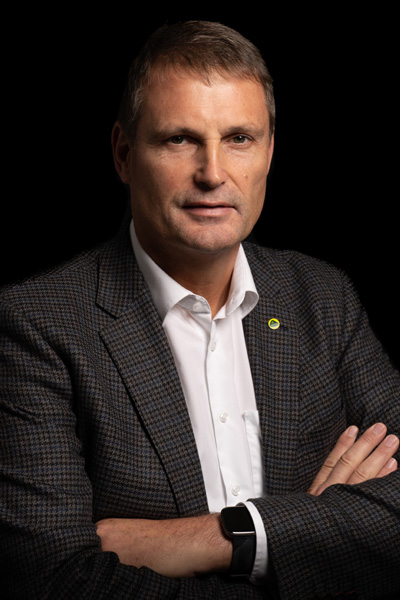 Phil Popham was appointed CEO of Lotus Cars in October 2018.

He joined from British superyacht maker Sunseeker International, where he was CEO from 2014, overseeing a notable period of growth and a return to profitability for the UK’s largest boat-builder.

Phil has led businesses all over the world in a career spanning more than three decades. He spent many of those years as a senior executive at Jaguar Land Rover, based in South Africa, North America and other regions. He went on to be part of the company’s global executive team that presided over the business’s turnaround, rapid growth and most successful period.

Highly respected in the global automotive industry as well as in the luxury sector, and closely associated with premium British brands, Phil has made a career turning major businesses around. He has specialised in delivering on ambitious growth plans, while promoting and protecting some of the world’s best-known brands.

Phil has instigated Vision80, a corporate strategy to transform Lotus before its 80th birthday in 2028. Through Vision80 Lotus will become a global force in performance cars, with a revolutionised product range, and a financially strong company which is fully committed to the needs of its customers, staff and stakeholders.

First car: I learnt to drive in a bright green Volkswagen Golf, bought by my parents. I can still remember the registration – PAB 136P. My favourite early car was my MkI Golf GTI.

Favourite driving road: It’s not a road, but driving along a beach and crocodile-infested river in South Africa on a media event was pretty memorable.

Most proud of: Jaguar Land Rover was strapped for cash in 2008 and there were many sleepless nights. We managed to get through that and then went on a huge growth trajectory which included launching the Evoque.